The New York Legalization Fight and its Uncertain Implementation 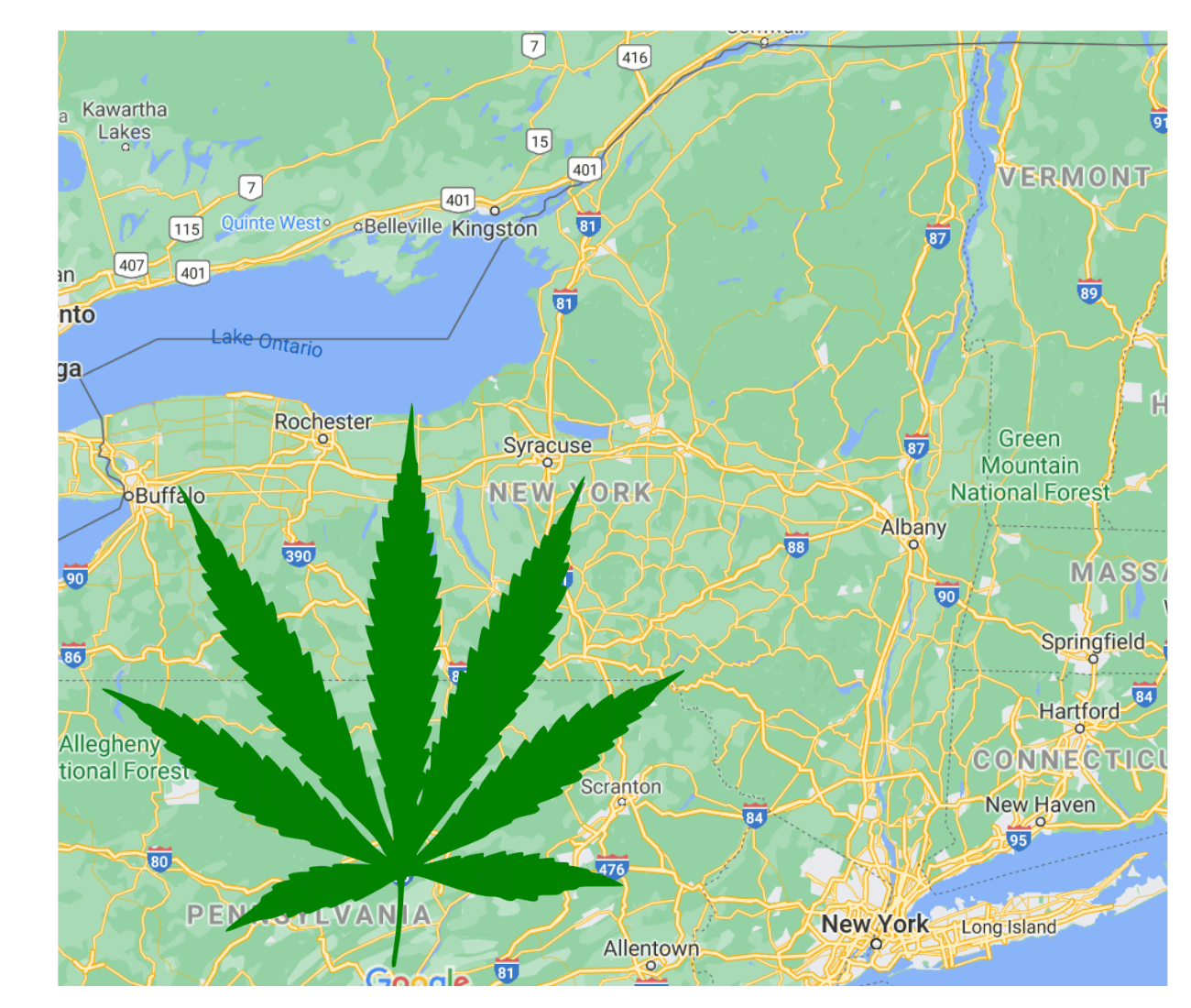 The New York legalization of adult-use cannabis passed a month after New Jersey advocates won their fight. But the devil is in the details of implementation, which are still unknown.

“It was pretty problematic,” Lepore said. It’s a very restrictive program that does not sell flower.

The Long Road to Victory

The Marijuana Regulation and Tax Act (MRTA) was first introduced in 2012 or 2013 by State Senator Liz Krueger (D-Manhattan). That bill was very progressive for its time and remained progressive but stalled.

“There’s a lot of people that are part of that reason it got legalized,” Lepore said.

He acknowledged the legalization process in New York was jump-started by Governor Phil Murphy of New Jersey.

“I always credit this to New Jersey. You wouldn’t have legal cannabis in New York without New Jersey happening,” Lepore said. “It changed the dynamics in the Northeast.”

New Yorkers didn’t like the idea that people are coming to New Jersey to buy it versus New York City, long acknowledged as the world’s leading cannabis smoking city.

In 2018, Cuomo was challenged in the New York Gubernatorial Democratic primary by actor Cynthia Nixon from Sex and the City, who was an ardent supporter of legalizing cannabis.

While Cuomo was against legalization in 2017 when Murphy began campaigning, he eventually jumped on the bandwagon due to Nixon and his New York legalization legislation. In 2019, the Cannabis Regulation and Tax Act (CRTA), which Cuomo liked, was more restrictive than MRTA.

Lepore was not a fan of CRTA.

“The bill wasn’t centered on justice,” he said. In contrast, the MRTA gives preferential treatment for Social Equity (SE) applicants. People were very worried since homegrow was not contained within CRTA.

Cuomo sought to pass CRTA in the state budget and failed in 2019. When that failed, New York passed a decriminalization bill. In 2020, the New York legislature did not have the time to pass cannabis reform due to COVID. They only meet for the first six months of the year, during which they were preoccupied with dealing with the pandemic.

Lepore credited his predecessor at NYC NORML, Doug Greene, who passed, as an integral leader of the movement as the Legislative Director of Empire State NORML. At New York City’s May 1st cannabis parade, many spoke well of him.

Lepore also credited the Start Sensible Marijuana Access through Regulated Trade (SMART) New York coalition of many cannabis, hemp, and criminal justice groups with passing legalization. It is headed by the Drug Policy Alliance, which fought for cannabis in New Jersey before shutting down its office.

New York does not have the mechanism for a referendum to change the State Constitution, which was ultimately New Jersey’s path to legalization. Thus, the state’s politics held up legalization for years. Then in the 2020 elections, the New York Senate Democrats won a supermajority, which ended the power of the Independent Democratic Caucus (IDC) that voted with the Republicans, giving them the power to block legalization. In addition, Cuomo has been fighting scandals.  He has been accused of sexual harassment by many women and underreporting deaths at nursing homes during COVID while writing a book about his leadership. Lepore agreed with the popular belief Cuomo decided to agree to support MRTA to take attention away from the scandals.

“The legislature was able to flex its muscle,” Lepore said. “They were able to say, “we’re going to do this our way.”

One of the interesting quicks of legalization is that people can possess up to three ounces in the street. But then people are also allowed to have five pounds at home. New York also passed a THC percentage tax Lepore called “unnecessary.”

What Comes After New York Legalization?

Lepore said that while MRTA is a good bill, the burdensome regulations could benefit the large Multi-State Operators (MSOs) to the disadvantage of small business people.

“The fight just started, actually,” Lepore said. “The devil is in those details,”

The issue now is the Office of Cannabis Management (OCM) which will be housed under the State’s Liquor Department. There will be a Cannabis Control Board of five people, including the Executive director of the agency. Three will be appointed by the Governor based on his, and the legislature will name to people. The Governor’s appointees have to be Senate confirmed. There will also be a 14-person Advisory Board.

There are a lot of concerns around who will be running the program and in influencing it. Cuomo’s Assistant Counsel Axel Bernabe, whom activists praised, is likely to be part of the process, though it’s unclear where.

In 2019 Cuomo hired Norman Birenbaum, who has no experience in the cannabis industry nor social justice advocacy. This is in contrast with the NJ Cannabis Regulatory Commission Chair Dianna Houenou who worked for the ACLU advocating for social justice. Despite issues with the program, including the unresolved 2019 ATC License lawsuit, advocacy leaders praise NJCRC Executive Director Jeff Brown, who has run the medical cannabis program since 2018.

After examining Birenbaum’s tenure regulating cannabis in Rhode Island, the letter says it revealed a history of aggressive tactics, including the use of law enforcement openly hostile to medical cannabis patients to carry out compliance.

“This is truly worrisome as one of the revered foundations of justice within our law’s intent is to break the pattern of re-criminalization of cannabis patients and consumers,” Lepore said.

The letter concludes that Cuomo should appoint who is a Black, Indian Person of Color (BIPOC) or a “culturally competent candidate who understands the full context of prohibition and the ensuing need for social equity.”

While New York’s MRTA bill has provisions that allow minorities, women, and small businesses more licenses than in New Jersey, there will be a lower tax on cannabis in New Jersey for consumers, incentivizing people to cross the river.

There is a lot of speculation about when adult-use sales will begin. The few licensed MSOs could be allowed to sell adult-use cannabis. However, if they are allowed to set up shop, they would get an edge over small companies that have yet to be licensed market edge.

“New York is going to have a lot of supply issues at the start because the demand is so high,” he said. “New Jersey is going to beat New York to the chase, in my opinion.”

He is advocating for legitimizing New York City’s vast underground cannabis industry. Going legitimate could be hard since underground entrepreneurs do not usually produce and retain legal documents protecting their businesses and careers. Also, the IRS could then go after them for not paying taxes for many years.

“It’s a very weird dynamic,” he admitted. “We’re asking people who survived by not trusting the government to trust the government.”

Lepore noted New York also has conservative towns banning dispensaries. In addition, while New York legalization passed, people will still be arrested for trafficking and if they have possess more than three ounces.

“As long as someone can still get arrested for cannabis, we haven’t ended prohibition,” he said.