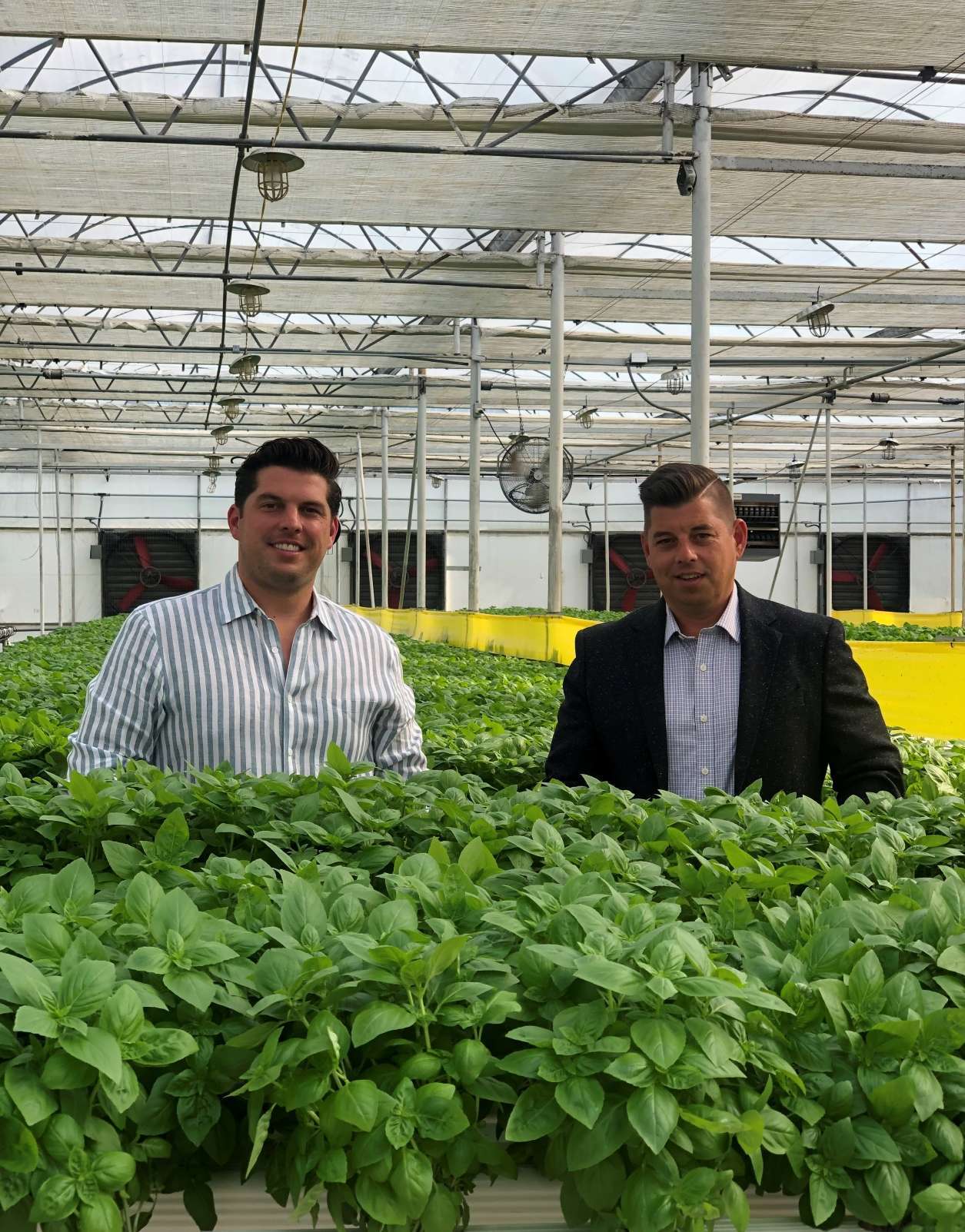 The current New Jersey cannabis companies cultivate medical marijuana as part of their vertically integrated license where they control the whole supply chain from seed to sale.

“This license allows us to establish an optimized business here to bring high-quality medical cannabis to New Jersey at scale,” Hillview Med CEO Ken VandeVrede said. “Something we can really help with is the quality and quantity, and hopefully with that, it would bring the price to patients down hopefully as we get up and operating.”

VandeVrede was confident they could get their product to market in six months once the NJ Cannabis Regulatory Commission (CRC) inspects them and gives their permission to start growing.

VandeVrede noted the lack of supply and frustrations of those in the cannabis market.

VandeVrede entered the cannabis market with an agricultural background. His grandfather migrated from Holland and started the family farm he now operates.

“Our family has been in commercial agriculture for 60 years,” VandeVrede noted.

He noted they have experience successfully shipping live hydroponic basil in the cold and preserving it. This should serve them well in the cannabis market.

“It’s really understanding how to grow product… cannabis at the highest level at times. This is what we know how to do,” VandeVrede said.

Hillview Med is not VandeVrede’s first venture into cannabis. From 2011 to 2017, he was the Chief Operator Officer (CCO) of Terra Tech, one of the first publicly traded cannabis companies. They built a cannabis corporation that is a Multi-State Operator (MSO) with licenses in California and Nevada. Thus, VandeVrede had experience in the legalized market of Nevada that helped win a license in 2019 when experience in the legal industry was highly valued.

He left the company when he saw New Jersey was about to legalize.

Getting into New Jersey Cannabis with Hillview Med

Hillview Med initially applied for a medical marijuana license in 2018. While they did win one of the six licenses given out, they finished as a top contender.

He credits the diverse team they assembled as crucial in winning the license and calls them phenomenal.

“It all worked out for us, which was amazing,” he said.

VandeVrede said had they had local support from the town of Pequannock in Morris County since his family had run a farm there for decades. He noted he was born and raised there.

“We’re going to be supplier for both sides,” VandeVrede said. “As the market evolves… we’ll be ready for that as well.”

He said they’re sitting on 25 acres of property that can be scaled.

Pivoting to Hemp and Planning for the Future

While waiting to see if they won a license in the 2019 round, they launched Kalo, a CBD-infused seltzer. VandeVrede said it’s the only patented product that uses a water extraction process to create a full spectrum CBD drink. Kalo is in over 15 states and has 20 distribution partners. They launched a THC-infused version in Maine and are looking to enter the Maryland medical cannabis market.

“We’ve been very active in the market,” he said.

VandeVrede is very interested in securing a manufacturing license to sell infused beverages. They’re already selling cannabis-infused drinks with 5mg of THC in Maine and launching it in Massachusetts soon as well.

“Someone who’s never smoked cannabis or smoked in general is not going to smoke in general. So there has to be another form factor,” he argued.

VandeVrede said beverages are the most common form people consume.

“The idea is to create the same experience every time with a fast onset versus other products,” he said. “Hopefully, regulations will allow it in the near future,”

While some are unhappy at the great delays that have impeded the development of the New Jersey cannabis market, VandeVrede was not bothered.

“It’s not even the first inning for New Jersey,” he said. “It’s a huge opportunity for everyone to get involved.”