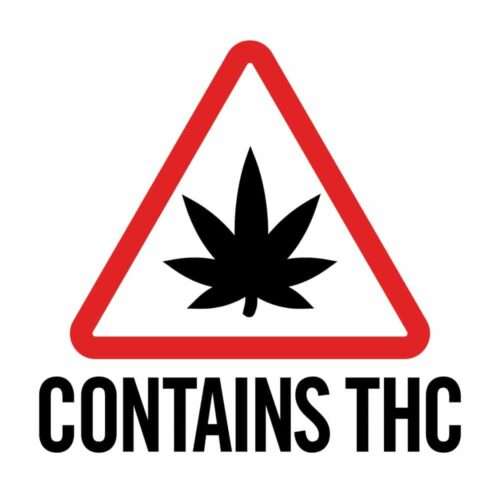 Cannabis dispensaries in New Jersey are making big movies. Curaleaf NJ has been integrated into its parent company while Compassionate Care Foundation (CCF) was bought by Acreage Holdings Inc.

Curaleaf Holdings Inc. announced the completion of the acquisition of the assets of Curaleaf NJ, Inc., a vertically integrated clinical cannabis non-profit that held one of the first six medical licenses in New Jersey. They were previously structured as a non-profit due to regulations from former Governor Chris Christie’s administration. Curaleaf Holdings, Inc. previously provided management services.

“Curaleaf is one of New Jersey’s oldest and largest providers of cannabis. The asset acquisition we announced today completes our vertical integration and conversion to a for-profit entity in the state, marking a major milestone for our New Jersey presence,” Joseph Lusardi, CEO of Curaleaf, said. “With our strong growth and a cannabis adult-use ballot approval on the horizon, we are actively investing in the expansion of our market leading position to better serve the more than 9 million residents of the Garden State.”

Curaleaf’s cannabis products are widely considered to be mediocre and overpriced by New Jersey’s clinical cannabis patients. They sell cannabis to a few of the newer cannabis dispensaries

They operate in 18 states with 57 cannabis dispensaries, 15 cultivation sites and 24 processing sites. They employ over 2,200 people across the United States.

They will consolidate the results of operations of the New Jersey clinical cannabis dispensary into its structure.

CCF operated one of New Jersey’s largest indoor growing operations, primarily for high end flower, in Egg Harbor, NJ.  Acreage is planning to expand this facility to serve the existing demand for medical cannabis and in anticipation of adult-use legalization, and to build out a wholesale business.

Acreage has licenses to operate two retail cannabis dispensaries, one in Egg Harbor and one on the iconic Atlantic City Boardwalk. CCF got very jealous that MPX was also granted a license to operate in Atlantic City. They took the case to court but failed.

Many criticized the clinical cannabis program under Christie for being riddled with cronyism along with mediocrity.

Acreage is one of the biggest Multi-State Operators (MSOs). Formerly Republican Speaker John Boehner after a career in politics denouncing cannabis, joined their board last year.