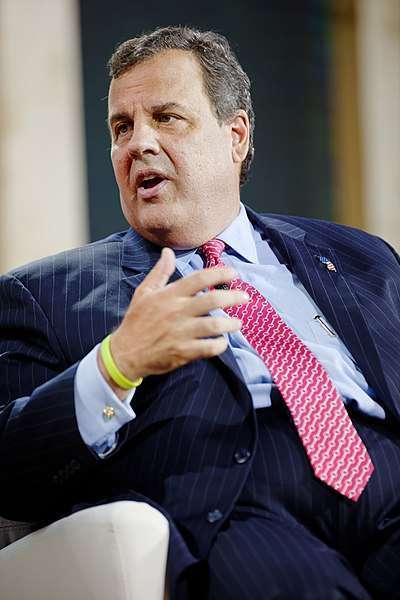 Former Governor Chris Christie has officially registered to become a lobbyist for a rehabilitation center, one of the industries most likely to oppose cannabis legalization.

According to Politico, Christie, and his former Chief of Staff, Rich Bagger have registered to lobby for CleanSlateCenters, a Tennessee based chain of rehab centers. They registered to lobby on “Substance Use Disorder treatment” and the implementation of the $2.1 trillion coronavirus relief law.

From the beginning of his term as Governor, Chris Christie was an ardent prohibitionist. The Compassionate Use of Medical Marijuana Act (CUMMA) passed in the waning days of the Corzine administration. Thus, he was forced to implement it. Chris Christie only did so begrudgingly, citing federal prohibition as his justification.

The process has certainly not been ideal under his successor Phil Murphy. However, he can take credit for doing a true 180 on cannabis and increasing the medical marijuana (or clinical cannabis) program to 77,000 patients and ten current dispensaries currently open to the 15,000 patients and five dispensaries when Christie left office.

Rehabilitation Centers are the groups that are most likely to lose if cannabis reform passes.

They currently receive a steady revenue stream of income from those caught by police who are then sent to court-ordered rehab in lieu of jail time.

These individuals are often dealing with other issues. The opioid crisis, for example, sends far more individuals to rehab. However, since the Drug Enforcement Agency (DEA) and federal government think cannabis is just as bad as heroin, they are likely to use their resource to fight the legalization ballot referendum this November 3rd in New Jersey.

However, they are not likely to allow this source of revenue to disappear without a fight.

The pharmaceutical industry makes money from things besides rehabilitation. Besides, some pharma companies are experimenting with their cannabis products derived from the flower. As are alcohol companies that believe they can make cannabis beverages. Thus, as a whole, they are less likely to see cannabis as an essential threat to their profits. They can pivot and take advantage of legalization.

Many people compare the cannabis industry to Pharma or alcohol. They are heavily regulated industries with products that cannabis already emulates in some ways.