The Continued Rise of Live Resin in the Cannabis Market 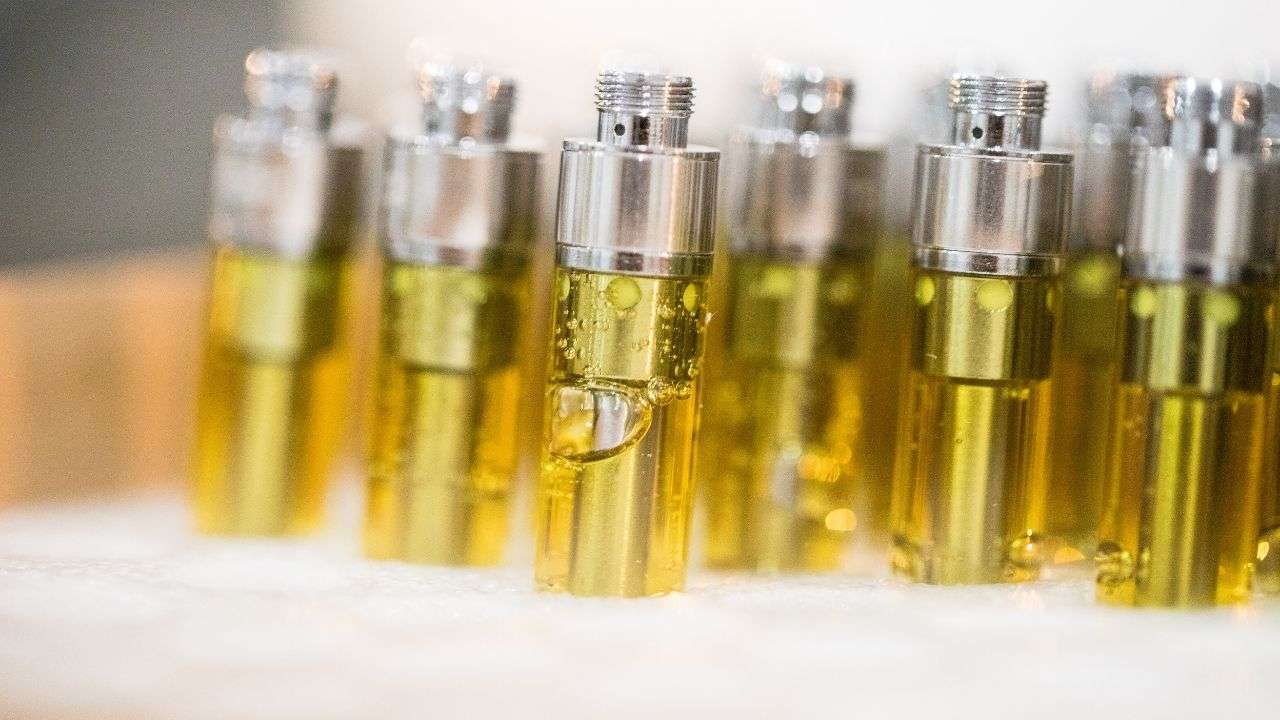 One of the most innovative in the cannabis market space is live resin. Its popularity has soared in recent years.

Due to scientific research suggesting its therapeutic potential, the use of cannabis and its components is drawing more public interest than ever. The market is growing quickly as cannabis consumers become more sophisticated and demanding in their search for the best products. Its impressive versatility makes it highly attractive to DIYers and new cannabis consumers.

The Nature of Live Resin

Cannabis concentrates are made up of the same ingredients as flower, but they have been purified and focused on making them stronger. Live resin is made using fresh, uncured cannabis frozen immediately after harvesting. The freezing process preserves the plant’s terpenes and cannabinoids in their purest form and prevents oxidation of THC, which decreases potency over time. It is a high-quality product with a long shelf life popular among customers who prioritize quality and potency.

In addition, live resin eliminates the risk of mold or fungus growing in wet cannabis flower, which happens when plants are not properly dried before being stored for extended periods. Thus, it is extremely clean.

The growing interest in live resin can be attributed to its superiority to other concentrates. It is usually harvested much closer to consumption than traditionally cured cannabis which locks in more terpenes that provide the aromas, flavors, and beneficial effects of cannabis.

Live resins can be produced using ice water or dry ice, but the latter process is more popular as it results in a harder, shatter-like consistency.

Dispensaries that carry live resin often have a separate counter or section devoted to this higher-end offering, and some outlets are even starting to label it as such.

The two categories of live resin in the legal cannabis market are “complete” live resin, with all secondary compounds such as flavonoids and terpenes intact, and “pure” live resin, which isolates a target cannabinoid (THC, CBD) with all other components removed.

The latter is popular among DIYers, who want to control the potency of their formulations. These consumers add in terpenes afterward for flavor and aroma, purchasing terpene isolates and strain profiles from reputable retailers like True Blue.

While it typically sells for more than isolates, concentrates, and broad-spectrum solutions, it has many benefits to justify the price. Because of its above-average concentration levels (commonly measured in mg/ml), significantly less is needed to provide a full dose to patients and consumers.

Live resin’s potency makes it a good choice for consumers who aren’t inclined to top off their supply of cannabinoid products often and can store resin in ideal storage conditions over longer periods.

There are two ways to consume live resin; dabbing and vaping.

Since live resin is a concentrate, the most popular consumption method is using a dab tool or tabletop rig. Dabbing involves heating up the nail or banger to about 700°F before adding a small amount of concentrate and inhaling slowly, like smoking a joint or a blunt. It can be done with various substances, most commonly concentrates like shatter, which comes from extracting THC and other cannabinoids from cannabis flower or leaves. Inhaling too hard will cause combustion instead of vaporization and release noxious chemicals.

Live resin is also commonly used by DIYers to create custom liquids for vape cartridges or carts. Many want the superior potency of live resin in creating standout formulations.

Vaping involves inhaling and exhaling smoke produced by an electronic pen or battery. A heating element warms up liquid contained in a cartridge or tank formulated using a mixture of propylene glycol, vegetable glycerin, and its primary ingredient, THC.

When heated via an atomizer, vape oil turns into smoke which the consumer inhales into the lungs, where the primary ingredients are absorbed directly into the bloodstream.

It can also be infused into common food items and eaten. To ensure cannabinoids, terpenes, and other components are intact, thereby protecting their therapeutic potential, infuse live resin only in low-heat preparations like sauces, drizzles, or syrups. This way, you can dissolve the live resin and incorporate it into anything from croissants to salads without sacrificing potency.