Will TESLA Enter The Cannabis Industry? 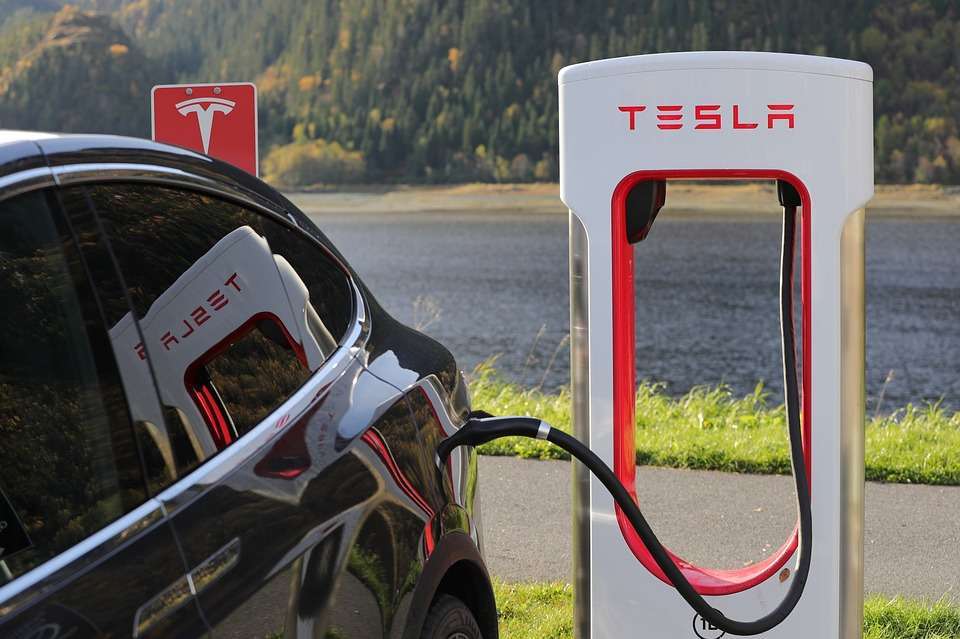 Even though Elon Musk recently toked up on The Joe Rogan Podcast, Tesla is not very likely to enter the cannabis industry. BUT – they could have a tremendous impact on grow operations. Not only could they save money for the growers themselves, but Tesla also prides itself on being a ‘clean’ and renewable energy source.

Tesla’s Powerwall and Powerpack, which are residential and commercial options of renewable high-powered batteries, offer the ability to store kilowatt capacity for backup purposes, as well as for future use. Either could be used for large or small grow operations, respectively, for the storage of electricity.

Cannabis grow operations typically require costly lighting. Traditional grow operations and cultivation sites use High-pressure sodium (HPS) lights and have moved towards LED lights. LED are not as predictable as HPS, but are definitely more cost effective to operate. Yet, LED still costs a considerable amount to startup and get the initial lighting equipment.

In a recent article in Motley Fool, a solution is suggested via Tesla’s Powerwall/Powerpack. Growers could purchase electric in advance and then run the systems on non-peak hours. This would only be a minimal savings to small-scale growers, but for major cultivation sites, this would be a major change and conservation of resources.

Could Tesla be the next great marijuana stock? It’s not out of the question.

In case you were not already aware, Tesla first went public in 2010, offering 13.3 million shares at $17 per share. Tesla has experienced a volatile journey on the market to say the least. Stock values have gone up and down over the years in response to missed manufacturing deadlines, controversial comments from CEO Elon Musk, and a steady stream of reputable traders who denounce the valuation of the company and frequently recommend shorting the stock.

Nonetheless, with a market capitalization of around $800 billion, Tesla is the largest automaker by value in the world. It is even larger than Toyota Motor Corp. (TM), Honda Motor Co. (HMC) and General Motors Co. (GM) combined, which is particularly impressive given its age.

All of these companies have since taken inspiration from Tesla and manufacture their own electric and low-emission automobiles, but Tesla continues to be the dominant name in the U.S. market and is also making waves across Europe in countries like Germany.

It has also been suggested that more German investors than ever before have been researching Tesla Aktie kaufen oder verkaufen sollte (whether to buy or sell Tesla stock) and this highlights that the future for Tesla seems bright. Ultimately, investing in Tesla stocks could therefore be a profitable financial option for stock traders.

What do you think?