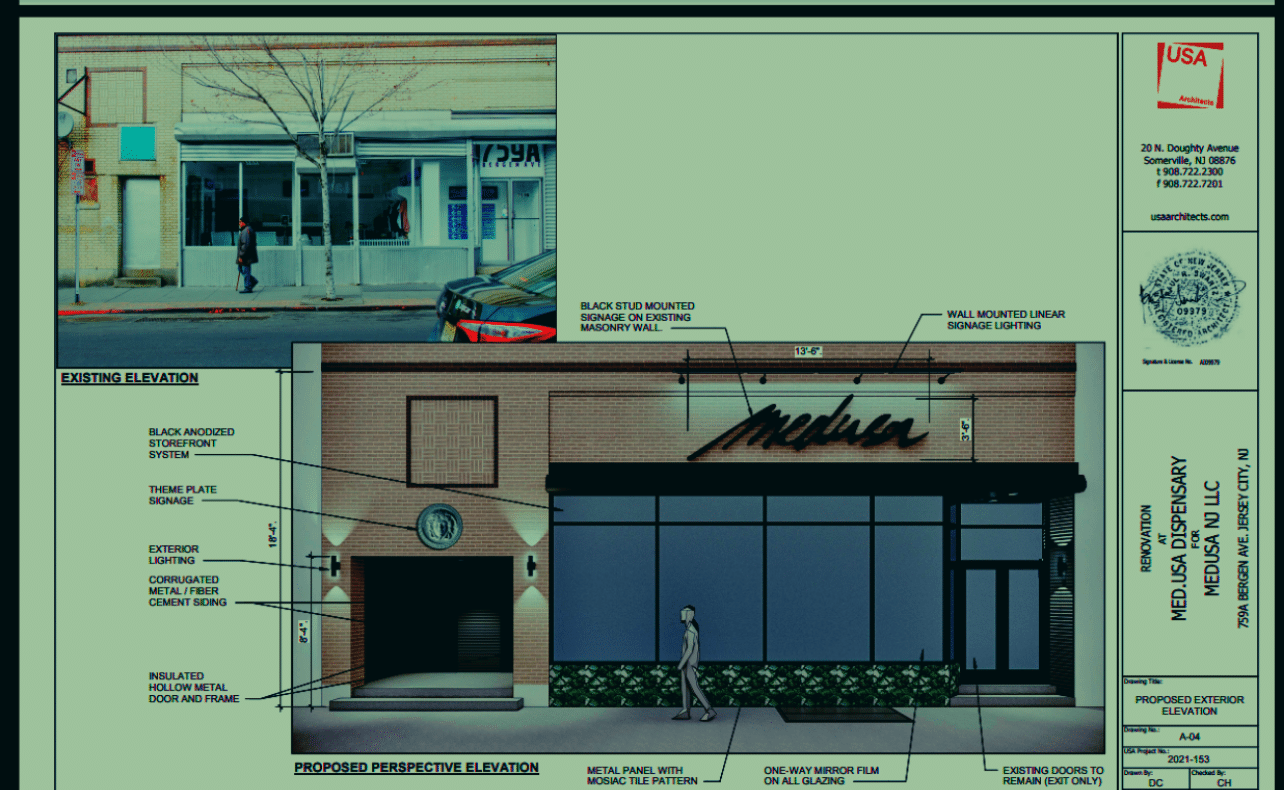 St. Peter’s University is continuing its crusade against the Medusa dispensary and cannabis consumption lounge by filing a lawsuit against them.

After coming in 8th place in March Madness, St. Peter’s University is suing both Medusa and the Jersey City Planning Board for approving them.

They filed the suit in county court against the cannabis establishment, which seeks to be located at 759A Bergen Avenue. The location in the McGinley Square area of Jersey City upset them from the beginning of the application process. St. Peter’s is being represented by the noted and highly political law firm of Genova Burns.

The tiny college is arguing that the space is less than 200 feet from a school. This was refuted during the second of two Planning Board meetings that featured Medusa. They are also attempting to conflate a Drug-Free School Zone map and elevate its supremacy over the legalized cannabis ordinance Jersey City passed. Licensed dispensaries are exempted from Drug-Free zones which address street drugs.

During the CCB hearings, they made it apparent they think that their college of adults needs to be treated like a grade school full of immature children who need to be protected from the “dangers of marijuana.” They invoked the principle of in loco parentis, which set off the college student rebellions of the 1960s. They argued they are like the protective parents of their child-like students.

St. Peter’s University is also very territorial. They are building a dorm in the area and think their unfinished dorm should take precedence in pushing out Medusa.

While St. Aedan’s Church and Hudson Catholic High School also opposed Medusa during the CCB hearings, they have not joined St. Peter’s University in filing the lawsuit.