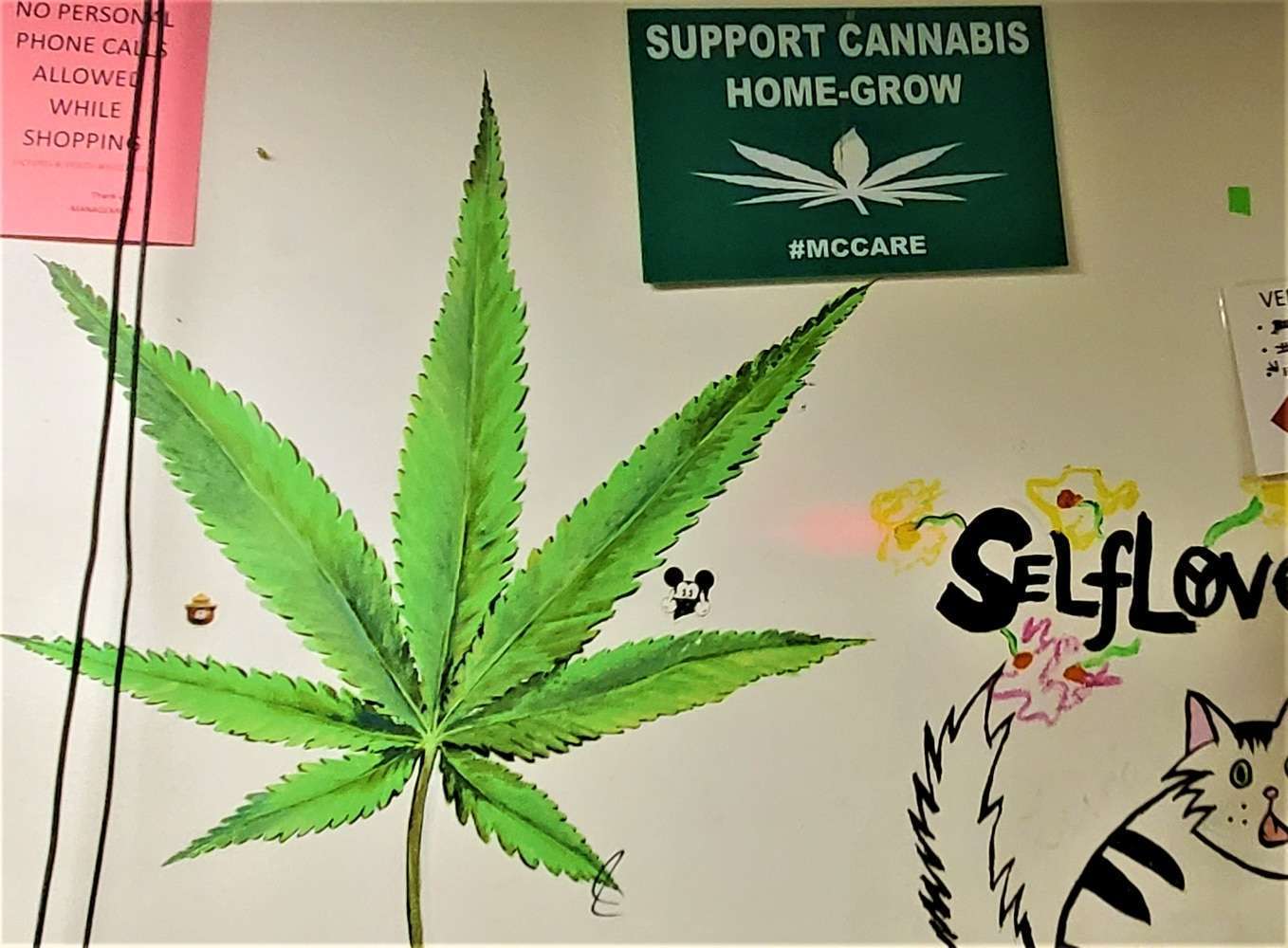 Singleton introduced a medical-only homegrow bill earlier this year as S. 3420 that has bipartisan support.

“I thought it would lead credence that we’re not competing against each other,” he said about signing onto the adult-use and medical bill.

“I think we both have the same objective of getting at it from different and same impactful ways,” Singleton said. “Whether in medical space and adult-use, we have to get to a place where homegrow is part of the policy landscape.”

“It’s a glaring omission,” Singleton said. “I just think we need to be aggressive and catch up with other states and make sure this is available to New Jersey residents.

Singleton cautioned that “We have to be pragmatic about what can be accomplished. The medical side, maybe that’s where we begin.”

Senator Patrick Diegnan (D-Middlesex) signed up to support the adult-use bill in May. Senator Shirley Turner (D-Mercer) also came out in favor of the bill then.

Singleton noted the leadership of others in the Assembly, like Assemblywoman Joan Downey (D-Monmouth), are pressing legislative leadership in both chambers on the merits of NJ cannabis homegrow to move the debate forward after the November election in the lame-duck session of the legislature.

Singleton noted that in the spring Senate President Steve Sweeney (D-Gloucester) and Judiciary Committee Chair Nick Scutari (D-Union) were more open to passing a homegrow bill than they had been previously.

“I’ve been encouraged by the comments of Chairman Scutari on it,” he said. “I am optimistic that we are going to see some movement on some legislation.”

“We’ve had a good dialogue, and I think where we are, perhaps 12, 24 months ago could have been a nonstarter from his perspective,” Singleton noted.

“I am cautiously optimistic the tone and tenor of the conversation have moved to how we can it done versus if we get done,” he added.

He said he’s started to see he’s warming to the idea that NJ cannabis homegrow fits in the medical and adult-use cannabis program in New Jersey.

Singleton believes that as cannabis itself has become widely accepted, then accepting homegrow is easier.

“We had to turn the corner in the conversation,” he said. said regarding cannabis

An Idea Whose Time Has Come

“I don’t think it’s as bold as people think,” he said regarding his leadership on the issue.

Singleton is running for re-election for State Senate as a Democrat in a Republican-held seat for several years before his election.

He argued cannabis is not as controversial as it used to be since more people now understand the negative impact of the War on Drugs and the nature of efforts to portray cannabis as akin to the boogeyman.

“It has made it easier for someone like me who is a supporter,” he said.

Singleton noted that progress on cannabis legalization has made it easier to persuade others to support NJ cannabis homegrow.

“I think it’s an issue whose time has come,” he said. “You cannot ignore the criminal justice aspects of it.”

“You can’t ignore the fact that there’s an economic component to it,” Singleton added.

A whole cottage industry around homegrow in terms of seeds, growing equipment, and classes could develop once it’s legalized.

“I think if we can hear more voices in the choir then, we really have an opportunity o get something done this fall,” Singleton said.

“That would be a nice little Christmas present if we could get it done before New Year’s,” he added.

Singleton noted that since the legislature has been in recess, he has not had many conversations on NJ cannabis homegrow with his fellow legislators.

“I think Senator Singleton signing onto the bill is the right thing to do by the people, and I’m thankful for him and any legislator to support it,” Coalition of Medical Marijuana of New Jersey (CMMNJ) board member and long-time homegrow leader Jo Ann Zito said.

Zito noted that while the people of New Jersey voted to end prohibition last year yet growing one plant at home remains a felony offense, which goes against the intent of the voters and the social justice intent of the law.

“Rather than aligning with industry lobbyists, legislators, especially legislative leadership, should co-sponsor S3582/A5552 to align with the voters who made their legalization possible,” Zito said.

“Our patients, people who use this medicine to save their lives and suffering, should no longer have to bear the burden of building the adult-use industry,” she added.

Zito noted that two years since the passage of medical cannabis expansion in the Jake Honig Act, there are not many dispensary locations at 20, no delivery, and still some of the highest prices in the nation for medical cannabis.

COVID-19 is likely to blame for some of that.

“Given all the delays, medical patients should have been allowed to grow ten years ago. We may have saved more lives,” Zito added.