Problems with Corporate Cannabis in New Jersey and Massachusetts 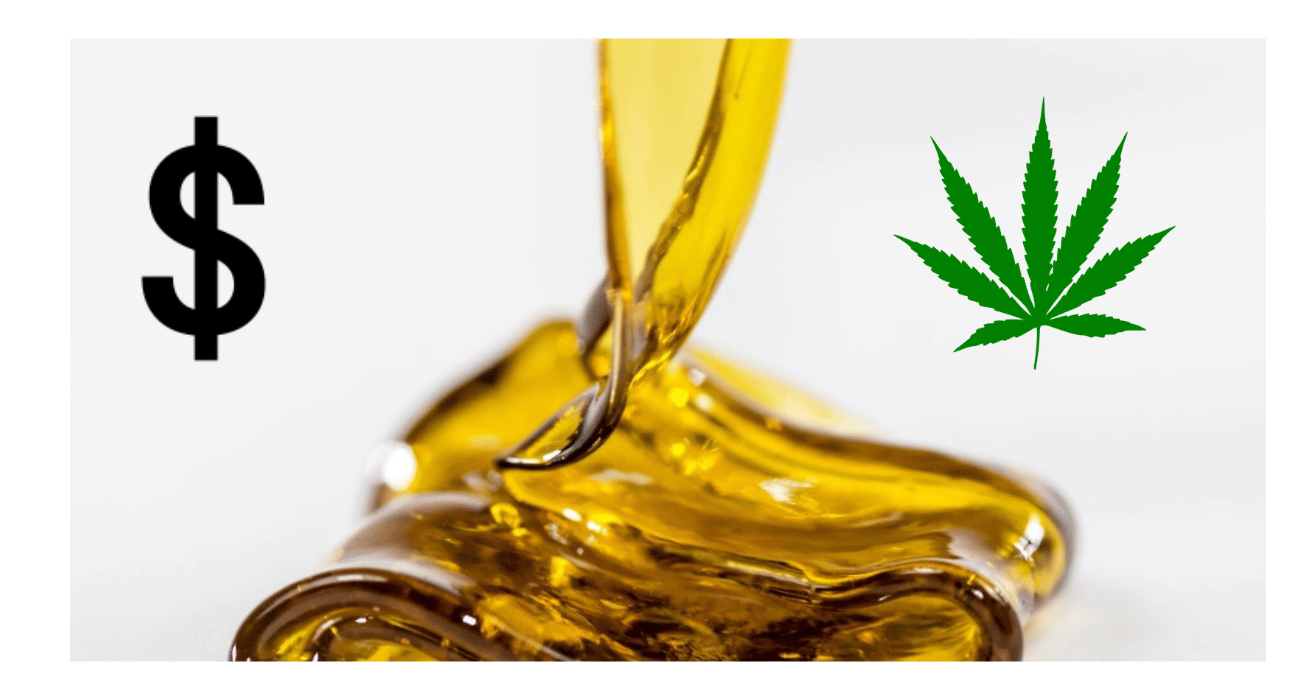 Despite long-standing grievances and complaints, corporate cannabis dispensaries leave much to de desired here in New Jersey and Massachusetts.

Whether and how NJ medical cannabis dispensaries, dominated by corporate cannabis companies, can serve patients and consumers without disadvantaging patients remains to be seen. Experts agree the dispensaries are not serving patients well. Most think they are far from doing so. The price of cannabis remains high for a product mediocre at best and harmful at worst.

“I don’t know when the existing ATCS are going to be able to meet that requirement,” Tipton said.

When asked when their members would be ready, the NJ Cannabis Trade Association (NJCTA) President and Harmony CEO Shaya Brodchandel said, “This will be a decision made by the newly seated Cannabis Regulatory Commission, which will be tasked with determining an exact formula for when the ATCs are able to begin adult-use cannabis sales.”

“The foundation of the formula should be quite simple. There needs to be ample supply to cover the consumption of medical patients,” he added.

They anticipate being able to serve both medical and adult-use patients by the fourth quarter of 2021.

“The ATCs that comprise NJCTA are all making significant upgrades and expansions to their cultivation facilities and are actively ramping up supply,” Brodchandel added.

“From NJCTA’s perspective, we will not begin adult-use sales until all medical patients are accounted for, and we can ensure there will be zero interruption in supply for our patients. Collectively, the ATCs are each ramping up production with this in mind so we can appropriately serve both markets as soon as possible,” he said.

It’s interesting they didn’t mention quality as a metric.

During a Princeton Cannabis Task Force meeting, Hugh O’Beirne noted the opening of new dispensary locations has been very slow and blamed the existing dispensaries for not opening their satellites sooner.

“The State’s been aside itself with this,” he said, noting they’re unhappy.

Regulatory capture is when government regulators bow to the industry’s desires they are supposed to rein in. An oligopoly is when a few large companies dominate an industry versus a monopoly when only one company dominates.

Interim President of the Massachusetts Cannabis Association for Delivery (MCAD) Aaron Goines said the MSOs use the same tactics in multiple states.

Massachusetts tried to make its equity laws strict but allowed its medical operators to have priority on par with the Social Equity applicants.

Smith Ellis explained the Cannabis Dispensary Association (CDA), dominated by corporate cannabis companies, filed a lawsuit since they don’t want Social Equity applicant-owned home delivery or couriers to succeed because they want to control the entirety of the market.

Goines said the CDA wanted to sue to end delivery license and priority access Social Equity Applicants which would dismantle the social equity program. He noted the “extremes they’re willing to go to.”

The Courier and Home Delivery Fight

However, because they could not buy wholesale, their products were too expensive since the dispensaries were charging them a lot on top of taxes. Thus, the courier business model was not sustainable. Goines’s wife Janelle, who is also on the MCAD board, studied the issue as an accountant and realized the only possible way the courier license would work was if dispensaries were willing to discount prices for the courier, which they were not. Thus, most were likely to fail. Goines presented his wife’s findings after running the numbers on the Courier model to the CCC.

It was “eye-opening” for CCC Chair Steven Hoffman Goines said. Even though the CCC thought they were making a low barrier model, none of the couriers could last more than two years. By that time, the MSO-dominated dispensaries could perform deliveries themselves and dominate it.

Goines said couriers needed to purchase cannabis wholesale and warehouse to save money and be competitive. Smith-Ellis and other demanded changes which convinced the CCC to create the “delivery operator model.”

Earlier this year, the dominated Commonwealth Dispensary Association (CDA) filed a lawsuit against the Cannabis Control Commission over their proposed Social Equity home delivery rules. They didn’t like that only social equity companies would receive licenses exclusively for two years.

Cannabis consultant and MassCann board member David Rabinovitz said the lawsuit “blew up spectacularly in their face.”  Companies have been leaving the corporate cannabis-dominated CDA due to their attempts to limit the social equity competition.

According to Smith Ellis, Curaleaf is among the main drivers of the CDA. GTI Rise, which has dispensaries in Paterson where the moldy Curaleaf cannabis was sold, is also a CDA member.

While the CDA has dropped the lawsuit, the fallout has continued. The CDA lost 20 percent of its members before dropping the suit. Twelve members and $144,000 in dues left almost immediately.

Rabinovitz said CDA members have been banned and their money refunded from NECANN, which holds conferences throughout the Northeast. They held one in Atlantic City in 2019 and plan to return. NECANN President Marc Shepard didn’t comment. CDA members have also been banned from the Harvest Cup and the well-known Boston Freedom Rally hosted by MassCann.

Goines noted Massachusetts is about to experience a shift in the canopy control when the number of operators about to get cultivation license will increase, which will hurt the oligopoly. Thus, this is among their pre-emptive measures to control market share. He noted that recently, the CCC threatened large corporate cannabis operators subverting license caps, abusing their position, and undermining CCC regulations.

“We are watching, and we will find you,” the CCC said.

It is a cautionary tale for those in favor of independent craft cannabis and social equity licensed businesses to remember while operating in New Jersey. Unfortunately, it is only one New Jersey could learn from Massachusetts.

In Massachusetts, the independent cannabis entrepreneurs most connected to the legacy market struggle to obtain licenses to operate in the industry.

“The mechanism of regulatory capture requires constant vigilance,” Smith Ellis said. “It’s up to citizens, regulators to see through those bad faith tactics.”

(This is the latest in a series. The next article will focus on corporate cannabis companies versus the little guys in the Massachusetts land grab.)