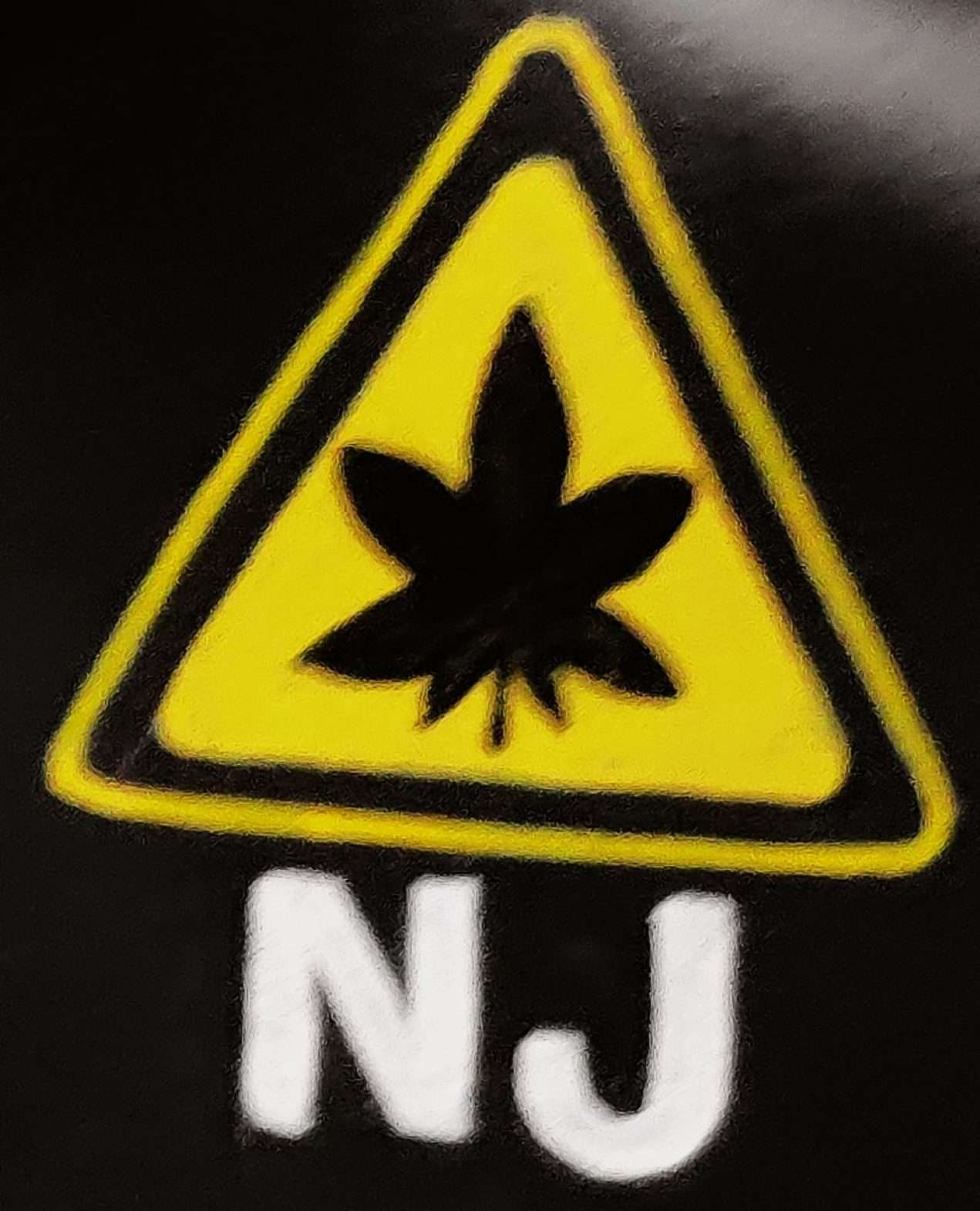 The New Jersey CannaBusiness Association (NJCBA) is working to increase access to the New Jersey cannabis industry through different avenues.

“The NJCBA is excited to bring this new opportunity to the New Jersey cannabis space,” said NJCBA President Ed DeVeaux. “CareersinCannabis.com will give those looking to find their place in the cannabis industry a great starting point. As the market continues to grow, it will be crucial for businesses to find the necessary talent to make their endeavor successful. We believe this collaboration will help play an important role in that process.”

CareersinCannabis.com is powered by a proprietary software platform built for managing high-volume New Jersey cannabis industry hiring. Visitors to the NJCBA’s website will be directed to CareersinCannabis.com, where job seekers can easily create candidate profiles and generate a custom resume to get relevant job matches sent to their cell phones.

“Bringing equal access and opportunity to job seekers in the fastest growing industry in the country is core to our mission at CareersinCannabis.com,” said Founder & CEO of engin Sloane Barbour.

Access to Capital in the New Jersey Cannabis Industry

As NJCBA President, DeVeaux has sought to address issues common to start-up cannabis companies, such as access to capital.

“We admire the NJCBA’s work educating and empowering New Jersey residents on the numerous economic opportunities available within the industry,” Barber said.

Last week DeVeaux testified before the New Jersey Senate Judiciary Committee during their lengthy cannabis hearing. He noted the problem cannabis companies have with a lack of access to traditional banking services.

“This becomes a moot point if the federal government would address the disparities in banking and insurance laws and provide equitable access to essential services for small and start-up cannabis businesses,” DeVeaux said.

“The one word that seems consistent in conversations about cannabis commerce is “disparity.” All new business start-ups, regardless of market segmentation, require access to capital. The greatest challenge to cannabis start-ups is the lack of traditional avenues of access to certain resources,” he said.

DeVeaux highlighted the nature of the lack of access to capital while describing a newly minted Massachusetts cannabis company license holder.

“When asked about investment issues, including cost overruns, a natural part of any development project, she said, “I went to the Bank of Dad,” he said. “The New Jersey Institute of Social Justice reported the Black median household income is less than a tenth of White households. Going to the “Bank of Dad, Mom, Grandmom, Cousin, etc.” is not an option.”

“Public funding of cannabis investment is a little further away, but we are in talks with relevant state agencies about how we make that happen in the most effective way possible,” he added.

“We have prevented certain classes of people from legally participating in the 100-yard dash of the cannabis economy, and other economies for that matter, for years. When we examine the field, we find that certain participants do not have starting blocks, others do not have running shoes, and oh yes, the rest of the field has a 50-yard head start,” he added.

DeVeaux explained the NCBA is advocating for “an earned-assistance program where potential recipients of state funds participate in classes to develop or enhance business skills to better protect the state’s investment. Plus, it demonstrates a willingness on the part of the applicant or participant to give, not just receive.”

NJ Cannabis Regulatory Cannabis Commission Chair Diana Houenou has said they are working with the NJ Economic Development Authority (NJEDA) on the issue of access to capital. The fruits of their labor are presumably forthcoming.

Under its new Governor Kathy Hochul (D), New York has been one of the few states concerned with Social Equity in the cannabis industry as New Jersey. They have sought to provide funding for the cannabis industry in New York by creating a $200 million fund combining government expenditures and private capital to help struggling cannabis entrepreneurs.

Her budget plan for the next fiscal year says, “This fund will provide direct capital and start-up financing to social equity applicants as the State takes meaningful steps to ensuring that New York’s cannabis industry is the most diverse and inclusive in the nation.”

Hochul became Governor of New York last year upon the resignation of Andrew Cuomo after his sexual harassment scandal. Cuomo was a reluctant cannabis legalization champion at best. Hochul is up for election in November, assuming she survives the Democratic primary. Thus, it seems Hochul is eager to run on a pro-cannabis platform.

Governing isn’t easy, though. Her initial replacement as Lt. Governor Brian Benjamin, who opened the Cannabis World Congress Expo last November at the Javits Center, has already resigned in disgrace after a corruption scandal erupted.

How To Make CBD Oil from Flower