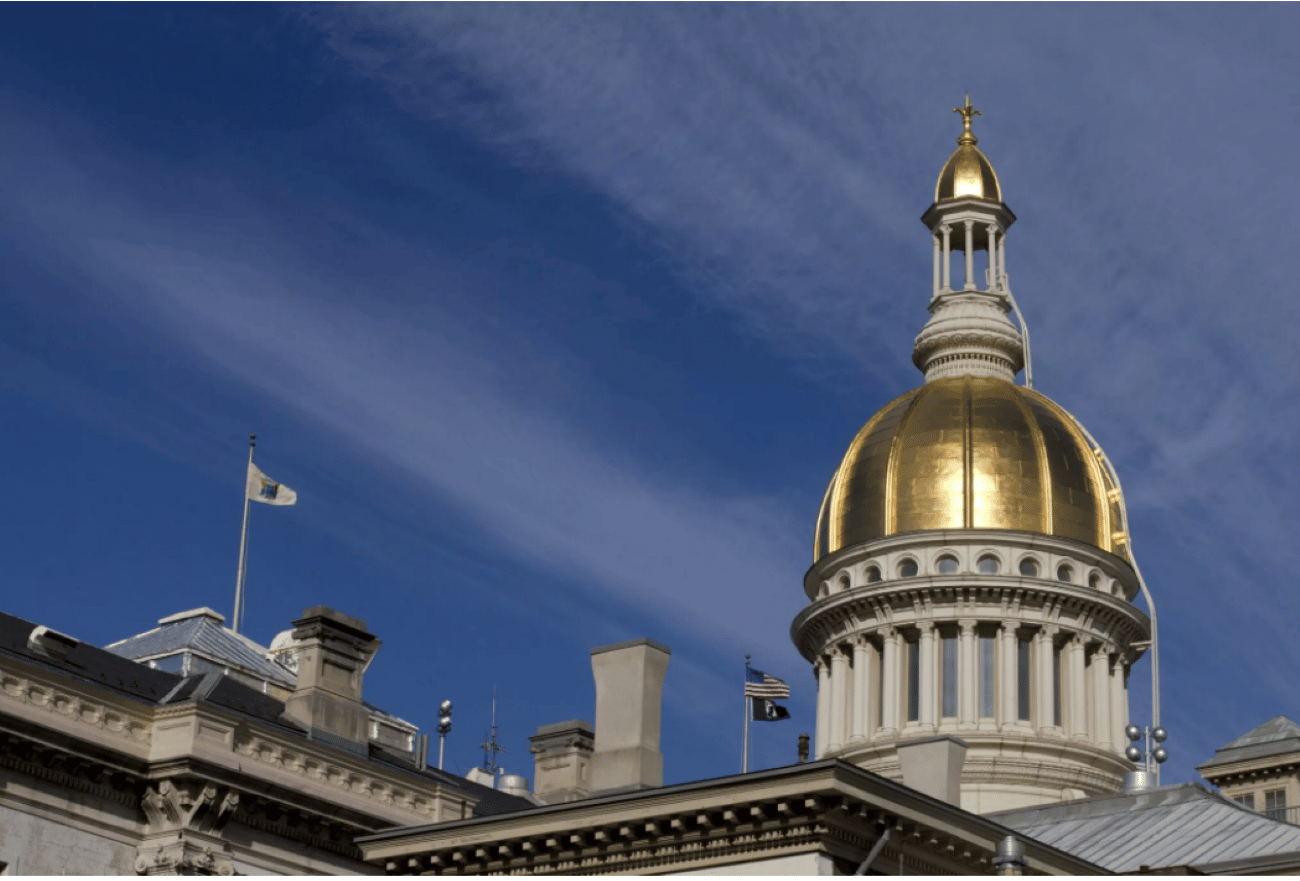 Cannabis telemedicine has been allowed on an emergency basis due to the COVID-19 pandemic by Governor Phil Murphy who then conditionally vetoed O’Scanlon’s bill to expand its scope from the initial version proposed.

The cannabis telemedicine bill allows practitioners to require in-person visits either as part of the initial consultation or the continued authorization when the practitioner determines a face-to-face visit is necessary for a particular patient. Murphy had wanted to change the bill so patients did not need a face-to-face appointment.

“This will establish a more convenient process for New Jersey residents who rely on medical cannabis to alleviate pain and treat their medical conditions,” O’Scanlon said. “When advisable, medical practitioners will be able to prescribe therapeutic marijuana electronically, without requiring an in-office visit with the patients.

The cannabis telemedicine bill had stalled due to COVID.

O’Scanlon’s bill, S 619, passed both houses of the Legislature overwhelmingly, but was conditionally vetoed by the Governor in April.

The Senate voted for Governor Murphy’s recommendations 37-1. The arch conservative Michael Doherty (R-Warren) voted against it. The cannabis opponent Ron Rice (D-Essex) did not vote for the bill nor did Nia Gill (D-Essex).

O’Scanlon was the only sponsor of the cannabis telemedicine bill in the Senate. In the Assembly it was sponsored by Pamela Lampitt (D-Camden), Joann Downey (D-Monmouth), Mila Jasey (D-Essex), Roy Freiman (D-Somerset), and Lisa Swain (D-Bergen).

“Technology that has significantly changed the medical industry will improve the everyday health and wellness of eligible New Jersey residents,” he added.

The bill must now be passed by the Assembly for it to become law.

“Medical cannabis can be an effective treatment for an ever-expanding list of conditions, even replacing highly addictive opioid medications for some people,” said O’Scanlon. “Telemedicine is the ‘healthcare of the future,’ increasing access to quality, cost-effective medical care and treatment through modern digital technology. Combined, these advancements can better meet the health needs of some patients by eliminating the burden of difficult and inconvenient office visits or the need to miss a day of work.”

O’Scanlon has been an outspoken supporter of medical cannabis. In July 2019, his legislation, known as the Jake Honig Compassionate Use Medical Cannabis Act, was signed into law. This legislation was named after 7-year-old Jake Honig of Howell, who passed away after battling cancer. O’Scanlon is a sponsor of the medical homegrow bill pending in the Senate.

“Digital authorization will enable qualified medical cannabis patients who are medically fragile and homebound to mitigate their suffering,” said O’Scanlon. “Those who are terminally ill, in hospice care, confined to long-term care facilities, developmentally disabled, or certified homebound could benefit from easier access to prescriptions.”

There are about 111,000 patients in the medical cannabis program.