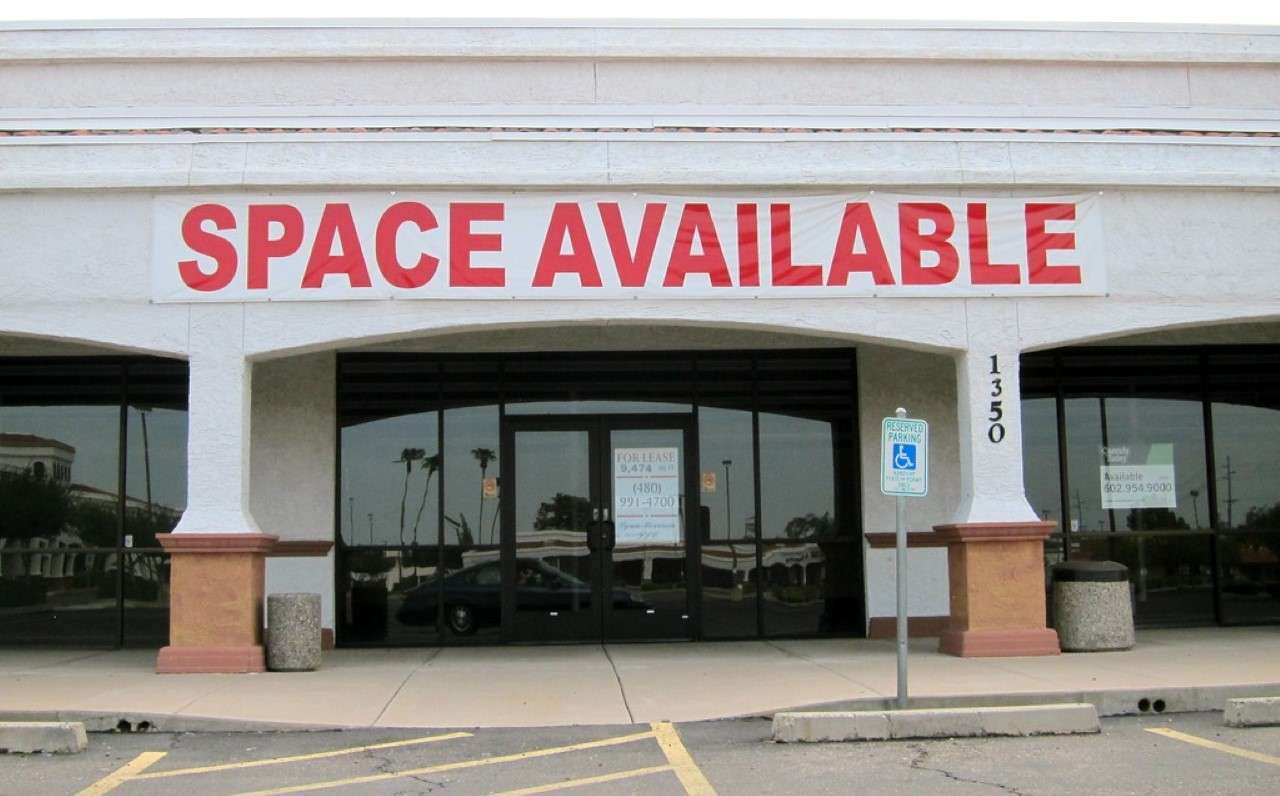 The fight for a good cannabis real estate location has become a fierce game.

If a conditionally licensed company wants to open its doors, the NJ Cannabis Regulatory Commission’s (NJCRC) rules dictate they must hold their cannabis real estate for several months until they are awarded their conversion. While not as arduous as the 2019 medical cannabis RFA fiasco that ended last year, it is a heavy burden for a small business person, especially if it’s their first business.

To make matters worse, conditional license winners are only given six months to submit a conversion application so that they can open their doors. While the NJCRC said they would give one extension of 45 days, it is unclear if that will be sufficient or if they plan to grant more.

He noted there are few “green zones” where a cannabis company is legally permitted to be based in a town.

“The green zones are so tiny there’s no viable property. On top of that, landlords are greedy,” Piper added. “You pitch the business to the landlord they’re canna-curious. “They come back to you and say I’m just going to apply for it myself. Or “rent is this much, and you have to start paying it immediately. “It’s a landlord’s market for the cannabis industry, and they don’t really care.”

“I represent both sides of the fence. It’s easier to get both parties to come to common ground,” he explained. “We let everyone know we represent both sides. You guys talk out the deal. I’m here to facilitate and moderate. We disclose. You’re allowed to be a dual agency and rep both sides.”

Benedict Supply Founder Sarah Russell applied to the NJCRC for a conditional license dispensary as a woman-owned business. She was a leading advocate in Englewood for cannabis legalization implementation. But they never made progress on her special committee’s recommendations.

“We recommended to the city to make it a free market,” Russell said. “The most expensive part of this is real estate. There’s just not enough municipalities.”

She has a hard time finding a location.

She explained preparing for Planning Board approval was not cheap since one must pay professionals.

“Once I start doing that, I think he thought he (the landlord) had me hooked,” Russell said. “Every time I got the paper back, it was higher numbers.”

“He wouldn’t even give me that. It was literally no skin off his back,” she said. “He required insane insurance premiums as if I was running a butane extraction operation.”

“I just walked away. I still feel like I dodged a bullet,” Russell said.

“Attorneys are really the ones making out the best,” she noted.

Another landlord wanted a personal guarantee for his cannabis real estate, whereby they would still get paid even if the business couldn’t afford it.

She thought giving them a percentage of the business was more difficult but fairer.

“This is so inaccessible for anyone who is social equity,” Russell said. “Businesses at that stage have no cash coming in.”

“A win-win deal is when each side feels a little pinched,” Piper said. However, the “tenant is going to have to compromise more than the landlord.”

Many cannabis professionals are wary of something like the Oregon cannabis market crash, where there was so much cannabis the price of flower became very cheap, which hurt a lot of companies.

New Jersey has had the opposite problem in its cannabis market from the beginning nine years ago.

“As the market expands, the amount of profitability shrinks,” Piper said. “A limited market secures your profitability. Investors would rather invest where there is a limited amount of a thing versus an abundance.”

However, no mature adult-use cannabis market has the same density as New Jersey he noted.

“Businesses need to be set up for success. If it’s a volume game… having a crazy high rent payment is going to hurt you,” Russell said. “Between 280-E (deductible tax restrictions) and an eventual drop in prices, retailers can’t operate with giant monthly expenses.”

“There’s a race to the bottom in pricing. If you look in Massachusetts, the price (of cannabis) is already dropping like crazy. There’s going to be too much weed. It’s going to be a price war,” Russell said.

“What we should have is an unlimited market for cultivation and manufacturing so we can be a state that never runs out. Municipalities should limit based on population and surrounding population,” Piper said. “Each town has to have a minimum amount of two. More than that is up to the town.”

“If we want to make it attainable, we should make it a free market. Eventually, the market will even itself out,” Russell said.