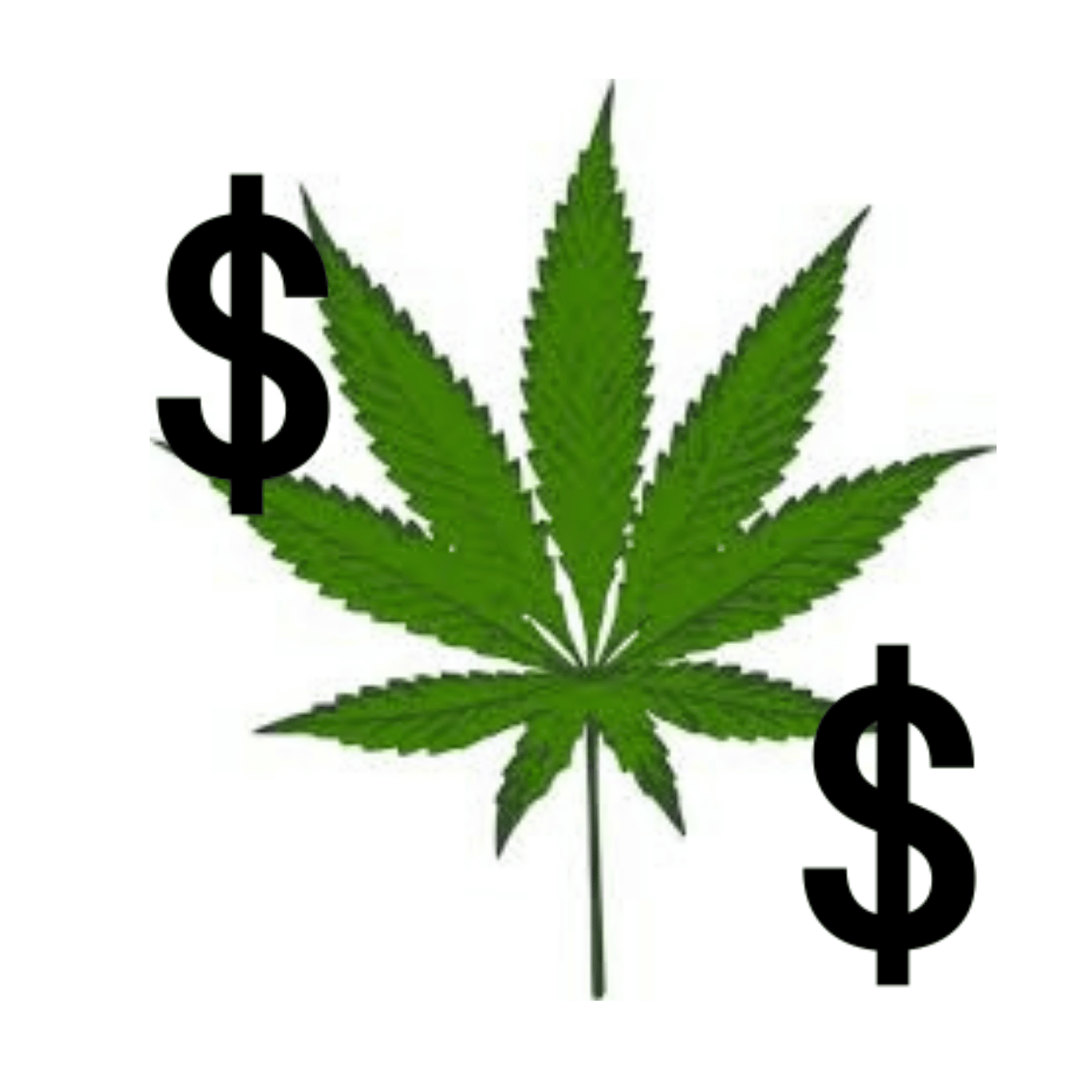 Senator Troy Singleton (D-Burlington) is sponsoring a bill to help minority entrepreneurs access capital and technical assistance that could have negative repercussions.

State Senator Shirley Turner (D-Mercer) is the other primary cosponsor of S. 2875, which would allow an investment fund to lend money to cannabis license applicants who are minority entrepreneurs, women, or disabled veterans. The bill passed the Senate the day 32-8 on December 17th, the day the enabling and decrim bills passed. However, it was only recently introduced into the Assembly.

Assembly members Verlina Reynolds-Jackson (D-Mercer), Brian Bergen (R-Morris), and Jamel Holley (D-Union) are the primary sponsors of the bill to help minority entrepreneurs in that chamber.

The bill seeks to address the lack of capital many businesses, especially minority entrepreneurs, face as an impediment to growth. S. 2875 allows a business, investor, or investor group to provide capital or assistance to a minority, woman, or disabled veteran medical dispensary applicant and own up to 40 percent of ten businesses. The third-party group would not be allowed to take over more than 40 percent of the business.

New Jersey Cannabis Business Association (NJCBA) President Ed DeVeaux does not approve of the bill in its current form.

“On the surface, it looks like a well-intentioned social justice, social equity parity move on the part of the industry. When you delve a little bit deeper … the more you read of the “benefits” to applicants, the more you see it’s true to the notion that companies in business for profit typically don’t give their money way,” he said.

DeVeaux argued the investment firm could become a predatory lender since they are approaching people who may not be able to pay back the money at a high-interest rate.

“I have suggested to Singleton’s office, the Cannabis Regulatory Commission (CRC) is not the appropriate authority to oversee transactions. The CRC is set up to set cannabis regulations,” DeVeaux said.

The CRC is not set up to do anything yet.

He noted the agency would not have the capacity to perform the forensic accounting necessary to examine contracts properly. DeVeaux believes the Attorney General’s office is better equipped to address that.

He said that contracts should be examined to “make sure it passes muster and avoids … predatory lending.”

DeVeaux said that former Trenton Mayor and cannabis consultant Doug Palmer was making the pitch on behalf of his client Curio on the Black Cannabis legalization overview to be one of the investment funds that the bill S. 2875 would allow. Curio has already put $30 million into the fund.

The investment fund arm of an MSO would conceal the benefits they receive in gaining market share at the expense of minority entrepreneurs. DeVeaux said it is a great move by a private company to build market share without property or tax obligations.

“I think it’s insulting that you would have testimony as if you’re doing the world a favor and you’re not. You’re making a business transaction that benefits you,” DeVeaux said.

DeVeaux especially does not like that Curio seemed to be pitching the idea from a social justice perspective to help minority entrepreneurs rather than their own financial benefit.

While such a situation could happen with any investor group, the greatest potential for abuse is if a Multi-State Operator (MSO) holds licenses elsewhere does the lending, which is what Curio would do.

“Why 10? Ten is too many. Zero is too few. To me … that sounds like Bugs Bunny math. Would you rather be 60 percent of one license or have ten shares of 40 percent?” DeVeaux asked.

While not seeking to be an alarmist, “It’s not a good bill from a commercial standpoint for the state of New Jersey,” DeVeaux said. “We shouldn’t just be steamrolling legislation because we like the people testifying.”

DeVeaux said he spoke to Singleton’s office and expressed his concerns. He said they were very gracious in taking his comments and would share his concerns with the senator.

Neither Curio nor Singleton’s office replied to emails by the time of publishing.