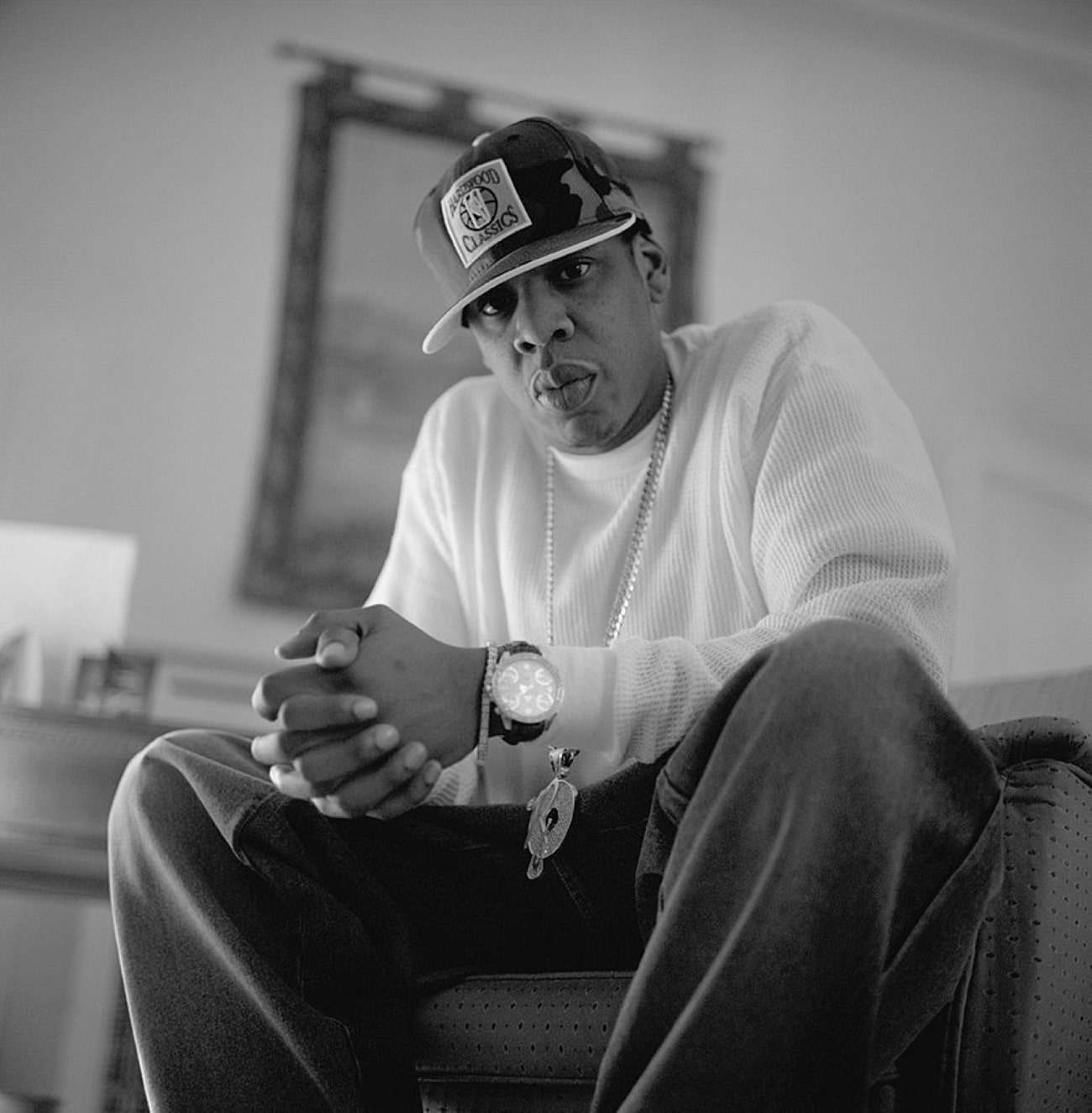 The rapper mogul Jay-Z wants to help Hispanic and Black entrepreneurs get into the cannabis industry through his new company.

“Although we know we can’t fully redeem the injustices created by the War on Drugs, we can help shape a brighter and inclusive future,” Jay-Z said. “The brands we build will pave a new path forward for a legacy rooted in equity, access, and justice. We’re creating something people can trust, and we’re investing in our future, our people, and our communities.”

Jay-Z is very conscious that the legal cannabis industry is built on the great efforts of underground entrepreneurs, many of whom are Hispanic and Black and suffered greatly for breaking unjust laws.

“It’s really unbelievable how that can happen,” he said. “We were the ones most negatively affected by the War on Drugs, and America has turned around and created a business from it that’s worth billions.”

Last November, Jay-Z got into cannabis when he created a vertically integrated cannabis company through his company Roc Nation, and Caliva and Left Coast Ventures created The Parent Company (TPCO). Through TPCO, Jay-Z plans to invest in minority entrepreneurs.

Along with the $10 million fund for minority businesses, they’re going to put two percent of their annual revenue into this. The fund is expected to put as much as $1 million into every minority-owned cannabis business it helps to fund.

They also seek to contribute to efforts to address the wrongs of prohibition through initiatives working toward meaningful change in the criminal justice system. These initiatives will include bail reform, industry vocational training, job placement, expungement clinics, and Social Equity application support.

Capital is one of the biggest issues facing entrepreneurs. While some might secure a couple hundred thousand dollars, getting a dispensary up and running can cost more than $1 million.

NJ Cannabis Regulatory Commission (CRC) Chair Dianna Houenou noted the issue of social equity applicants needing capital and said it might be one area the CRC will not likely be able to help people.

At the third CRC meeting, it was suggested the State could give grants or low-interest loans to entrepreneurs through some of the programs it uses to help non-cannabis entrepreneurs. Governor Phil Murphy’s idea of a State Bank could be revived for this purpose as well.

TPCO was designed to be one of the largest companies in California with ties to the Canadian cannabis market.

The merger of two top California operators, Caliva and Left Coast Ventures, in TPCO will create a fully vertically integrated platform with cultivation, manufacturing, brands, retail, and delivery to support further development and an aggressive Merger and Acquisition (M&A) strategy.

“California is the most powerful cannabis economy in the world, and we have a unique opportunity to consolidate the market with The Parent Company,” Subversive Capital Acquisition Corp. Chairman Michael Auerbach said. Auerbach’s company invests in several large companies, such as Left Coast Ventures, the MSO Tilray, and others.

“In addition to building the most influential portfolio of cannabis and hemp brands in the world, The Parent Company’s vertical operational platform has been designed for growth and future mergers and acquisitions, forging a path to redefine the cannabis industry in California,” said TPCO CEO Steve Allan said.

Caliva is a leading vertically integrated cannabis operator in California with a direct-to-consumer platform. Left Coast Ventures is a diversified cannabis and hemp company specializing in cultivation, extraction, manufacturing, brand development, and distribution. Left Coast Ventures and its subsidiaries want to shape the cannabis industry in the United States through acquisitions, investments, and incubation while building a respected portfolio of top-shelf brands. Wholly owned, licensed, and/or distributed brands within the Left Coast Ventures portfolio include Marley Natural, founded in part by Rohan Marley, a son of Bob Marley. A longtime resident of Essex County, NJ, he wants a dispensary in New Jersey.

Roc Nation, founded by Jay-Z in 2008, has grown into one of the world’s leading entertainment companies. They work with recording artists, producers, and songwriters. Roc Nation’s clients include some of the biggest names in entertainment, like Rihanna. It is also a full-service organization, supporting a diverse roster as a talent agency (like in Entourage) via artist management, music publishing, touring, production, and brand development. They also represent athletes.

It will be interesting to see if Jay-Z and his business partners can pull off the socially just Multi-State Operator (MSO) they seek to create.

A native of Brooklyn, NY, Jay-Z (born Shawn Carter) has always been an entrepreneur. While from New York, he sold crack in Trenton, NJ, back in the day along with his crew.