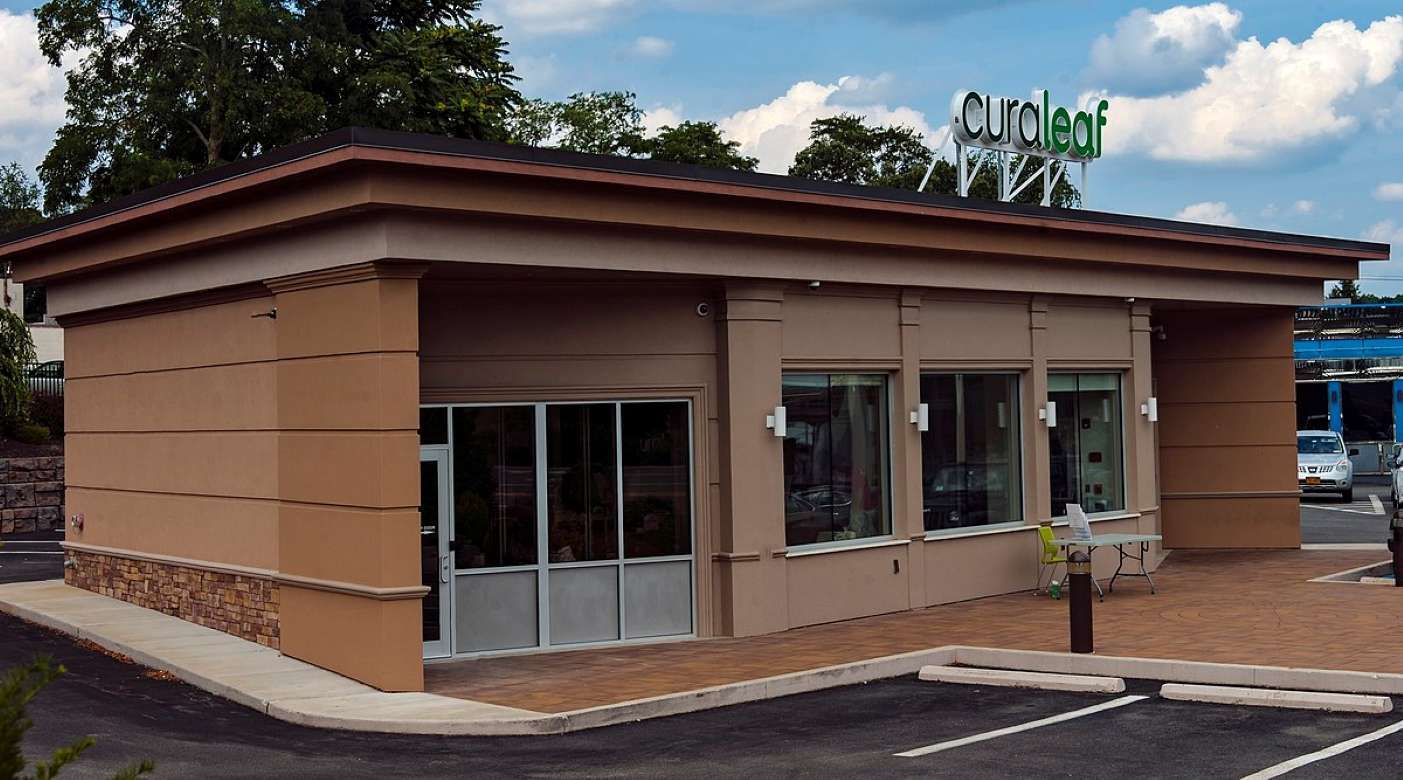 It is the company’s 109th dispensary nationwide. It will be the second satellite of their Bellmawr facility. They opened their first satellite in Edgewater Park earlier this year.

Through their latest expansion, the company believes they will hire 200 people.

Eager to Cash in on the Green Rush

Curaleaf is very eager to open up its New Jersey medical cannabis dispensaries to adult-use customers.

“Curaleaf’s strategic expansion in New Jersey will allow the Company to serve both the existing medical market and the forthcoming adult-use market, which could launch as early as the end of this year,” their press release said.

They further noted that “all three of Curaleaf’s New Jersey dispensaries are strategically positioned near the New York and Pennsylvania borders, allowing the Company to better serve the growing East Coast adult-use market.”

However, their dispensaries in Bellmawr and Edgewater, and Burlington are only near the Pennsylvania border.

It should be noted that any tourist who subsequently takes their state-legal cannabis across the border is breaking the law even if they are traveling to a state where adult-use cannabis is legal. However, it is a difficult law to enforce.

Curaleaf noted they will donate $5,000 to Habitat for Humanity of Burlington & Mercer Counties and have committed to volunteering to help build homes in the area.

The following is the current list of New Jersey medical cannabis dispensaries:

(The photo above is a Curaleaf dispensary in Newburgh, NY)