Cannabis Wins In New Jersey and Across USA 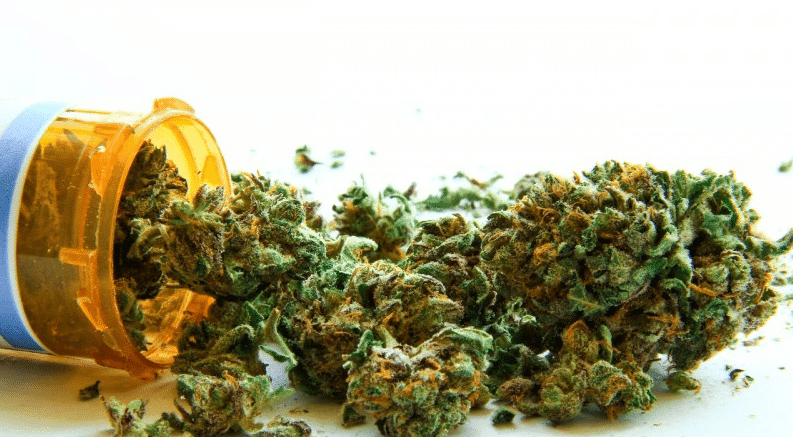 There were many cannabis wins with huge strides across the state and throughout the country in the 2018 midterm election.

Across New Jersey, Vineland and Union approved cannabis measures through voter questions by a large majority.

In a landslide victory and cannabis win, Vineland voters approved to allow medical cannabis cultivation and distribution centers in the city. With this new approval of medical cannabis cultivation, dispensaries may be able to look to resources similar to ledgrowlightsjudge.com in order to find the right equipment to aid with this new step. However, depending on the size of the cannabis business, they might actually want to look into other alternatives for facility options such as looking into the more here for instance. This way the cannabis company can have a designated and controlled facility in which to grow and cultivate cannabis plants all year-round.

The referendum question was nonbinding, meaning officials reserve the right to go against the wishes of the majority of voters.

The question on the ballot asked voters, “Shall the City of Vineland permit the siting of medical marijuana cultivation and dispensary alternative treatment centers within the geographic boundaries of Vineland?”

Voters in Bridgeton did not approve recreational cannabis to be sold within the town’s borders. The questions asked about selling, growing and zoning of recreational cannabis (marijuana). However, initial results indicated otherwise in the close call. This shows that the perception of marijuana is changing within the community, as marijuana’s popularity becomes increasingly more acceptable. Bridgeton may soon vote in their first Medical Dispensary center not too far in the future.

Similar to Vineland, the questions are non-binding and township officials do not necessarily have to adhere to the will of the people.

In Union, voters were asked, “Shall The Township Of Union Enact Legislation that permits the retail sale of recreational marijuana within the township?

New Jersey is close to legalization and has support from voters, and from those in the political and medical community, but many local governments are hesitant to entertain the business models to operate in their municipalities.

Did Cannabis Win or Lose In the USA?

Cannabis was on the ballot in four states. The measures passed in 3 of 4 states.

Michigan legalized marijuana. They are the 10th state in the country to allow for adult-use of cannabis.

A number of pro-legalization governors were elected, including
J.B. Pritzker, Governor-elect (Illinois), who promised to legalize adult-use and reinvest in minority communities.

In New York, Gov. Andrew Cuomo won re-election. He recently began a series of listening sessions throughout the state, that should culminate in a legalization bill in the next few months.

Democrats also took control of the House, which could give cannabis legislation and legalization a boost in 2019.

Another major victory for the cannabis community is that Rep. Pete Sessions (R-TX), who has blocked every marijuana amendment proposed this Congress from reaching a floor vote, lost his reelection bid.

Finally, in some speculative news, President Trump will push for marijuana legalization after the upcoming elections, according to former White House Communications Director Anthony Scaramucci.

“I think he’s going to legalize marijuana,” Scaramucci told Succeed.com founder Charles Peralo in an interview this week. “I think he’s waiting for after the midterms. I think he’s on the side of legalization.”