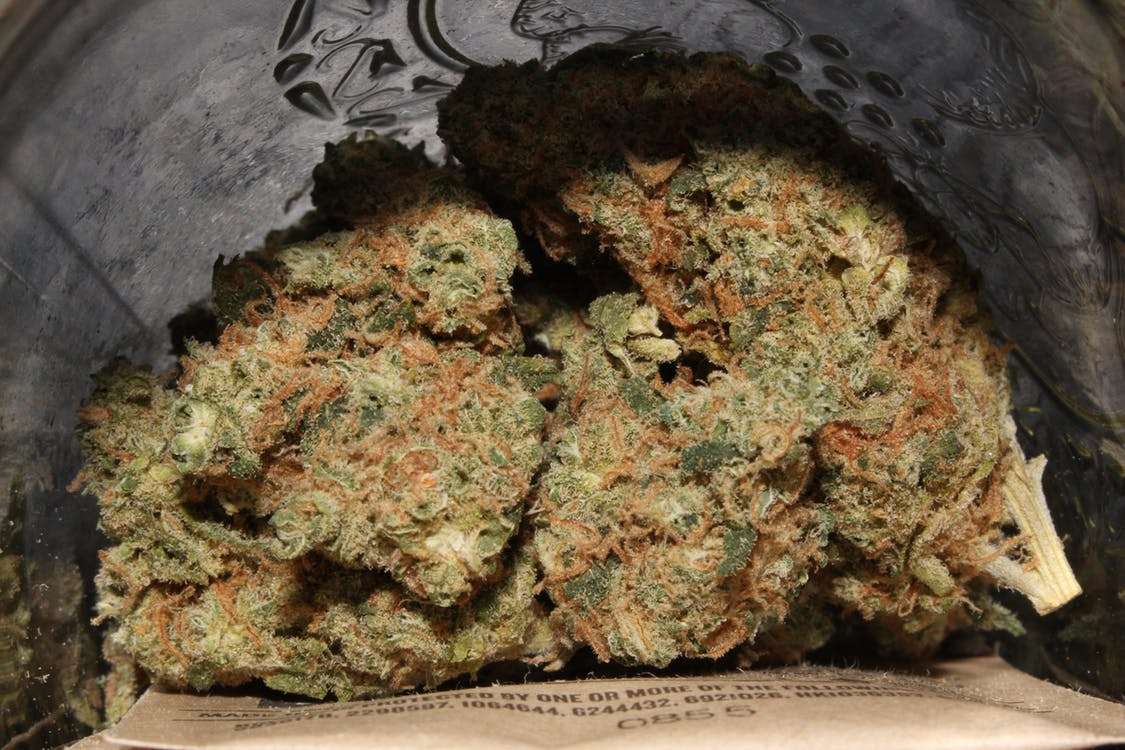 Cannabis advocates attended the Berkeley Township meeting in Ocean County, NJ on Monday evening. The move was in response to the council’s move to ban cannabis from being sold in the municipality if it becomes legal under Governor Murphy. Several individuals spoke on a variety of points regarding cannabis and the benefits they have personally experienced from the plant.

Two particularly poignant points were made by Jeffrey Oakes Of Oceanport, accompanied by his wife, and Brandon Chewy of Asbury Park.

Oakes spoke about his cancer and how cannabis has provided relief for him. “I am here to represent the medical cannabis community.  I am the dying man with stage 4 cancer and would like to give everyone here on council, I don’t know what side any of you were on, and as I am dying in front of you, I want you to know how your vote has affected our lives and other patients in the cannabis community that allows us comfort through radiation, chemotherapy, repetitive surgeries.”

Mary Oakes also demanded answers, “Why is everyone so fearful? What is all the fear-mongering about? This is not the 70s – Up In Smoke..  Does anyone have an answer?”

Chewy spoke about his recovery from opioids.  He also pointed out how there were dozens of liquor stores and pharmacies in the community and does not understand why the stigma over cannabis.

In January, Berkeley introduced an ordinance banning the sale of cannabis in the town.

Mayor Carmen Amato is adamantly opposed to cannabis in the town. “We don’t want to be teaching kids how bad marijuana is in school and then as they’re walking home from school, they’re passing a marijuana dispensary,” Amato said. “I think it sends the wrong message to our children and our residents.”

Advocates have been attending council meetings throughout the state and voicing opposition to many ordinances banning the sale of cannabis before laws are even passed on the matter.

Governor Murphy remains steadfast in his plans for the legalization of an adult-use program in New Jersey. While in attendance this past weekend with many governors from around the country, he reportedly said he is moving forward as planned.

Videos by: Ed Grimes “Ignorance Is No Excuse Tour”