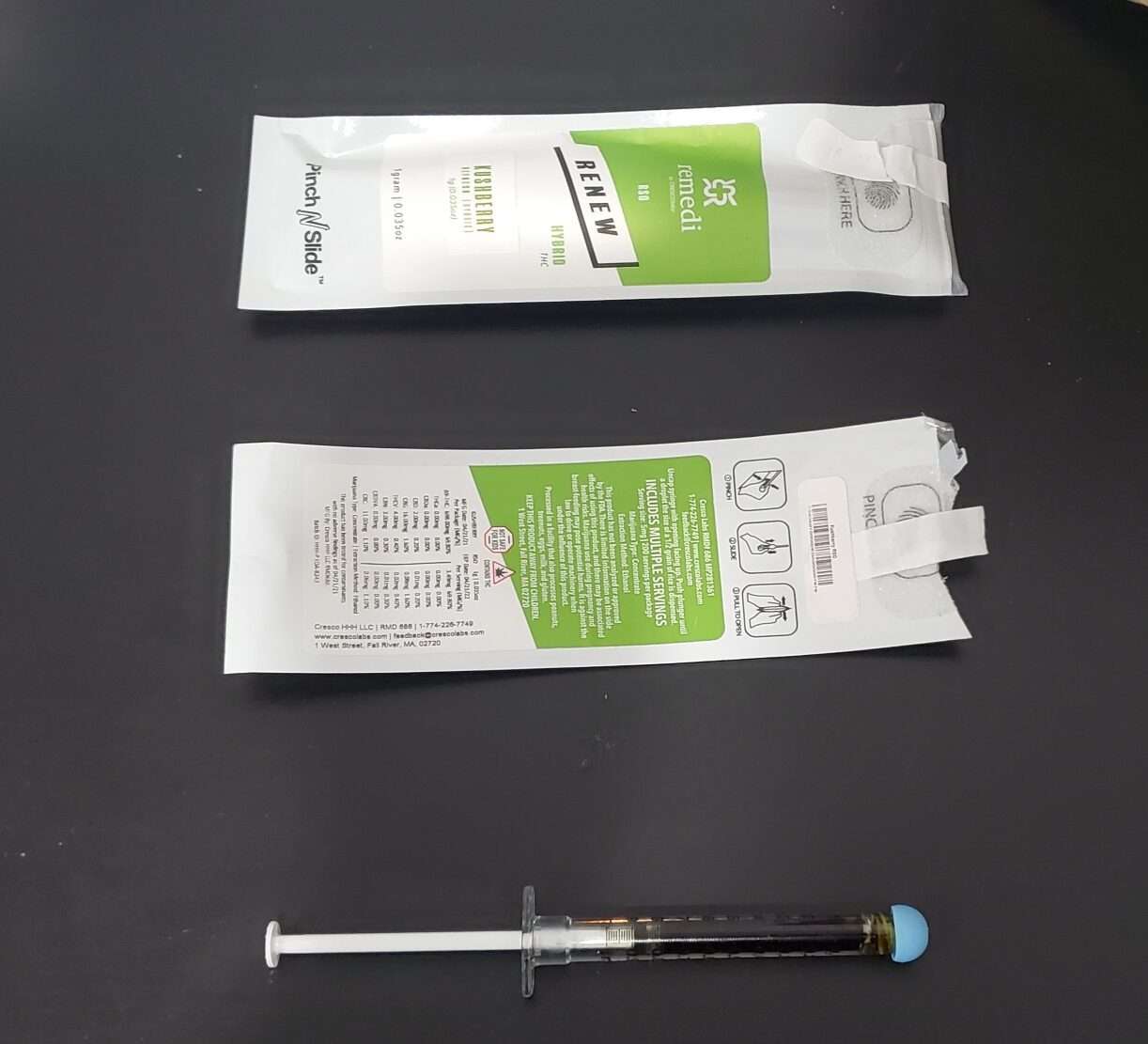 Long-time entrepreneur and advocate Patrick Duff is treating colon cancer with Rick Simpson Oil (RSO) after being a champion of the oil for patients since 2006.

Duff thought the problem was the less serious condition of diverticulitis and was wary of getting a colonoscopy. When he finally received a colonoscopy, he learned he had a cancerous tumor in his colon.

“You shouldn’t be afraid of a colonoscopy. It’s something I shoulda pushed for years ago,” he said.

He is scheduled for surgery tomorrow to remove the tumor. The doctors believe it will go well. Duff hopes to be out of the hospital in time for his wife’s birthday next week.

“It’s not truly accessible for the amount you need,” Duff lamented regarding RSO.

This is true since cannabis is illegal federally and often not available in the underground market. When it is available in a legal market, it is expensive. Fully Extracted Cannabis Oil (FECO) is similar to RSO but extracted from cannabis in a different fashion.

Duff noted if tomatoes cost as much as cannabis, pizza would cost around $5,000.

He explained that RSO needs to be blackish-green, tar thick, and gooey. Rick Simpson Oil mixed with coconut oil or other solvents that appear a shade of brown in the underground market has not been properly prepared.

He explained it is derived via alcohol from the whole cannabis plant, including the flower.

“I thank God it’s accessible to me,” he said. “It should be for everybody.’

Duff has informed his doctors he will be using Rick Simpson Oil in his treatment, and they understand. He wants to use “the best of modern medicine and ancient medicine combined.”

Duff is confident of the positive effects of RSO, having witnessed it first-hand.

He has been in the cannabis industry dispensary for decades. Froom 2005 to 2010, he owned dispensaries in Los Angeles where at one point, he employed Ed “NJWeedman” Forchion. Duff said he was the “most raided man in L.A.” In 2006, Duff started helped cancer patients with RSO.

“I’ve given hundreds and hundreds of RSO to for free who can’t afford it,” he noted.

Duff is confident of the positive effects of RSO, having witnessed it first-hand.

“I have no question that it worked,” he said.

Duff plans to document it to show how much it’s working. After his 90-day regimen, he will hopefully be recovered by November.

“It would be a good present for Christmas,” he said.

“I’ve faced almost a decade in prison with a jury in front of me, and really it’s nothing compared to this kind of diagnosis,” Duff said.

However, he noted he felt worse when his young son had a leukemia scare.

“I wouldn’t wish it on anyone,” he said.

“The only problem I’m going to have is that fact that I’d like to do a lot of things now and going to be down awhile will be frustrating,” Duff noted.

While coping with a colonoscopy bag might be arduous, “Better to have it than be in a box,” he said.

Duff is a long-time cannabis legalization advocate, having testified in favor of legalization several times. In addition, he runs a CBD store and medical cannabis patient business called Kaneh Kare in Philadelphia after crossing the Delaware Rivers from his home in New Jersey.