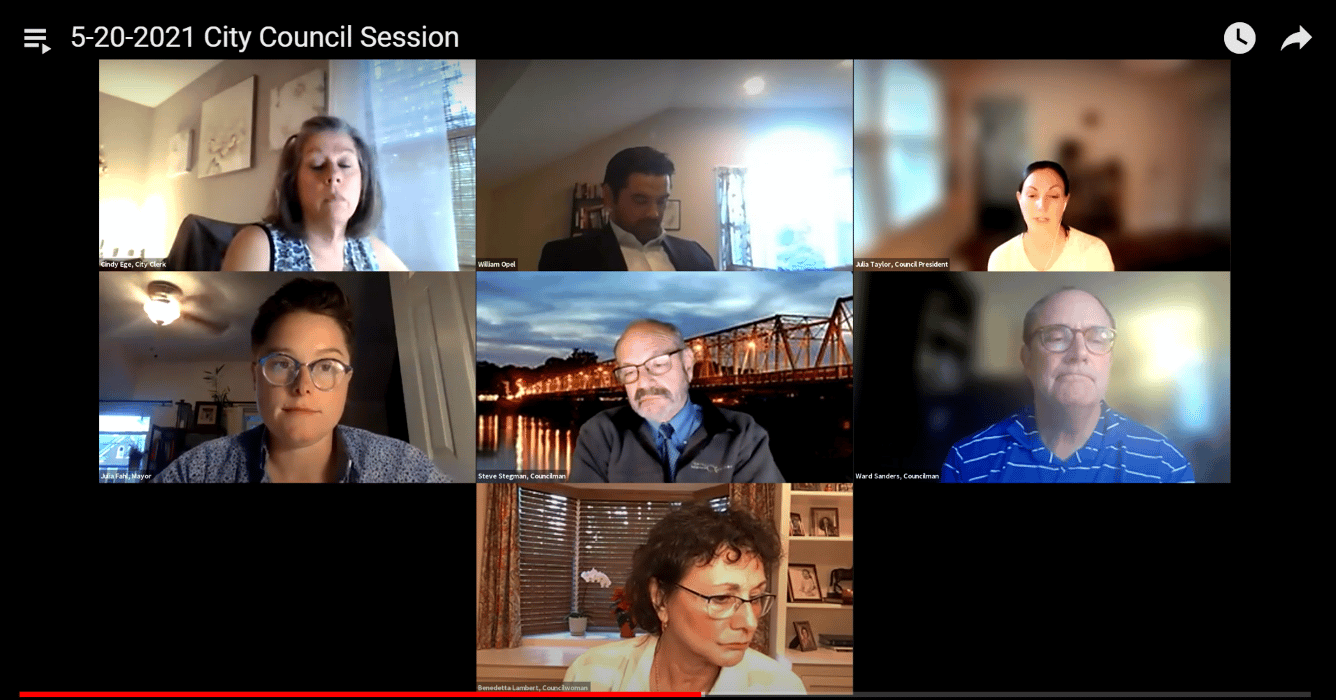 Activists in Lambertville have persuaded the council to create a model pro-cannabis law after they almost passed a ban.

Before people made their voices heard, Lambertville looked like it was going to ban dispensaries, temporarily or permanently.

Entrepreneur Jesse Villars of Baked by the River was a leader among those seeking to reverse the proposed ban along with activists who stopped Lambertville, NJ from passing a ban.

“Myself and a few other Lambertville residents have actually written up a pro-cannabis draft ordinance which we’ve sent to the city council for consideration,” Villars said.

The group she is worked to draft a pro- cannabis ordinance, based on the Hackettstown in Warren County’s law and turned it into the council.

Butler, NJ in Morris County is also in favor of a cannabis dispensary in town and has drafted a pro-cannabis ordinance.

She said the ban hurts small businesses like hers, even if it’s a temporary ban.

“We can’t afford to wait for another year or two,” she lamented.

“It was an incredible example of how our local representatives really took to heart what the town wanted and then went with that,” Villars said. “I cried tears of happiness last night.”

Villars noted there was good turnout at the in-person meeting where a few people came with signs in favor of cannabis against the ban.

She noted Councilman Ward Sanders explained he had received a model pro-cannabis law created to allow cannabis businesses. He noted Lambertville could be a leader on the issue. She credited Councilman Steven Stegman with being receptive to their concerns.

The Council will now take up the task of passing a model ordinance before the August 21st deadline.

While they have made progress, Villars noted the work is not yet done.

Organizing for a Pro-Cannabis Law in Lambertville

“It was so surprising to me,” Villars said regarding the proposed ban. “We get a huge amount of support from the other business owners.”

Villars admitted she “naively assumed” the council would accept a dispensary without any activism being done to see it through.

Activists and entrepreneurs should never make such an assumption.

“It is anti-democratic to pass a cannabis ban in a town where 81.38% of the residents voted in favor of legalization,” she said.

Villars had hoped that being a Lambertville resident she would be well positioned to receive a micro license to operate. The idea of a ban, even temporary threw a wrench into her plans.

She argued against this ban at the city council meeting on May 20th. Her testimony along with others persuaded the council to table the ordinance.

“Every single comment was in support of cannabis business in town,” Villars noted regarding the meeting, “I give them credit, the mayor and the city council, they tabled that vote.”

“I hope more local municipalities are able to take pause before just passing a cannabis ordinance to just ban cannabis and take input from the town,” she said.

She noted many locals are pro-cannabis and supportive of the effort, recounting people saying, “We don’t want to see corporate cannabis taking over” in support of her proposed local small business.”

This argument resonates in Lambertville which has few big box stores.

Civic activists involved with Lambertville United and others who became involved with Black Lives Matter last summer have taken up the cause as well.

She said there has been “an incredible rallying of community around us.”

“I’ve met dozens of people in the last two weeks. They said you’re the type of business we want to see in town,” Villars explained.

She put out a sign outside her door on the issue and people have been knocking to discuss it. “It has been such a community effort. It has been so uplifting. I do feel like George at the end of It’s a Wonderful Life,” she said.