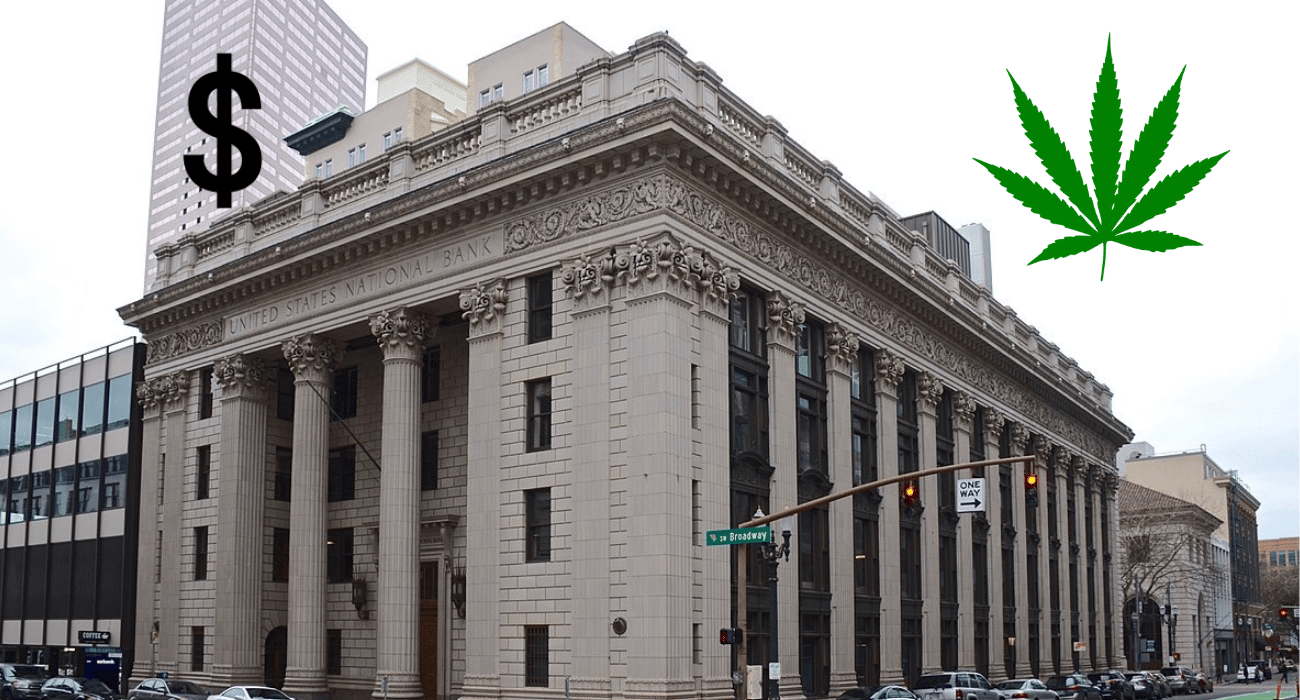 NJ Cannabis entrepreneurs often have great difficulties thriving in the industry due to a lack of capital. A Public Bank could change that.

Campaign Organizer of Brandon Castro of the NJ Work Environment Council (WEC) is organizing support for a State Bank which could help NJ cannabis entrepreneurs. WEC is a progressive alliance of 70 organizations advocating for safe, secure jobs in a healthy, sustainable environment.

Plant-touching entrepreneurs lack access to banks. Many entrepreneurs would have a hard time getting a loan from a bank even if it were legalized due to a lack of assets. A lot of hustlers only have experience in the underground market, which might make it difficult to find a friendly bank if you’re not Scarface.

“Public banking is a sustainable, democratic way to manage our funds,” Castro said.

The Public Bank could loan money and charge a lower interest rate to NJ cannabis entrepreneurs than a private bank.

“It’s good for New Jersey to have more small businesses in cannabis distribution. It helps New Jersey because it creates competition and drives down the cost of marijuana,” Castro said.

He has talked to several small business owners who had trouble getting loans from big banks. They said community banks and credit unions are friendlier.

“A public bank could help us float those loans,” Castro said. “There’s money, but it’s not coming to working-class communities.”

The nature of cannabis being federally illegal and a hot topic makes the idea of the Public Bank helping cannabis entrepreneurs difficult but not impossible.

Currently, the State collects billions of dollars in revenue, fines, fees, and deposits them in Wall Street banks, and receives a one percent Return on Investment (ROI). However, when the State needs money for infrastructure projects and school upgrades, it goes to banks for a bond, which can be expensive due to “debt finance.” The interest and debt service fees can double or triple the cost of the loan.

Castro said in 2016, towns in New Jersey paid $1 billion in fees and $3 billion in debt service. Towns prioritize making payments to maintain their credit at the expense of providing services and repairs.

The cost of debt service was an especially bad problem in New Jersey in 2018 and 2019 when there were passionate fights over the State Budget. The fight stirred up the State’s political factions and led to the delay of legalization. Castro noted President Joe Biden is giving New Jersey enough money that it now enjoys a surplus. Thus, a budget debate is not dominating Trenton the way it usually does in June.

What a Public Bank Would Do

The Public Bank would accept State, town, counties, and other government agency deposits. It can also easily refinance loans with community banks and strengthen their portfolios. It would not be a common bank that can be used for personal banking.

With the money it amasses, Castro believes the State should then invest its money in sustainable infrastructure projects, especially in poor neighborhoods that need investment. The Public Bank, unlike other banks, would be managed democratically by the State. WEC is also pushing to eliminate interest on student loan debt as well as the State’s debt using the Public Bank.

“A Public Bank would operate primarily through those community banks and credit unions, and where there aren’t those… they should help establish them. Then they could work through those to distribute loans equitably. That way, there’s a real nuanced understanding of that community,” Castro said.

Castro noted the Bank of North Dakota is the only Public Bank in the United States. They distributed PPP loans more efficiently than any other state in the country by partnering with local banks to help reputable businesses.

Fighting for a Public Bank

Governor Phil Murphy ran on creating a Public Bank in 2017. However, it has since been stalled due to the pandemic.

“This is one of the few that we haven’t gotten to. Our batting average, in terms of doing what we promised we would do or committed to do, is very high. This one’s been hard for a number of reasons,” Murphy said.

A fourteen-member Public Bank Implementation Board was created to study the issue and formulate a plan. The board includes:

Unfortunately, the Board has not been vocal. They were supposed to hold public meetings.

“The Murphy Administration is obviously under a lot of pressure, and COVID 19 did not making moving innovative policies like make it easy,” he added. “I understand COVID gets in the way, but several state agencies … held meetings for public comment virtually,” he said.

Castro said it is “most important to let the Governor’s office know this what we want,”

The NJ Bankers Association opposes the creation of a State Bank since it would likely harm their members’ profits. Other traditional voices will likely question the feasibility of a Public Bank, Castro noted.