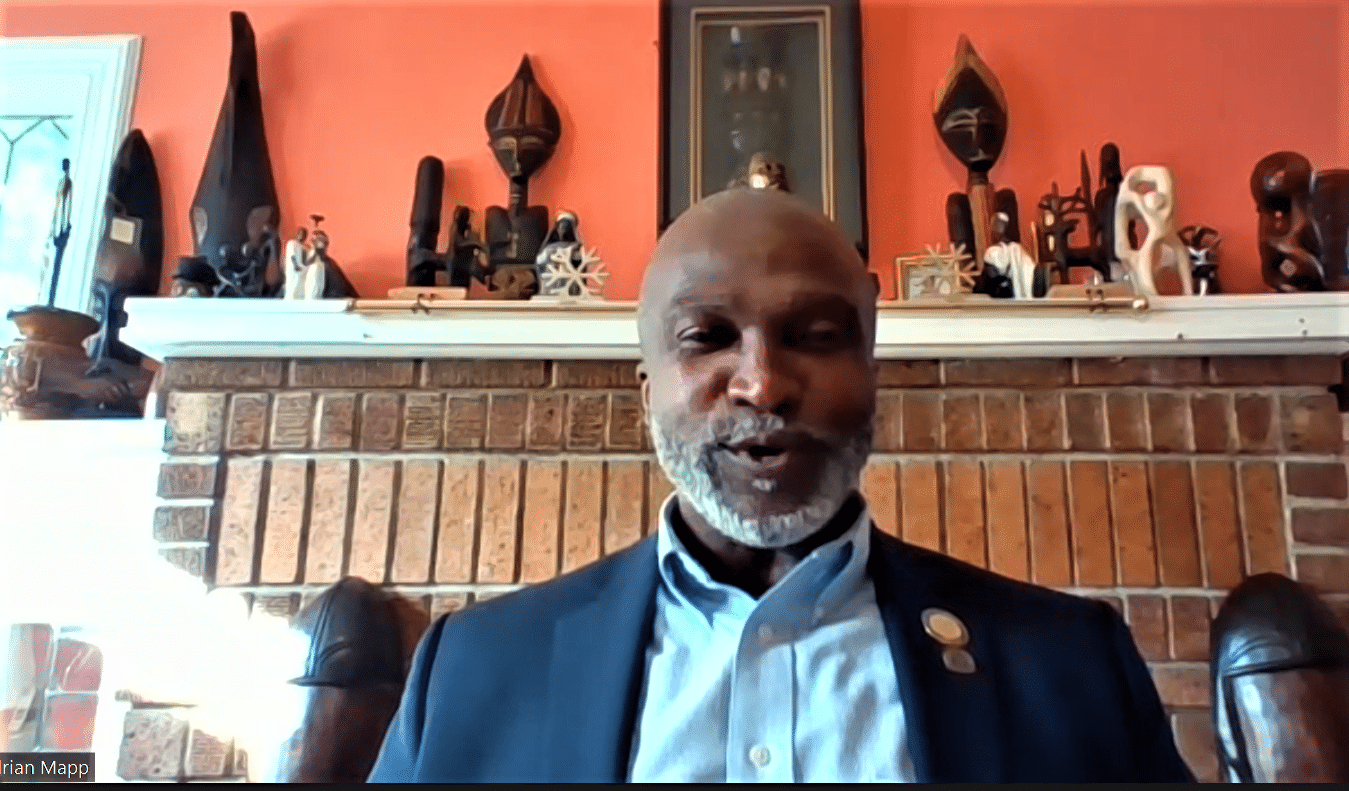 “We will be guided by the wishes and desires of residents who realize the importance of the city aligning itself with those who voted for legalization,” Mapp said.

Director of Economic Development Valerie Jackson noted they have till August 21st to adopt a pro-cannabis ordinance. She explained the council would tell the Planning Board to investigate who then report back, and then the council will adopt an ordinance zoning for cannabis. Jackson explained they will start the process on June 14th and end it in August.

“This is an incredibly exciting time in New Jersey and the city of Plainfield,” Corporation Counsel David Minchello said.

Plainfield voted for legalization in the state referendum by 76 percent Mapp noted.

Minchello noted Plainfield is an impact zone, which means that 70 percent of the state collected by the cannabis industry would be redistributed amongst the 23 municipalities deemed to be “impact zones.” He said there will be grants and programs, and license applicants will receive preferential treatment. Minchello added he could not answer how much it would cost to enter the industry when the facilitator posed the question.

Jackson said wholesale and cultivation would be in the industrial district, while retail will likely be placed in the downtown commercial district.

Minchello said they can help potential local businesses with the process. He noted they could choose to allow five of the six cannabis license categories to allow within Plainfield. Jackson explained classes of licenses for businesses that could be allowed. She noted they could receive tax revenue from the businesses as well at different rates.

“Ultimately, it will be up to the State to approve each individual license,” he said. Minchello added Mapp and administration will approve which cannabis company will be allowed as to which ones should receive a license.

Mapp noted that if they get more revenue into the city, then they can stabilize taxes. He added it would also create jobs for those looking to work in local cannabis establishments.

He added they’re going to put a summary of the six cannabis licenses on the website.

Jackson said the cannabis industry will be competitive.

This industry is going to be highly regulated,” Mapp said, noting it will prevent a harmful impact from the advent of the NJ cannabis industry.

“Do some research,” she said. Jackson recommended people thinking about getting into the business is to look into the New Jersey Cannabis Association.

“Go to the State’s website and also search on cannabis to learn more about how to open a business on this,” she added.

Mapp said there would be no downsides he knew of for them not to approve a license. Jackson said they could lose tax revenue, businesses, and jobs to other towns if they do not take action.

“There will be benefits to other business as well, from the foot traffic,” Mapp said.

Levenson noted some of their neighbors have opted out of allowing cannabis companies in town, which could benefit them. When asked if cannabis would lead to crime, she said it was a philosophical discussion and that making cannabis illegal creates an underground market in response to a question on it.

Mapp said it could be argued it would decrease crime since underground entrepreneurs could sell cannabis legally.

Minchello said Scotch Plains is going to allow a dispensary on its Rt. 22 corridor when asked what other towns were doing.

He explained that certain cannabis crimes are being expunged and recommended people affected discuss it with an attorney when asked what the city is doing to help people affected by the War on Drugs.

“You cannot smell anything from the outside. Everything is contained within the building,” Jackson said when asked if the businesses emit an odor.

A translator explained the nuances of the meeting in Spanish.