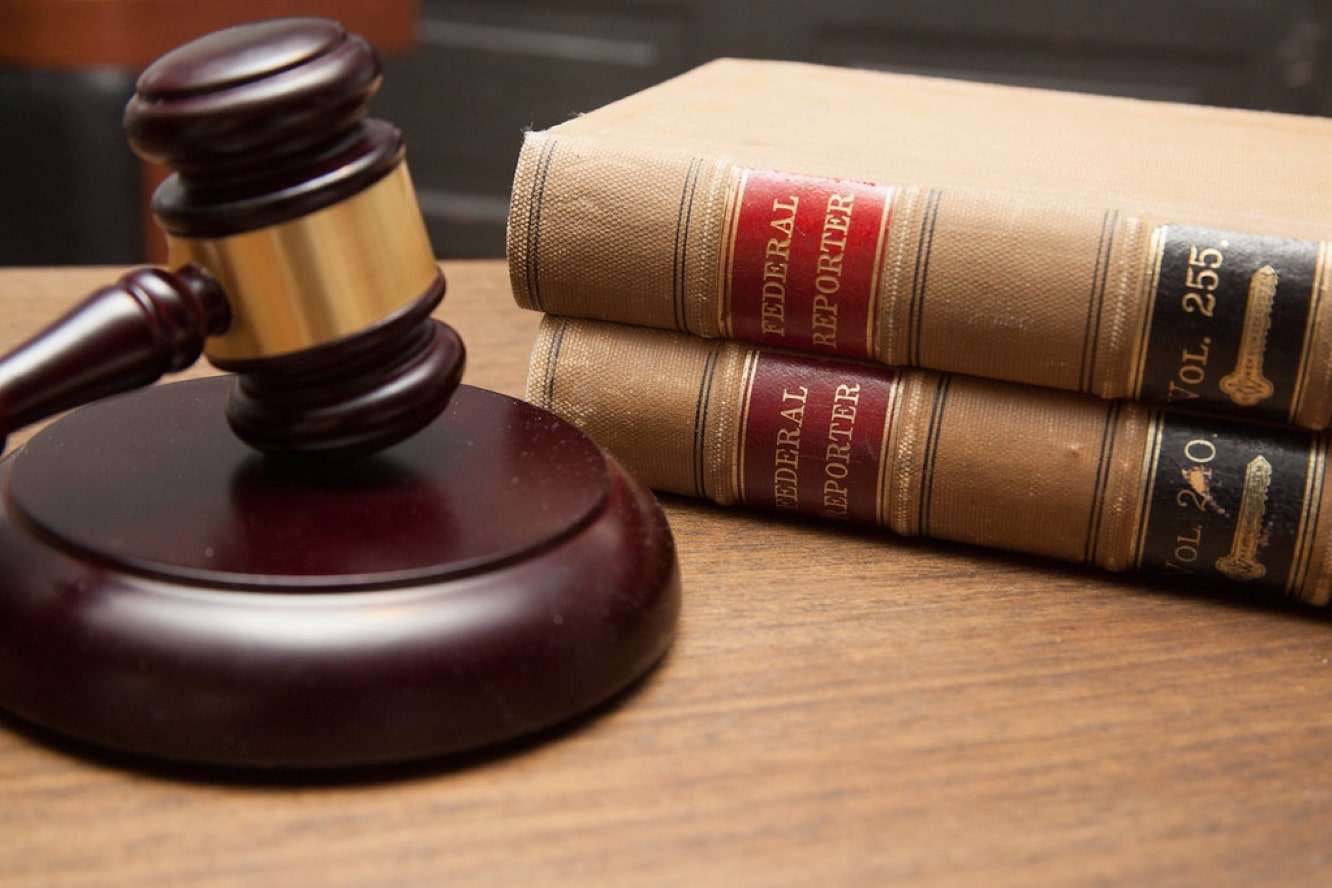 The New Jersey Judiciary has vacated or dismissed nearly 88,000 cases related to certain marijuana and hashish convictions or pending cases since July 1st, following the decriminalization of specific marijuana offenses in New Jersey.

The cases are the first of about 360,000 identified by the Judiciary in Superior and Municipal courts as eligible to be automatically vacated, dismissed, and expunged under the Marijuana Decriminalization Law that became effective on July 1st.

After vacating convictions or dismissing cases, the Judiciary will automatically expunge those cases in the coming months.

Related violations of probation or pretrial monitoring also will be vacated and driver’s license suspensions or revocations for failure to appear will be rescinded.

The order also directs the cases of eligible defendants that are pending sentencing or have completed sentencing to be vacated and dismissed.

The Judiciary also is creating an electronic system to allow staff to provide a certification of expungement to members of the public seeking to determine whether their case has been expunged.

Cases with charges that are not eligible for dismissal under the new law will not be expunged.