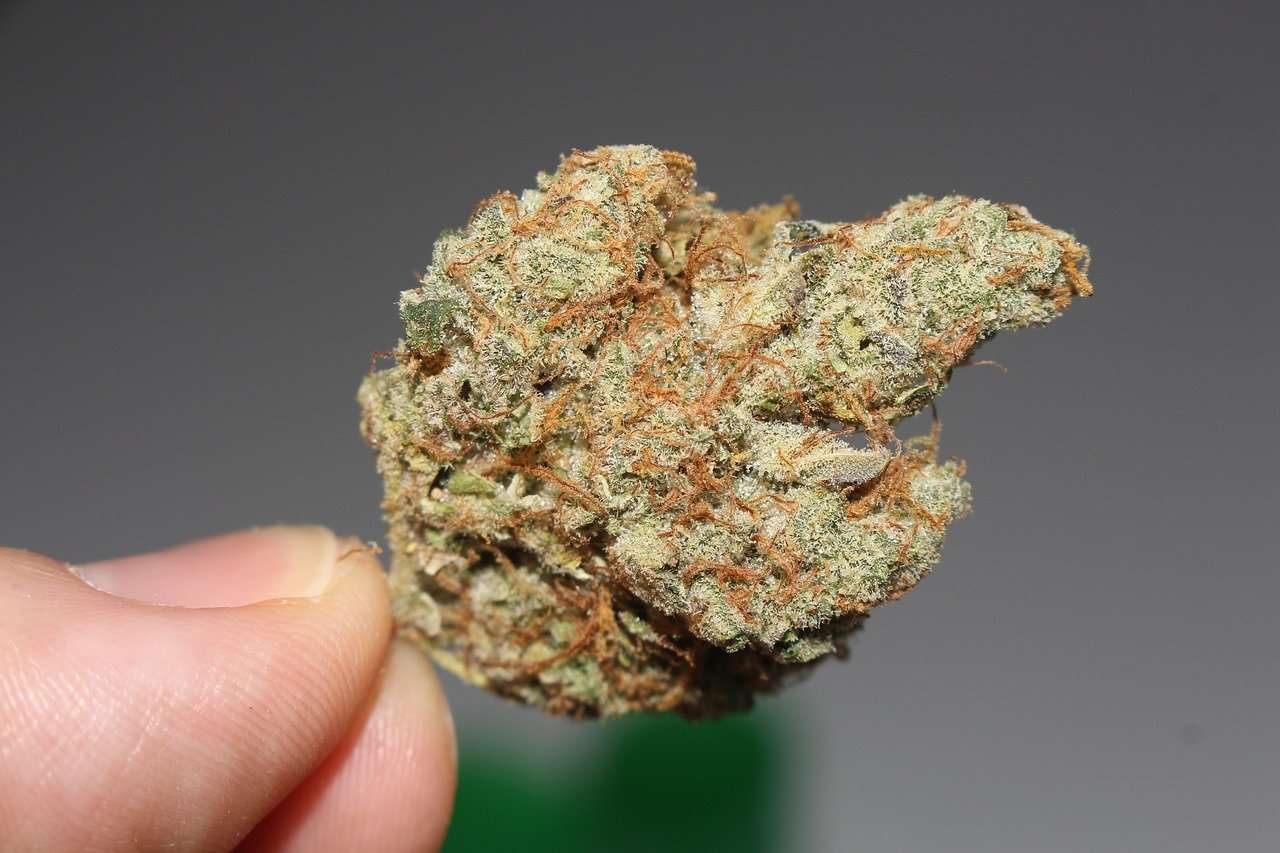 They began their cannabis deliveries last Friday, January 1st when the referendum went into effect.

He noted that people who are 21 plus can possess cannabis and gift it to friends for free. Thus, they are officially selling regular cookies. Their drivers, who are all 21 plus, can give a gift of cannabis if they wish.

“We are fully compliant with New Jersey State law and ballot question 1 that passed on November 3rd, 2020,” their website says.

They make sure to keep under the limit of an ounce and gifting someone more in 24 hours.

“We believe the law allows us to sell another product. And our delivery drivers, who are contractors, can give free weed if they want,” Gindi explained.

He said they have consulted a lawyer on this.

The legal cannabis is murky. Enthusiasts and aficionados put themselves at risk if they seek to argue this point with a cop or a judge right now.

They did not want to be completely illegal. NJ Green Direct is seeking to operate under the pending legalization and decriminalization laws.

“This is our first run into the market,” Gindi said.

They are acquiring their gifting cannabis inventory from within the state, so they do not break federal inter commerce laws. Also, they make sure that every driver has less than an ounce of cannabis.

NJ Green Direct is performing cannabis deliveries throughout New Jersey. Gindi himself lives near Asbury Park. They have only had 20 orders so far, but business is picking up.

They come straight to a customer’s door within 24 hours for free and within three hours for an extra $20 delivery fee. When the driver arrives, they are free to gift the customer cannabis. NJ Green Direct recommends their favorite strains. People call tell the drivers their preference for something along those lines. If the driver has it and wants to give it, he can give you that strain.

While they cannot correlate the price between cannabis and the cookies, Gindi noted their prices are fair and go by the market rate.

He said they are planning to write what their favorite strains are for people to gauge soon.

Gindi doesn’t think he needs a license if they can deliver. He noted the high cost and effort to obtain a license in the past in New Jersey. Many believe that will change soon due once legalization, the Cannabis Regulatory Commission (CRC) is set up, and the lawsuits are settled.

In the future, if the business does do well, they would look at finding a location and obtaining a legal license a year or two down the road.

He noted the baked goods they are selling include chocolate chip and snickerdoodle cookies along with and brownies. All their products are organic.

Gindi is not unfamiliar with controversy. He ran last year in the Democratic primary against Congressman Frank Pallone (D-NJ-6) on a pro-legalization platform.

Gifting has become common in Washington, DC, and Massachusetts. NJ Green Direct is the first to do it in New Jersey.

Washington, DC originated the gray market gifting model. As a District, it is directly controlled by Congress. When their legalization referendum passed, the Republican-controlled Congress did not want to sanction their market and allow the necessary regulations for a legitimate market.

Thus, a gray market has developed where people can buy t-shirts for a high price and then receive cannabis for free as a gift. Or it is included in membership in some circumstances. Trihighspeed.com has been doing the same thing operating for five years in DC, and Massachusetts, Gindi noted.