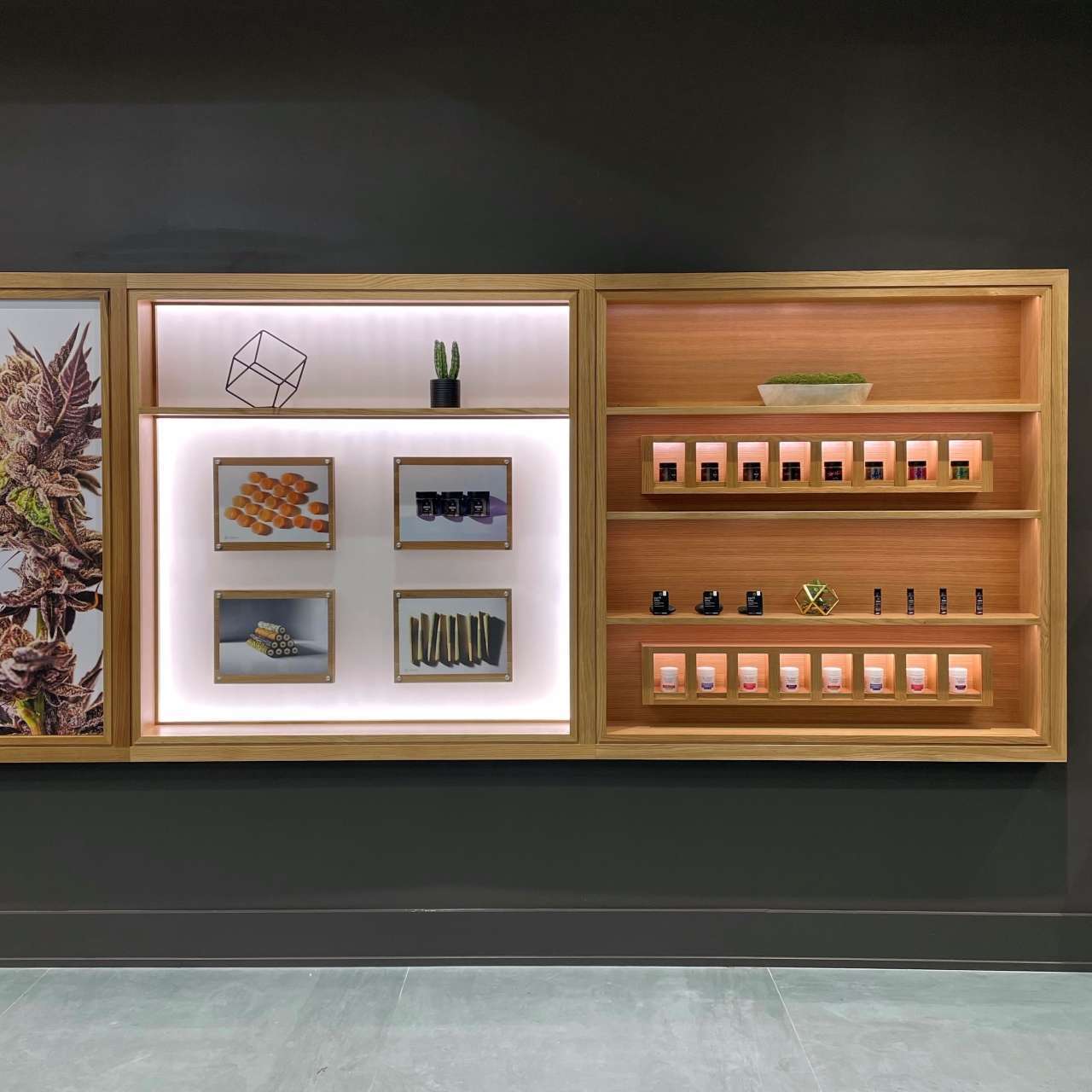 In the wake of the August 21st deadline, NJ cannabis market plans have been formed. Trenton passed a path to legitimacy for NJWeedman while Paterson is uncharted waters, and most towns banned all licenses.

Municipalities had until this past Saturday to decide whether to allow retail operations or bar them. Unfortunately, most New Jersey towns have decided thus far not to permit any licensed cannabis businesses.

“The irony is that marijuana sales are already taking place in these communities right now,” NORML Deputy Director Paul Armentano said. “But rather than taking place in licensed, regulated establishments, they are occurring on street-corners without any oversight and without any monies generated from these sales filtered back into the community.”

Among the cities that did pass their cannabis ordinance in time was Trenton. However, only at the last minute did the Council expand their initial ordinance to allow cannabis dispensaries downtown where Ed “NJWeedman” Forchion’s Joint is located.

Initially, the Trenton Council was going to exclude downtown.

“A lot of people noticed it and advocated,” he said. “Luckily, all that was averted.”

NJWeedman noted Council President Kathy McBride was against a path to legitimacy for him and ultimately abstained from the vote.

“She was a coward,” he said. “A couple of the councilmembers even acknowledged that wouldn’t have been fair to me.”

NJWeedman said that after speaking to politicians and lawyers, including Cannabis Regulatory Commission Chair Dianna Houenou, he is no longer hesitating to apply for a license.

However, NJWeedman still lamented that the regulations might be hard to comply with due to the inadequacies of the NJ cannabis market.

“The marijuana available is not as good nor plentiful as black-market products,” NJWeedman said.

All other gifting entrepreneurs said they would comply.

“That’s a huge mistake, a shot in the foot,” Forchion said.  “The people are going to revolt.”

He noted that among the elderly, edibles are especially popular.

“Many for health reasons don’t smoke but use THC,” he said.

NJWeedman said that a couple hundred customers come every day to downtown Trenton to come to his place.

It will be interesting to see how the Joint, which has operated in the underground or gray area, enters the legitimate NJ cannabis market. For example, the Joint has a large outdoor area that could be a lounge. However, Trenton did not allow consumption lounges.

NJWeedman said the building where cannabis will be sold would be different from the building containing the Joint’s legitimate café and backyard.

Forchion said his business comply with all license requirements, and his kitchen passes local health standards.

“I’m up to code. The only thing I do is sell marijuana not legally, and that’s about to change,” he said.

He noted the Trenton ordinance included a rule whereby dispensaries must be 1,000 feet from each other. Thus, he hopes the days of his rival underground dispensary Bud Bandit run by Al Elk are numbered.

Since Mayor Andre Sayegh vetoed the cannabis ban the Council passed, there are no local NJ cannabis market regulations in Paterson. It is a unique situation.

“We’re in the game. That’s all that matters,” Sayegh said.

Unfortunately, there was a lot of opposition to a Paterson adult-use cannabis market despite the best efforts of the cannabis corporation Green Thumb Industries’ Rise, prospective applicants, and activists.

Sayegh wanted to send a strong message to investors that “Paterson is receptive to having a cannabis industry in our city limits.”

He said that despite the Saturday deadline, he received confirmation from Paterson’s Legal Department they can still adopt an ordinance to tax and regulate cannabis as long it’s passed within the next 60 days.

He said the onus is on the council to pass an ordinance doing so.

“I’m only attempting to fulfill the will of the voters. There’s a mandate in Paterson,” Sayegh said.

Sixty-seven percent of the city voted for legalization in the referendum last November.

The lack of an ordinance means dispensaries and businesses have no set hours, there will be no additional taxes, and the city could not limit where businesses are located.

Sayegh said that he understands concerns regarding dispensaries and would like to see them restricted to certain neighborhoods, as Jersey City and other towns did when regulating their NJ cannabis market.

The Council had said they wanted more time to enact a cannabis ordinance that regulated their NJ cannabis market in the city.

Towns that passed cannabis ordinances in time for the Saturday deadline include New Brunswick and North Brunswick in Middlesex County. They both passed expansive ordinances allowing all six types of licenses to create a full NJ cannabis market.

In addition, the City of Bordentown in Burlington County will allow two cultivators, two manufacturers, and two cannabis retail dispensaries. Their cannabis ordinance regulates where businesses can be regulated, restrict them from their Main Street.

Nearby Moorestown passed an ordinance allowing cannabis retail dispensaries, citing the economic benefits it will provide the city.

“We are creating jobs. The history of how cannabis became stigmatized is not one of the proudest moments in our country’s history,” Mayor Nicole Gillespie said.

Four retail licenses would be allowed, two of which must go to local residents. However, it would be limited to certain areas in town but not Main Street.

Bordentown City and Moorestown are represented by Senator Troy Singleton (D-Burlington) who has become a champion of cannabis homegrow in the legislature.

However, nearby Bordentown Township, which voted for legalization by 70 percent, and where the medical cannabis dispensary Curaleaf will have a satellite, will not allow adult-use sales. Breakwater in Cranbury in Middlesex County and Harmony in Secaucus in Hudson County have the same problem.

And while Union City in Hudson County and East Brunswick in Middlesex County have both said they will allow medical dispensaries but otherwise did not allow adult-use businesses.

The City of Camden is among the towns that wanted more time to craft a cannabis ordinance and passed a temporary ban.

“It’s more like a pause on having the industry in the city, particularly to give us control over the industry in Camden,” said Camden cannabis market chair Nichelle Pace. “It gives us a chance to have a road map and put in best recommendations for policies and procedures.”

Princeton and Dover in Morris County also want to take their time crafting cannabis regulations which should be forthcoming this fall.

Other towns were also in a “wait and see” mode waiting for the CRC’s adult-use regulations, which did not go into the great details some towns likely hoped for.

Some towns will likely be persuaded to act when cannabis businesses are developed, and bring in tax revenue and jobs.