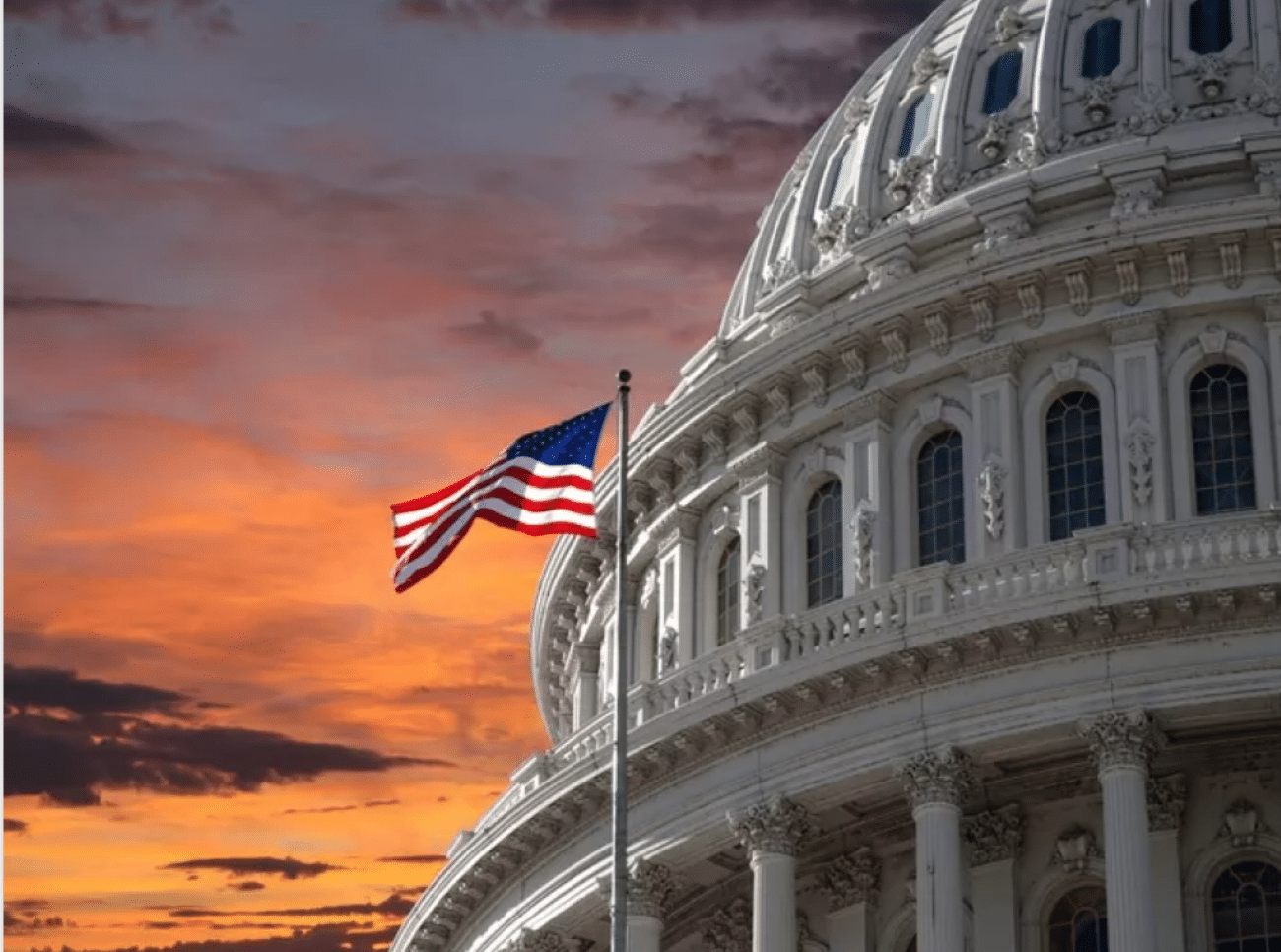 Nadler previously led the Democrat-controlled House of Representatives in passing the MORE Act last December. However, the Republican-led Senate didn’t act, so the bill died and needed to be reintroduced again.

“I’m proud to reintroduce the MORE Act to decriminalize marijuana at the federal level, remove the needless burden of marijuana convictions on so many Americans, and invest in communities that have been disproportionately harmed by the War on Drugs,” Nadler said.

The MORE Act decriminalizes cannabis at the federal level. In addition, it aims to correct the injustices of drug policies that disproportionately impacted communities of color and low-income communities by requiring resentencing and expungement of prior convictions. The MORE Act also ensures that all benefits are available to juvenile offenders.

“Congress must deal with the problems created by the failed federal policy of prohibition,” said Blumenauer, founder, and co-chair of the Congressional Cannabis Caucus said. “With a strong base of support in the House and in the Senate, the table is set.”

“It’s past time that we stop federal interference with cannabis banking and research, as well as the terrible pattern of selective enforcement that has devastated communities of color,” he added.

“We must deliver justice to those most impacted by America’s racist and discriminatory cannabis laws,” said Lee, co-chair of the Congressional Cannabis Caucus. “We are on our way toward true justice.”

“The failed War on Drugs began almost fifty years ago when Richard Nixon declared drug abuse public enemy number one,” said Jeffries. “Since then, marijuana use has been socially accepted behavior in some neighborhoods and criminal conduct in others.”

“For too long, our communities of color have been over-policed by racially biased practices that have led to a disproportionate amount of unjust arrests for low-level marijuana possession,” Velázquez said.

“Given the rapidly growing number of states with legal cannabis markets and the steadily increasing support from voters across the political spectrum, we expect there could be even more support for ending the failed federal prohibition in this session,” said Aaron Smith, co-founder, and CEO of the National Cannabis Industry Association (NCIA).

The Benefits of the MORE Act

The MORE Act decriminalizes cannabis at the federal level by removing the substance from the Controlled Substances Act. It applies retroactively to prior and pending convictions and enables states to set policies. It also requires federal courts to expunge prior convictions, allows prior offenders to request expungement, and requires courts to conduct resentencing hearings for those still under supervision.

It authorizes the assessment of a 5% sales tax on cannabis and cannabis products to create an Opportunity Trust Fund, which includes three grant programs:

The MORE Act would also open up the Small Business Administration (SBA) to provide funding for legitimate cannabis-related businesses and service providers.

The MORE Act also requires the Bureau of Labor Statistics (BLS) to collect data on the industry’s demographics to ensure people of color and economically disadvantaged people can participate.

“When the MORE Act was approved by the House of Representatives in the previous session, Congress demonstrated in no uncertain terms that the days of federal marijuana prohibition are numbered,” said NORML Political Director Justin Strekal. “While Senate Majority Leader Schumer and Senators Booker and Wyden continue to solicit feedback for their forthcoming legislation in the Upper Chamber, the House is preparing to once again advance criminal justice-focused legislation.”

“We need to move beyond the alcohol and tobacco models and incorporate the lessons learned in legal cannabis markets if we want to create a regulatory environment where small businesses can truly thrive, and which will start to repair the disparate harms caused by nearly a century of prohibition,” Smith said.