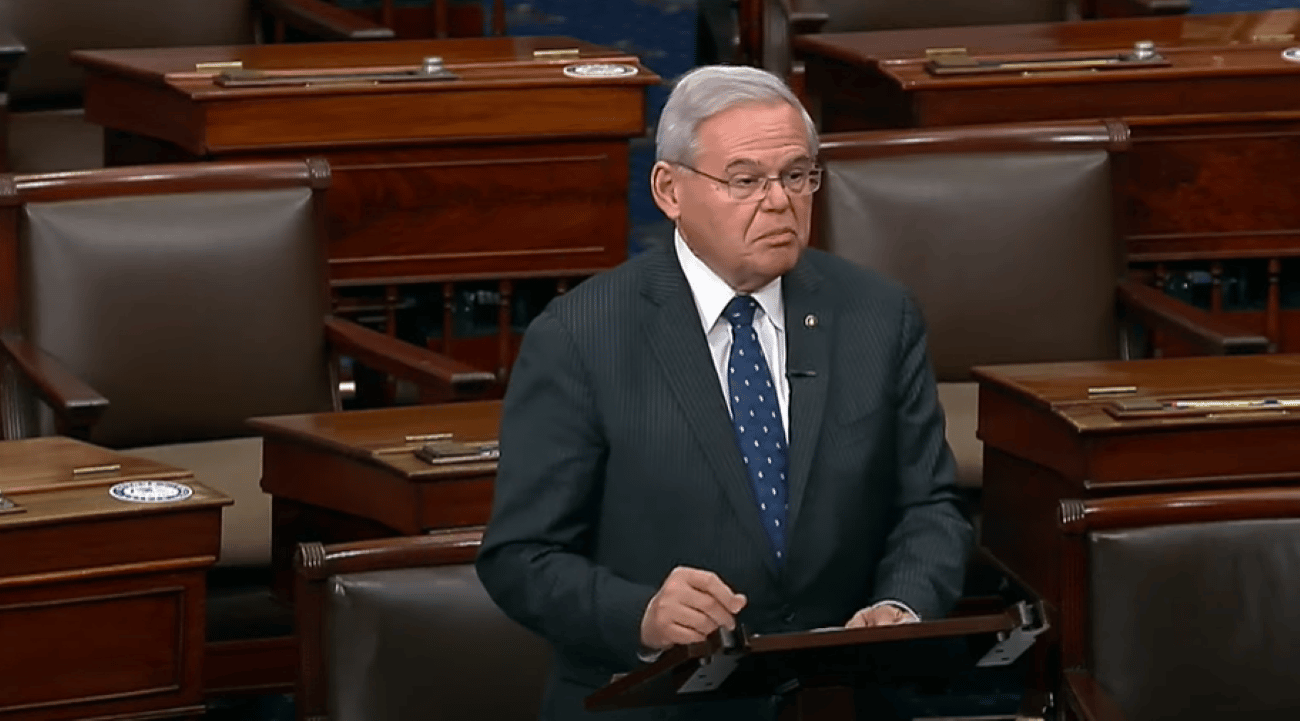 The Marijuana Data Collection Act is sponsored by Menendez and Rand Paul (R-Ky.), in the Senate, and Members of Congress Sylvia Garcia (D-Texas-29), and Don Young (R-Alaska) in the House of Representatives.

The bill would require the Secretary of Health and Human Services, the Attorney General, the Secretary of Labor, and state health agencies to enter a ten-year arrangement with the National Academy of Sciences to conduct a study on the effects of legalized state cannabis programs every two years.

This study would evaluate the impacts and effects of state-legalized medicinal and non-medicinal cannabis programs on state economies, public health, criminal justice, and employment.

The study would inform policy and increase transparency by making the data collected publicly available and generate Best Practices recommendations.

“As more and more states legalize and regulate marijuana, we must take a thorough examination at how different laws and policies in different states have been implemented, what works, what doesn’t, and what can be replicated elsewhere,” said Menendez.

“It’s important to understand how communities and people are ultimately impacted by marijuana legalization and its effect on local economies, public health, criminal justice, employment, and our nation’s battle with opioid and other drug addiction.  Having this data at our fingertips and making it available to the public will help drive public policy decisions and dispel any misconceptions about marijuana legalization,” Menendez added.

“As Co-Chair of the Congressional Cannabis Caucus and the Representative of a state that legalized adult-use marijuana, I know as well as anybody that federal cannabis policy is archaic and need of an urgent update,” said Congressman Young.

“This is a very good bill, and it will help us learn from other states and municipalities that have legalized marijuana,” Young said.

There has yet to be a comprehensive federal analysis on the effects of state-legalized cannabis on state economies, public health, criminal justice, and employment. There has been a massive discrepancy between federal and state policies that has been permitted to exist.

“Congress and the American people need reliable facts on the impact of states’ legal marijuana programs.  We need independent data on how these programs impact state budgets, the public health, and employment. This is especially important amid the pandemic, that’s been filled for many with isolation, depression and financial stress that has led to an alarming rise in opioid deaths, especially among communities of color,” said Congresswoman Garcia.

“By entrusting the National Academy of Sciences to objectively study state marijuana programs, we will have unbiased information to make decisions based in reality, not historical prejudices or preconceived ideas.”

The results of the marijuana data study would be submitted to Congress, and the best practices on data collection would be published.

“The Marijuana Data Collection Act will ensure that federal discussions and policies specific to cannabis policy are based upon the best, most reliable, and recent evidence available moving forward,” said NORML Political Director Justin Strekal.  “To be clear, this is not a marijuana reform bill, it is a data bill about what is happening around the country.  No member of Congress can intellectually justify opposition to this legislation unless they are willing to deny the fact that the majority of American states are in defiance of the Schedule 1 criminalized status of cannabis.”

Last month Menendez and Paul introduced the CLAIM Act to open up insurance markets to cannabis and cannabis-related businesses. They have also cosponsored the SAFE Banking Act that would do the same for the banking system, allowing these state-authorized cannabis businesses to open accounts, write checks, seek financing, accept credit cards from customers, process payroll, and access other banking products.