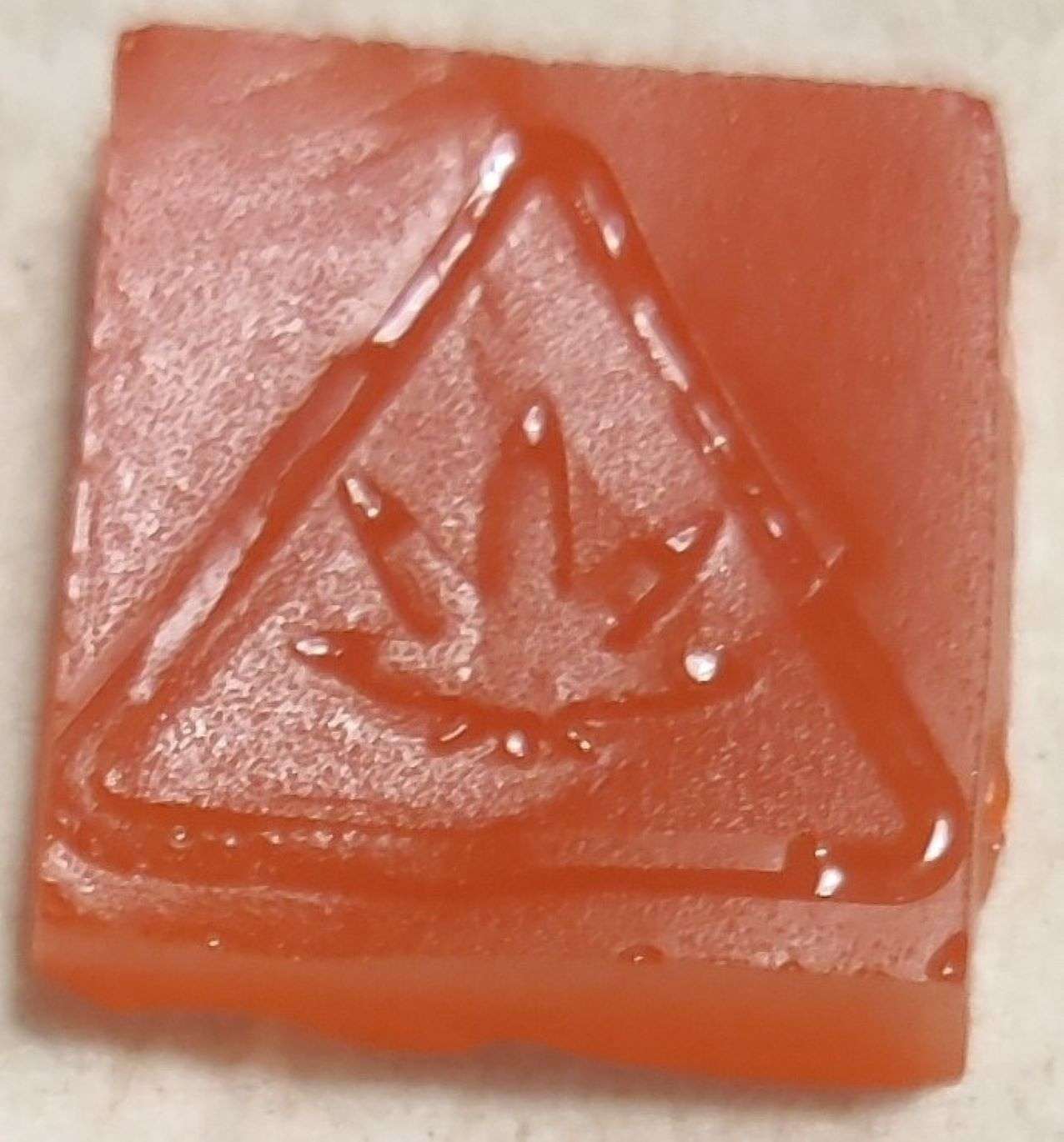 Several New Jersey adult-use cannabis conditional license winners lack the money and a location needed to be able to open.

The conditional cannabis license was designed by the NJ Cannabis Regulatory Commission (NJCRC) to make it easier for small businesspeople to enter the cannabis market since many cannot enter more established markets elsewhere.

Many cannabis professionals and policy experts have very pessimistic views of how many New Jersey adult-use cannabis conditional license winners will convert. Several put the number around 30 percent.

Charles Benson and Candice Johnson of Jersey Shore Extracts encapsulate the issue. Johnson is the 51 percent owner, so they are woman-owned. They sought to apply in Lakehurst in their native Ocean County. Because Lakehurst is one of only two towns in Ocean County near the Jersey Shore that are pro-cannabis, it seemed like a great opportunity. However, like many pro-cannabis towns, they only allow a few companies in a few areas, making finding a location nearly impossible.

Jersey Shore Extracts paid $10,000 to apply to open in Lakehurst. But Benson said they picked two companies not owned by Ocean County natives that want annual licenses and had yet to apply versus their approved conditional cannabis license.

“We were looking to rent a store, and the two facilities they picked are building it from the ground up,” he noted.

“I really don’t want MSOs (Multi-State Operators) to have complete control of Ocean County. We deserve a shot, but lack of capital makes it tough for sure,” Benson added.

“They would all like to see township approval before coming on board,” Benson said about potential investors.

He has been trying to attend many cannabis events to meet such people.

“I’m a father of three, so it’s difficult to get to these events,” he said.

He noted the Lakehurst Council meeting mentioned considering allowing a third company to open. So, they are hopeful.

Many (White-controlled) pro-cannabis suburban towns want the tax revenue it will bring. They have little interest in the social justice aspect of cannabis legalization. Thus, it makes sense for such towns to approve the companies that seem like they will generate the most tax revenue and potential jobs.

At the recent NECANN convention in Atlantic City, a man in the audience of a panel said, “I have a conditional license. The original spot I had fell through. We’re looking all over the place and hitting dead ends.”

Jersey City has low barriers to entry for cannabis companies, and its Cannabis Control Board (CCB) believes in the mission of cannabis legalization for social justice. However, they find themselves in a bind when only moneyed companies can afford the location and the professionals needed to secure their approval.

At the September CCB meeting, Rafael Corona told them he was a Puerto Rican Social Equity conditional cannabis license winner. They won it on June 30th but can’t secure money or find a location. The CCB was sympathetic but said they could not do anything to help.

Corona is a local who, with his partner Kushan Patel has a company called JC Element LLC that won.

“Every time I go to look for a location, they ask for equity or a million dollars I don’t have,” he said.

“We don’t have that money,” Patel said.“We’ve been looking everywhere. We have six realtors we’ve been working with.

“Every spot tells us the same thing. You have to put down X amount for the deposit. It’s something we try to work with them on. Help us out. We can come up with $3,000 a month until we start the business, and we can negotiate pricing,” he added.

“No, we need money upfront,” they say.

Their efforts to raise capital have been futile thus far as well.

“We’ve tried, and we keep encountering people who want to take our percentage,” Corona said. “We’ll give you 50 percent on paper or 51 percent on paper, but behind the scenes, we’ll give you 250 grand as your salary, and we’re in total control, like a joint venture. We don’t want to do that.”

Many conditional cannabis license winners report being offered such a deal.

“When we ask for investment, they’re like, “you haven’t been licensed, so I don’t feel comfortable investing in you. After you get licensed, come back and talk to me,” he added.

The CCB did approve the Jersey Leaf dispensary which is owned by Social Equity applicants. The two partners each had a previous business which helped.

JC Element is the first business for Corona and Patel.

Thus, the conditional cannabis license winners in place to open their doors are owned by serial entrepreneurs with at least one other business. With a first business, one learns the ropes and becomes established. It is also an asset that can generate income and help more money.

Social equity entrepreneurs can thrive in the underground or legacy market where selling cannabis is like an adult lemonade stand since there is no red tape to cut through and little capital is needed. Anyone can open a lemonade stand. There are no barriers to entry nor a need for a businessperson to become a political advocate to secure the right to open the store.

The NJ Cannabis Regulatory Commission (NJCRC) says they are working with the NJ Economic Development Authority (NJEDA) on providing loans or grants to cannabis companies. But they have said that for a few months. They did delegate authority to staff at the September NJCRC meeting to expedite the process.

To make matters worse, the conditional cannabis license winners only have six months to apply for the annual license needed to open. While the NJCRC gave them a 45-day extension at the last meeting, that might not be enough.

The ACLU of New Jersey is urging people to petition the NJCRC to provide a funding mechanism to support New Jersey conditional cannabis license winners.