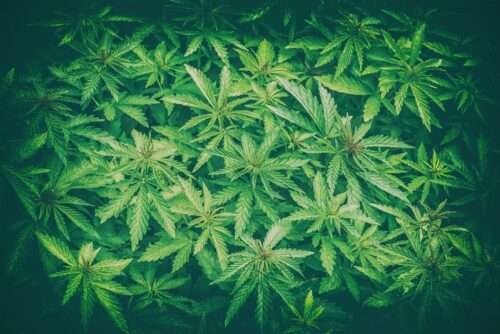 Over the last two days, Governor Murphy tweeted in support for legalizing cannabis in New Jersey. The first tweet was yesterday.

I support the legalization, regulation, and taxation of marijuana sales to adults.

Legalization will allow us to reinvest directly in our communities.

These investments will pay dividends far greater than the cost of mass incarceration.

Gov. Murphy then tweeted today on the need to ‘open the doors to economic opportunity” for those “jailed for non-violent drug-related offenses.”

We must recommit to opening the doors to economic opportunity for thousands of residents jailed for non-violent drug-related offenses.

Our current system has failed and put a mark on too many people, preventing them from furthering their educations or getting jobs.

However, despite many bills being presented in committees and a traveling ‘listening tour’ throughout the state, no legislation has even come close to reaching the Governor’s desk, and likely won’t any time soon. That does not mean it will never get there, though.

The New Jersey Cannabusiness Assocation hosted a networking and legislative update event in Belmar on Wednesday night. President Scott Rudder addressed the audience of about 50 professionals hoping to work within the industry. He expressed optimism and said, “If not by the end of June, we need to see a bill by the end of this year. I am hopeful. Things get done in June in the legislature as the budget approaches and deals need to get made.”

Support continues to grow across the country through evident through polls and a growing list of 2020 likely presidential candidates who support the Marijuana Justice Act at the federal level with Senator Kamala Harris (D-CA) joining on to co-sponsor the bill today.

The fact is​,​ marijuana laws are not applied and enforced in the same way for all people. That’s why I’​ve signed onto @CoryBooker’s Marijuana Justice Act​ to make marijuana legal at the federal level​. It’s the smart thing to do​. pic.twitter.com/JD5qqm0bfU