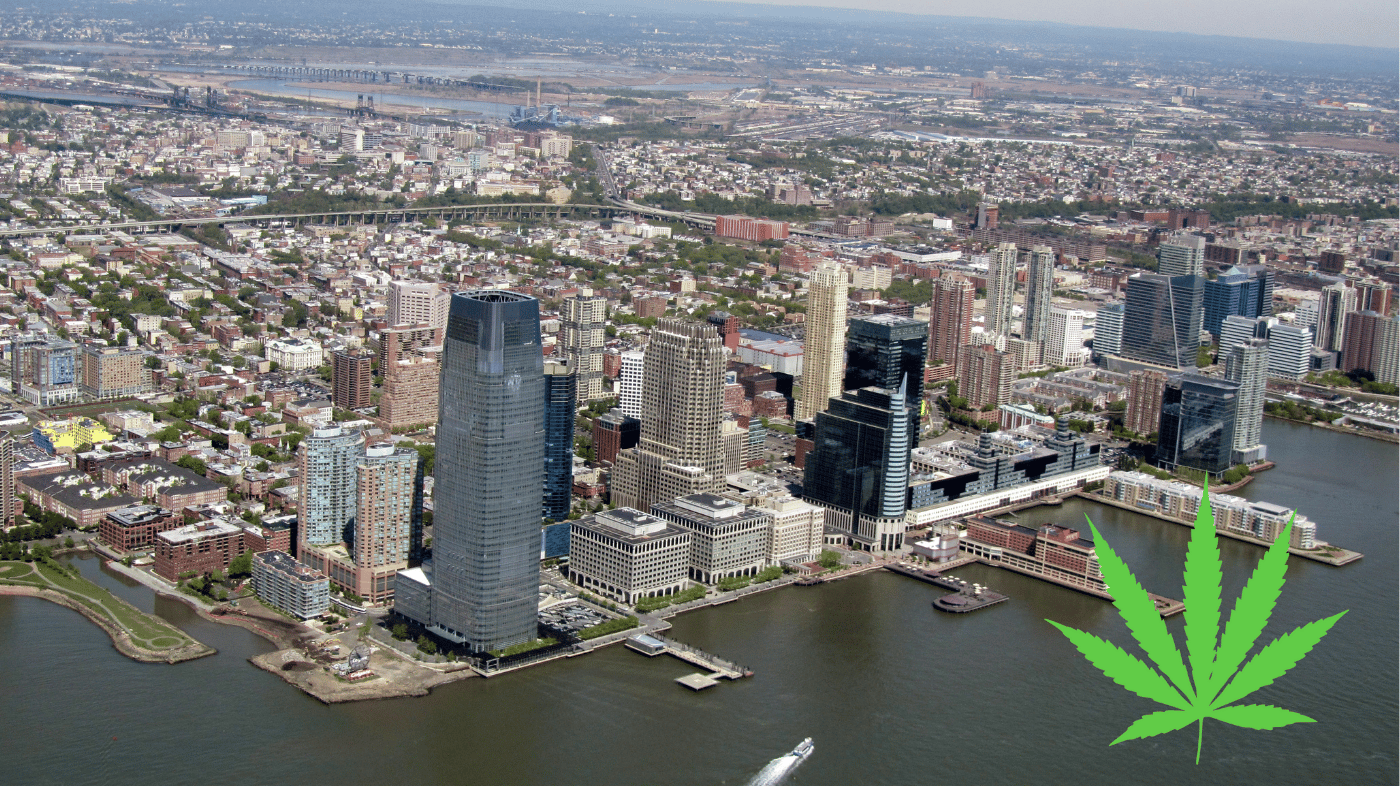 The comprehensive Jersey City cannabis ordinance allows the six types of cannabis licenses of manufacturers, cultivators, wholesalers, distributors, delivery services, and dispensaries. Lounges, which would be attached to dispensaries, are not a separate license class.

The Planning Board passed a measure in June allowing for Jersey City cannabis consumption lounges and most other options, though they ruled out delivery services at the time.

Provisions were included to make the process easier for micro-businesses and social equity applicants to obtain licenses, as the council had agreed upon last month.

The Jersey City cannabis ordinance establishes a three-person Cannabis Control Board that will oversee who will get a license in the city comparable to the Alcoholic Beverage Control board, which regulates liquor licenses.

Councilman-at-Large Rolando Lavarro proposed minor amendments to cut the fees micro-businesses are mandated to pay in half to reduce barriers to entry and give locals a better chance to participate in the cannabis industry.

“I’m sure there’s an inclination for folks as they purchase to come right out and possibly light up, just like you probably do with a cigarette or something like that, but it’s prohibited on city streets and sidewalks and parks,” he noted.

Lavarro would also like cannabis dispensary applicants to secure a list of daycare and substance abuse centers from the city’s Department of Health and Human Services so that proposed businesses cannot be within 200 feet of those existing establishments.

Ward F Councilman Jermaine Robinson concurred on the daycares, though he felt some leeway should be considered around residential areas.

“I think that [200 feet] is a bit much when you look at trying to make the south side of the city where the micro-businesses and the social equity really takes place. I think 100 feet would be … probably better or more manageable.”

He also said the cannabis consumption lounges would be welcome since people cannot smoke in public or in federal housing projects.

Robinson continued that the annual business fees are burdensome since cannabis consumption lounges must pay a yearly $25,000 fee along with the annual retail fee of $15,000.

“It’s probably going to handcuff some of the micro-businesses that we’re trying to help. This is definitely something we need to look at to take care of the south side of the city.”

Robinson sought to make it easier for consumption lounges for those in the projects to enjoy and to keep people from smoking on the streets.

Lavarro commended Strasser’s work on his amendments, reiterating the signage requirements that state there is no smoking in public or dispensaries. His amendments were passed unanimously (9-0) by the council.

“There’s a whole lot of information attached to this ordinance. Is it possible for the city to sponsor a virtual seminar to educate people and the public on this?” Morris Canal Development Corporation (CDC) President and at-large council candidate June Jones asked.

Council President Joyce Waterman said she was willing to hold more community meetings, though noted this vote would need to take place tonight since New Jersey municipalities only have until August 21st to make their own individual marijuana provisions.

Several speakers expressed their satisfaction with the Jersey City cannabis ordinance which will split the cannabis tax funds between the Board of Education and social equity causes.

“I do want to commend Jersey City for being a leader and actually providing a very thorough ordinance,” Minorities for Medical Marijuana (M4M) General Counsel Jessica Gonzalez, a Jersey City native, said.

She commended them for not capping licenses and imposing low application fees that make it easier to enter the industry.

“Access to capital is the highest barrier to entry for applications,” Gonzalez said, noting it usually costs at least between $150,000 and $250,000 to apply for a cannabis license.

“Annual fees are perfectly reasonable,” she said but argued they should lower the fees imposed on dispensaries and lounges, which were left higher than the other license classes.

Since there is no formal definition of social equity, Gonzalez sought to push a separate ordinance defining the term.

“As a business operator, there’s not much else you can make money on when you have that cost on top of it,” she said.

“I do feel as though the consumption lounge fees should be even less than $12,500. I do know that there were a lot of people that were uh impacted by the unequal application of the cannabis laws over the last few decades,” Ward D Councilman Yousef Saleh said.

“I think that even with $12,500, that may be a number that’s still hard to reach for folks trying to basically rebuild their lives after being unjustly imprisoned for cannabis-related offenses. We as a council should work on social equity and social justice ordinance as Jessica Gonzalez did say.”

Additionally, Ward E Councilman James Solomon thanked the activists for fighting for the ordinance before it was passed.

“This is a long process. I know we’re speeding and moving it along so we can get this done before the deadline,” added Ward F Councilman Jermaine Robinson said.

Lavarro added that he was open to lowering the cannabis lounge fees before the measure passed 9-0.

All towns in New Jersey must decide their final municipal cannabis policies by Saturday, August 21st.