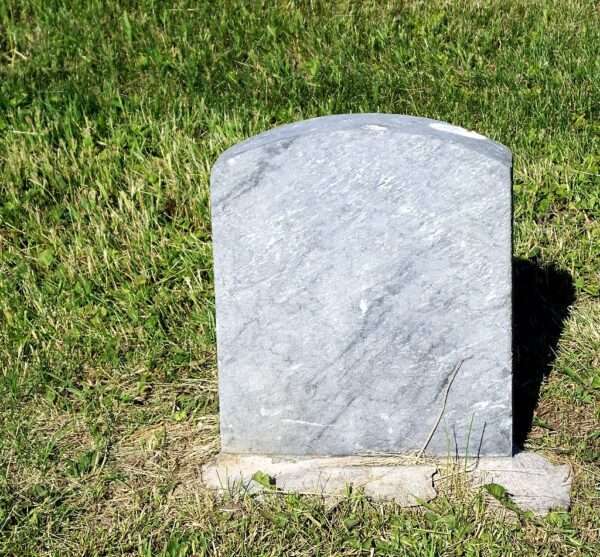 Charlotte Figi, a medical marijuana patient who inspired and galvanized the cannabis industry is dead at the age of 13 from Coronavirus.

Figi was born with Dravet’s Syndrome which caused severe seizures. At the age of five, her parents began treating them successfully with CBD after Colorado legalized medical marijuana (or clinical cannabis).

“Charlotte slept soundly for the first time in years. She went seven days without a seizure. Over time, the seizures dropped from thousands a month to just a few. After not speaking for six months, she started talking again,” Paige said after Charlotte began taking CBD.

At its worse, she had nearly 300 seizures a week. In addition to being unable to speak Charlotte could not walk nor eat without a feeding tube by the time she started consuming medical marijuana. She had been on a feeding tube for two years by that point.

Charlotte had been sick for weeks. An initial test for CO-VID-19 on her turned up negative. Due to coronavirus, she had a seizure, that caused the respiratory failure and cardiac arrest (a heart attack). It’s likely that Dravet’s Syndrome left her especially vulnerable to the virus.

Her family actually relocated to Colorado specifically to take advantage of the change in medical marijuana laws there.

Charlotte’s recovery caused her family to become ardent advocates for medical marijuana across the country. No other drug helped her. Her father Matt was a career soldier who would never have turned to cannabis if there were any other options.

Dr. Sanjay Gupta featured Charlotte on a CNN special that highlighted her recovery due to medical marijuana. Filmed after she had been on clinical cannabis for about year by then, she appeared to be a normal child.

A friend of the family wrote via Charlotte’s mother Paige’s Facebook page that “Our family is grateful for the outpouring of love while we mourn the loss of our Charlotte… We are moved by the continual impact that Charlotte’s life has made shedding light on the potential of cannabis for quality of life.”

The CBD-heavy strain of cannabis Charlotte’s Web was named after her. It was created by the Stanley Brothers in their Colorado Springs-based medical dispensary. It helped Charlotte improve dramatically. The strain has such a low amount of THC you can’t get high off it. She consumed it as an oil. The Stanley Brothers helped the Figis obtain it at an affordable rate.

Her death on Tuesday, April 7th made national news.

“She grew, cultivated by a community, protected by love, demanding that the world witness her suffering so that they might find a solution. She rose every day, awakening others with her courage, and with that smile that infected your spirit at the cellular level,” the Stanley Brothers’ website said about Charlotte. Prior to her, the strain was not popular.

The Stanley Brothers helped the Figis secure a large supply of the strain for Charlotte.