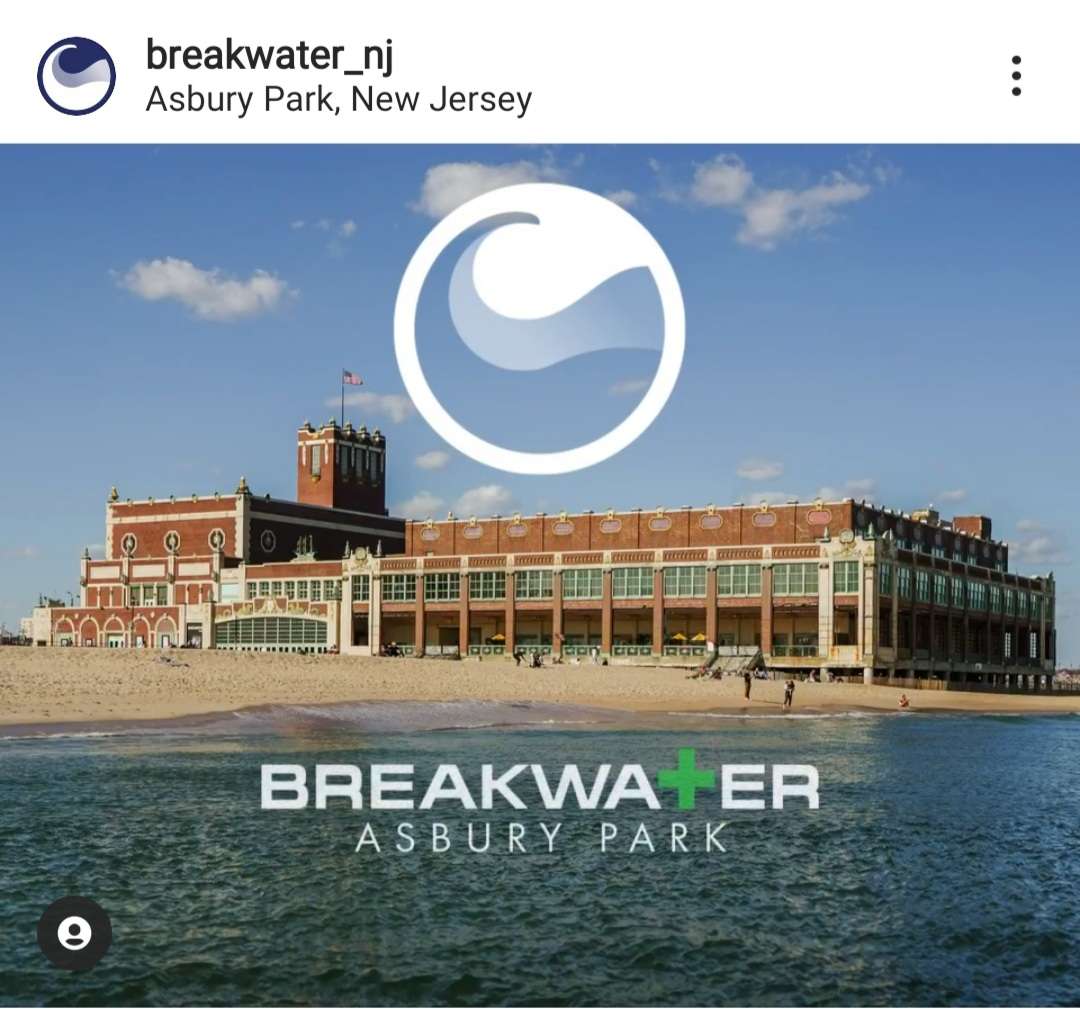 The Breakwater medical dispensary announced it is opening a location in Asbury Park and Zen Leaf is opening a medical cannabis dispensary in nearby Neptune in Monmouth County.

However, that might have been a bit premature of them since Asbury Park Mayor John Moor said they have not been approved for a dispensary. In fact, 70 companies have sought a license in town. So there’s no guarantee they will receive municipal approval at all. A number of cannabis experts say lobbying a city and establishing a good relationship is very important. It looks like Breakwater has not gotten their relationship started on the right foot. They did not return emails by the time this was published.

Incidentally, Moor does not like the idea of consumption lounges. This might be surprising to some that assumed Asbury Park with its myriad of bars would approval such a business.

Breakwater’s email on Monday announcing their new Asbury Park location promised ample parking, a feat that might be difficult come summer beach months days. They said the medical cannabis dispensary would be near the train station and city hall rather than the beach.

Asbury Park Deputy Mayor Quinn said that Breakwater plans cannot move forward with city approval until the final cannabis laws are approved by Governor Phil Murphy and the legislature. It has now been 33 days since the legalization and decriminalization bills were signed. There is no sign that the standoff will end. Murphy is unrelenting in his desire to see a penalty imposed on minors while legislators have balked at the demand.

Breakwater is one of the original five dispensaries that opened in New Jersey. Their main location is Cranbury, NJ in Middlesex County. There are now 13 locations open. Depending on when they open, they could beat Justice Grown in Ewing and Be in Atlantic City to be the 14th and 15th dispensary locations open in the state.

Asbury Park is a very progressive beach town. Thus, the announcement of a dispensary opening there is long overdue. It is home to a thriving LGBT community and the site of rock bars that gave the world Bruce Springsteen and the E Street Band. Having declined economically in the past, it has since become quite prosperous. Already the home of a few headshops, Asbury Park certainly will not be one of the towns that only favor medical cannabis.

Breakwater had sought to open a dispensary in Red Bank but the location they sought was too close to a school.

The problem with some of these smaller towns is that are too many schools and churches that want a wide boundary between themselves and a dispensary based on the logic that if it’s far enough no one will be tempted.

Zen Leaf wants to open in Neptune in a former Smashburger location on Route 66. Zen Leaf is much farther along in the process with a “Coming Soon” sign hanging at the specific space They are based in Elizabeth, NJ. Zen Leaf is owned by Verano which operates dispensaries elsewhere in the country.

Neptune is a community similarly progressive to Asbury Park, though not to the same extent. It also nowhere near the cultural center that Asbury Park is.

Zen Leaf is also opening a location in Lawrence Township in Mercer County. Their site list the location address opening as 3256 Brunswick Pike Lawrence Township, NJ 0864. According to the map, it would be right off Rt. 1 North near the Quakerbridge Mall.

There are no dispensaries located in Mercer currently. However, given its progressive bent, it is highly likely that dispensaries will be awarded licenses in Trenton and Princeton at least once the 2019 lawsuit is eventually resolved.

Garden State Dispensary was the first dispensary to open a location in Monmouth county in Eatontown.

Neighboring Ocean County has no dispensaries but has a significant number of patients. Since it is a largely Republican county that has on numerous times appeared wholly hostile to cannabis, that will likely be difficult politically.

Bergen County also has a significant number of patients and no dispensary.