The NJ Primary in the 2nd Congressional and Cannabis 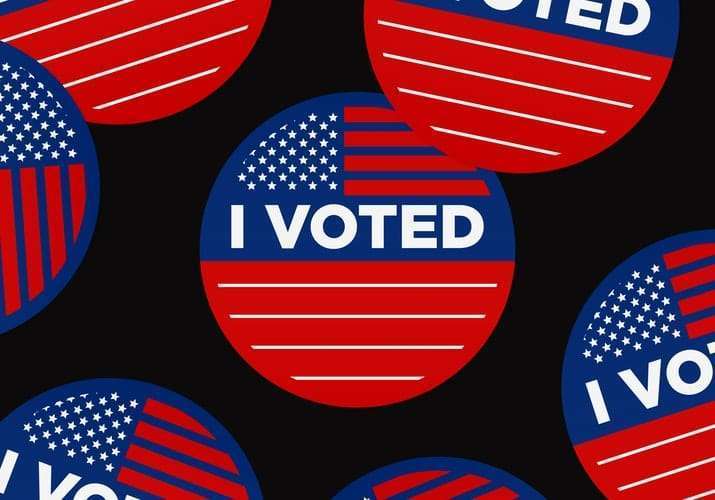 With NJ primary election tomorrow, the race to be the nominee in the Second Congressional District of New Jersey has heated up.

Governor Phil Murphy and some of his progressive allies endorsed the cannabis prohibitionist Amy Kennedy recently in the NJ primary. Kennedy has better positions on issues such as labor rights which justified the endorsement. She is married to Patrick Kennedy, a former Congressman from Rhode Island and the son of the late Senator Edward Moore “Teddy” Kennedy of Massachusetts. Kennedy endorsed decriminalization earlier this year. However, she hesitated to endorse New Jersey’s legalization referendum earlier this year.

Meanwhile, Brigid Harrison received the endorsements from the South Jersey Democratic machines controlled by George E. Norcross III and his allies. The only county in the district for the NJ primary which did not endorse her was Atlantic County, which went for Kennedy Harrison held a forum on the need for cannabis reform before COVID-19 struck. The fact that Murphy and Norcross are on opposite sides of the NJ primary speaks volumes. Both want to control New Jersey and shape its history in the coming decades toward their one ends.

While Cunningham has struggled to make a name for himself between the two during the NJ primary, he received the endorsement of the Philadelphia Inquirer yesterday.

“I have committed myself to public service fighting for vulnerable populations with whose struggle I am intimately familiar. This passion to help others is what fuels my candidacy and will make me an effective champion of progressive policies. The Philadelphia Inquirer understands this and knows that those closest to the pain must be closest to the power. I am the only candidate in this race who can truly attest to that notion,” Cunningham said.

Any campaigning for office has been drastically reduced by the threat of COVID-19. People are being encouraged to vote by mail. Only a few special polling places are open tomorrow in contrast to the usual polling places.

The incumbent Republican Congressman is Jeff Van Drew. He was a long-time moderate State Senator from Cape May as a Democrat. He defected to the Republicans at the height of Russiagate. He was one of the Democrats unwilling to vote for impeachment.

Van Drew won the seat in the midst of the 2018 Blue Wave and when long-time Republican incumbent Frank Lo Biondo declined to run for re-election. Thus, it is by no means a guarantee that he can be removed. However, if there were a year to do it, 2020 is that year.

Patrick Kennedy has been backing the cannabis prohibitionist group SAM financially. The former addict is a staunch opponent because it would interfere with the rehab industry which funds his mental health work.

While a Member of Congress from Rhode Island, Patrick was an alcoholic and a far cry from his father, the late Senator Edward Moore “Teddy” Kennedy. Despite struggling with addiction, Teddy left a legacy of fighting for progressive causes could be proud of. Patrick had an accident near Capitol Hill and did not leave a similar body of accomplishments.

It’s a shame that Patrick Kennedy, who ruined his career in Congress due to alcohol and Ambien, should conflate those substances with cannabis.

Since leaving Congress under an ignominious shadow, he has sobered up and become an expert an addiction and fighting the stigma behind mental illness, which led to the founding of the anti-cannabis group SAM.

He met and married a teacher Amy from Atlantic County and moved there. Kennedy has stayed involved in politics and spoked at the 2015 New Jersey Democratic Conference in Atlantic City about fighting the stigma around mental illness treatment.