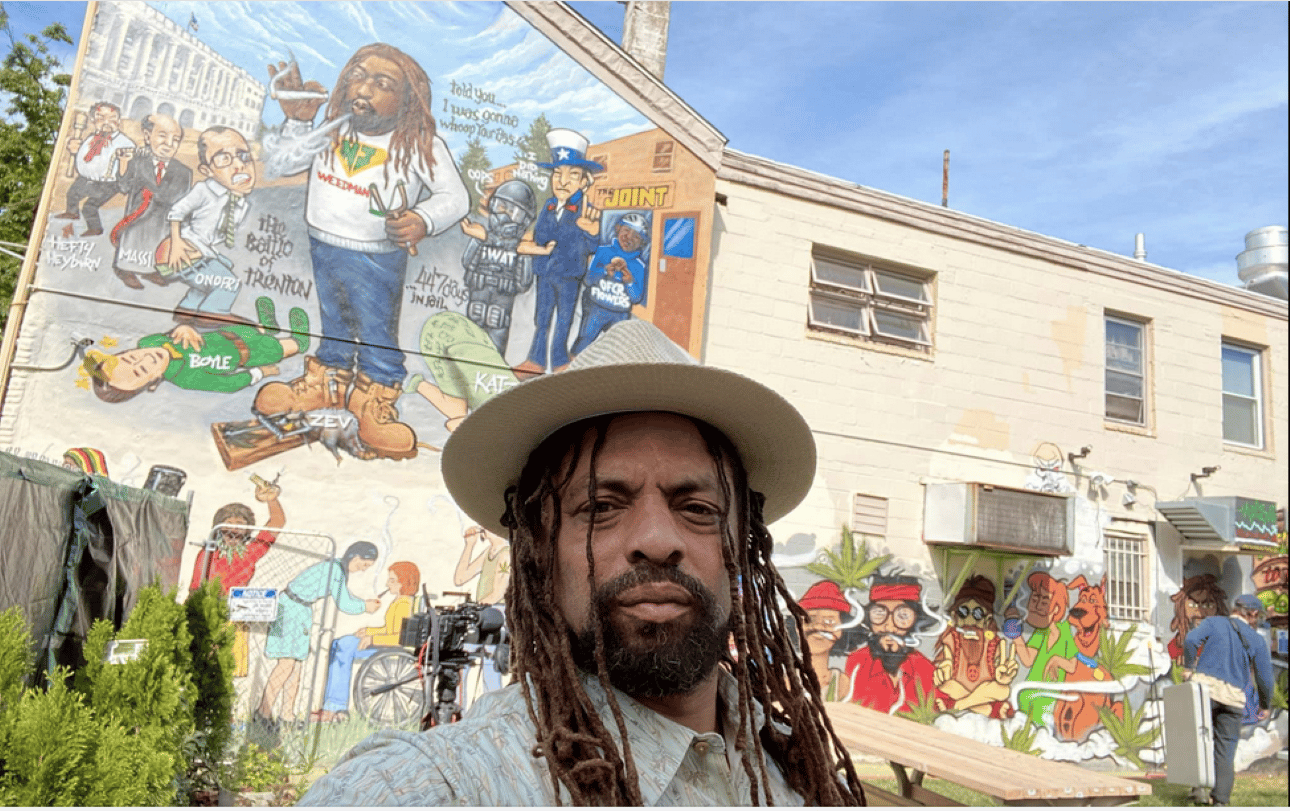 Leading cannabis activist Ed “NJWeedman” Forchion is opening his new lounge, The Joint of Miami, in the Wynwood Art District of Miami, FL.

The Joint of Miami is an extension of the NJWeedman’s Joint in Trenton, a bustling cannabis-themed eatery and smoke shop he owns and operates.

Located in Miami’s Wynwood Art District, the Joint of Miami will be an art and music lounge with “members only” access. NJWeedman noted he will not be vending at the Joint of Miami, which will be BYOB (Bring Your Own Bud).

“Reminds of Los Angeles when I moved to Los Angeles. I recognized the Green Rush. I saw that there was a place I could fit and be profitable, and I went there—the same thing and now with Miami. The public is open to this type of business. The laws are going to have to catch up,” he added.

He noted that in the Miami Green Rush, the public is very accepting of cannabis which had led to underground pop-up markets everywhere.

While Florida approved a medical cannabis law in 2016, the city of Miami has been indecisive at best about allowing an official dispensary.

“It’s a building that I’m renting, and I’m inviting all these potheads here. It’s a lounge,” NJWeedman explained.

The Joint of Miami is opening on July 4th weekend opening on July 2nd.  There will be a reggae show on Fri, the 2nd, hip hop on Saturday, and Grateful Dead type rock on Sunday, the 4th.

NJWeedman has been busy in the expansion, flying back and forth three days a week. At the same time, he has been filming a reality show that will premiere on June 30th on a new streaming network called TV Unleashed.

NJWeedman and the new Joint of Miami

He first became interested in doing something in Florida when a potential Miami investor reached out. While that didn’t work out, NJWeedman was still interested in doing business in Miami. After doing magic mushrooms, he realized he needed to do something different. So he decided to open the Joint of Miami.

“The timing is right. Miami is ready for something. It’s going to be a splash,” he said.

While the Joint of Miami won’t have a kitchen, NJWeedman will have a food truck stationed nearby he bought which will sell food.

At 6,000 sq ft, he noted the Joint of Miami is big enough that it could fit more than one of his Trenton store into it.

NJWeedman has hired artists who will be given the freedom to paint weed and mushroom-themed art of their choosing on the walls. His love for weed art dates back to his first dispensary, the Liberty Bell Temple, in Hollywood, CA. In 2008, Ayumi Chisolm, aka SANOizm, painted an interior canvas and mural covering the ceiling plus the front windows.

NJWeedman’s favorite SANOizm work of art is the mural outside of NJWeedman’s Joint in Trenton, “The Battle of Trenton 2.” It’s a political cartoon of how he won the fight against the prosecutor’s office in Trenton for unjust cannabis charges against the government’s lawyers. NJWeedman met SANOizm in Los Angeles when he was a patient who came in buying weed.

“I consider his imprint a blessing to my businesses. He has artistically documented my marijuana legacy in a way that words could not capture,” NJWeedman said regarding SANOizm.

“It’s no secret that marijuana and hip-hop art are like first cousins,” SANOizm said. “It has been an amazing journey to illustrate the story of NJWeedman with my art.”

The Joint of Miami will be a franchise operation, and NJWeedman is already fielding inquires in other cities.