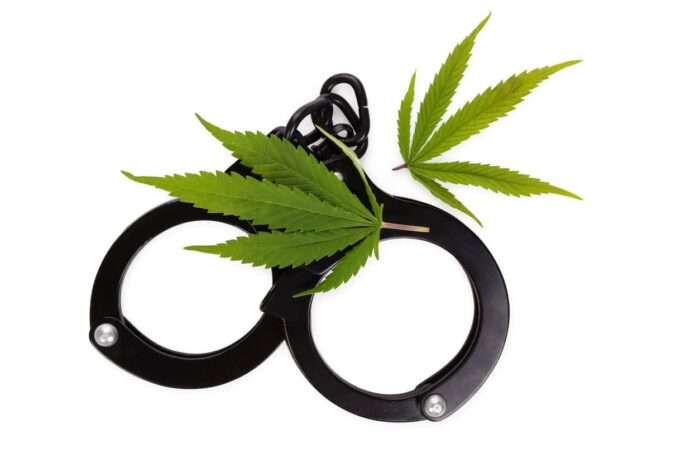 In a letter, New Jersey Attorney General Gurbir Grewal wrote that he was asking “that all municipal prosecutors in New Jersey seek an adjournment until September 4, 2018, or later, of any matter involving a marijuana-related offense pending in municipal court” while developing “appropriate guidance” for prosecutors to end cannabis prosecutions.

Although Governor Murphy campaigned on legalizing cannabis for adult-use, the law has not yet changed. However, the medical marijuana program has doubled since Murphy took office.

Last week, Mayor Steven Fulop of Jersey City announced he would be issuing guidance to his police officers and prosecutors to end cannabis prosecutions in the city. Today, State Attorney General Gurbir Grewal issued a memo to municipal prosecutors calling for the end of marijuana prosecutions in New Jersey.

Boom! very excited about the announcement coming today from the Attorney General on marijuana arrests statewide. I’m proud JerseyCity pushed this policy + we stood our ground as the right side of the issue. We are lucky to have in NJ a thoughtful and problem solving AG. Forward!

This comes on the heels of Jersey City Mayor Steven Fulop and Chief Prosecutor Hudnut declaring cannabis as basically decriminalized in Jersey City.

We changed our municipal prosecutors office + we wanted to be more proactive/thoughtful in how we deal with issues before our court. We’ll be the 1st in #NewJersey here + this is the right proactive approach. #JerseyCity @JakeHudnut @AmolSinha @ACLUNJ https://t.co/TXOYDvx4kU

Just yesterday, Heady NJ was questioning why Attorney General Gurbir Grewal and Governor Murphy were not supporting Jersey City’s stance to end cannabis prosecutions while they are working towards legalization.

Why isn’t the @GovMurphy administration supporting this? They should be supporting this statewide until legalization happens. Should have been the first thing they did when getting into office. https://t.co/MCoLPzdew1

One day after the City of Jersey City had enacted a policy to decriminalize marijuana, Grewal sent a letter to Chief Municipal Prosecutor Jake Hudnut stating that he did not have the legal authority to take such an action, therefore the policy was “void.” Thus while Hudnut sought to end cannabis prosecutions, Grewal did not allow him to do so.

Jersey City undoubtedly has prosecution discretion + the ability to implement that. We aren’t changing law but we’ll continue a support our Chief Prosecutor’s judgment which we outlined in decrim policy we’ll follow. We respect the letter but don’t agree. JC = right side here https://t.co/wF4oe6I4Or

However, Grewal’s office met with Hudnut and other public safety officials from Jersey City yesterday in hopes of finding a middle ground.

Moving forward, the AG’s office will convene a steering committee to strategize approaches for addressing marijuana and ending cannabis prosecutions in the future.

It is also expected that the state legislature and governor will legalize cannabis by the September date referenced by Grewal in the memo issued to the municipal prosecutors.

“I took the job as Chief Prosecutor in Jersey City to help build a progressive, proactive, and thoughtful prosecutor’s office. We want to make sure that Jersey City is at the forefront of these conversations and I’m proud to have pushed this issue from the onset,” Hudnut said.

In 2016, approximately 36,000 people were arrested in New Jersey for cannabis, of which 32,000 were for simple possession, non-violent offenses.