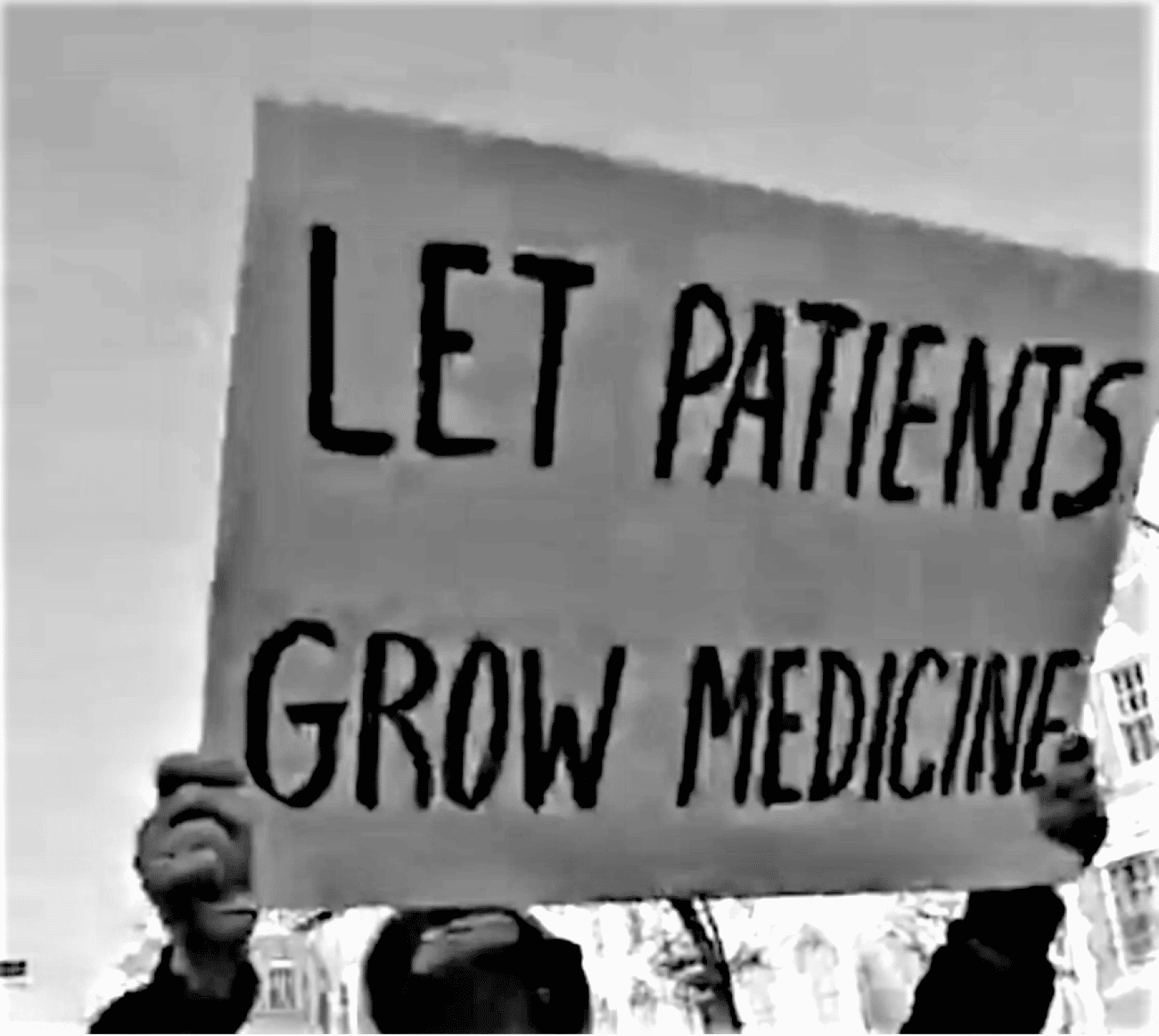 While the adult-use and medical New Jersey homegrow bill S3582 found new sponsors last week, it still has many hills to climb to become the law of the land.

The well-connected lobbying firm Princeton Public Affairs Group (PPAG) released a Youtube video on 4/20 about New Jersey cannabis that included statements on homegrow. In the video, Kevin Hagan, who worked for Senate President Steve Sweeney (D-Gloucester) as his Chief of Staff before joining the firm, urged caution on New Jersey homegrow.

Hagan used the old argument that legislators, chief cannabis sponsor Nick Scutari (D-Union), among them, were alarmed when they visited Colorado before regulations that subsequently reined in the Colorado homegrow market were created.

While advocates and other experts are aware Colorado changed their homegrow rules limiting the number of plants, apparently none of the legislators are.

“The commission should be allowed the time to work and put forth regulations prior to expanding the law to allow home grow,” Hagan said. “The issue of homegrow is much more complex than whether you’re for or against it.”

“Our goal is to continue to have a conversation about medical and or recreational homegrow, the pros and cons, as well as the potential impact in the marketplace. The Commission is now hard at work enacting regulations, defined in the law, and all parties should engage in that process so that we can ensure a secure safe, and prosperous marijuana marketplace in New Jersey,” he added.

The CRC itself said they cannot allow NJ homegrow without legislative approval.

In the video, it is noted that Senator Troy Singleton (D-Burlington) has introduced a medical homegrow bill while Senator Vin Gopal (D-Monmouth) introduced a bill for both medical and adult-use homegrow.

Sweeney’s office did not respond to a request for comment on new sponsors signing on to the New Jersey homegrow bill.

Many speculate the dispensaries dislike New Jersey homegrow because it would cause a drop in their sales which have been hampered due to the overly burdensome regulations former Governor Chris Christie imposed. Moreover, since they sell overpriced, sub-par cannabis, many activists do indeed want to boycott the dispensaries.

How many would follow them is another story. According to Massachusetts Cannabis Reform Coalition President Grant Smith-Ellis, Massachusetts has had 6-12 plants for homegrow since 2016, and their cannabis market has continued to grow exponentially. In Connecticut, advocates are fighting for the inclusion of homegrow in their legalization bill.

“I continue to be one of the few legislators to push and champion the home grow issue. Hopefully, more legislators will join me on this,” Gopal said.

To get a bill passed on an issue like homegrow isn’t easy. Unfortunately, grassroots advocates do not have the money to pay a well-connected lobbyist to fight for New Jersey homegrow. Even organizing costs money.