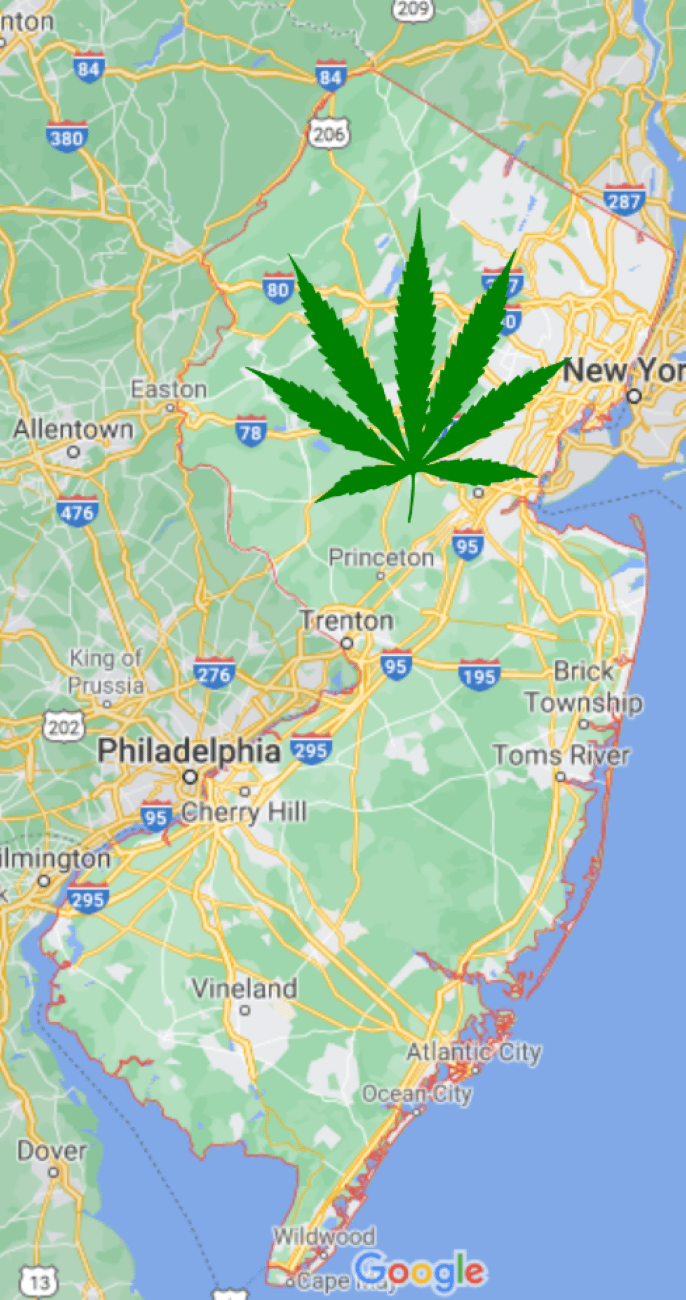 Many have been very happy regarding New Jersey’s historic legalization of cannabis yesterday after months of tumult and delay.

While issues remain, none of them could have been addressed until the bills were signed.

Governor Phil Murphy admitted yesterday that the long cannabis negotiations “could have fallen apart” which would have left the state in a strange gray area.

Changes to cannabis law will be taking place soon. Counsel Parimal Garg noted there is a process for pending charges to be dismissed, which will apply to those arrested since election day.

“We’re gonna go with the bills I just signed,” Murphy said regarding homegrow when asked yesterday.

The trade association for the existing dispensaries, the NJ Cannabis Trade Association (NJCTA), was happy regarding legalization.

“NJCTA is pleased to see the updated compromise legislation passed by the NJ State Legislature and the final implementation of a host of interrelated cannabis legislation signed into law today by Governor Murphy. The signing of these bills reflects the final realization of the will of New Jersey’s voters, who voted overwhelmingly in favor of cannabis legalization and decriminalization via Public Question #1 during the 2020 election,” said a spokesperson for the NJCTA, which represent the licensed medical cannabis dispensaries.

“We hope that both decriminalization and the passage of the adult-use cannabis legalization in NJ will be the first step towards sensible and responsible cannabis policy in New Jersey that creates a fair marketplace for licensed operators while stopping the disturbing amount of cannabis arrests that we’ve seen take place over the years. We look forward to participation in the adult-use marketplace while continuing to prioritize access and affordability for the state’s 100,000 medicinal patients,” he added.

“Today’s bill includes prevailing elements that will advance racial and economic equity, a testament to the hard work of advocates, community organizers, and faith leaders from across New Jersey,” said Rev Charles Boyer of Salvation and Social Justice.

“With Governor Murphy’s signature, the decades-long practice of racist marijuana enforcement will begin to recede, in a shift that emphasizes the urgency of building the most equitable framework possible for cannabis legalization,” stated ACLU-NJ Executive Director Amol Sinha. “With this historic reform, New Jersey also shifts our approach to youth possession and use by moving away from the punitive status quo to a framework that values public health, harm reduction, and the well-being of young people.

“Today’s passage of cannabis legalization in New Jersey marks the end of an 83-year-old prohibition that was racist in origin and racist in its enforcement,” said Dr. David Nathan of Doctors for Cannabis Regulation.

“Now we can once again widely embrace cannabis as therapeutic medicine and restore this plant to its pre-prohibition status, providing access for anyone who needs it,” said Jackie Cornell, Chief of Policy and Health at 1906 and former NJ Deputy Health Commissioner.

“Going forward, tens of thousands of otherwise law-abiding New Jerseyans will no longer be subject to arrest and a criminal record for their personal use of marijuana, and the commercial market will be regulated in a fair and inclusive manner,” she added.

Provisions in the bill allowing the use and possession of cannabis take immediate effect.

“While we are pleased to see the will of New Jersey voters finally enshrined into approved legislation, it was a grotesque failure on the part of elected leadership that it took so long to do so,” stated NORML Executive Director Erik Altieri.

The Changes Created by Legalization

Three bills were signed by Governor Murphy yesterday behind closed doors. A. 21/S. 21 licenses the commercial production and retail sale of cannabis to adults. Under the new law, adults may legally purchase and possess up to one ounce of cannabis. Retail sales are subject to state sales tax. Seventy percent of the revenue derived from sales taxes on retail marijuana purchases will be directed toward reinvestment in designated, lower-income communities.

The new law caps the number of state-licensed cultivators at 37 for the first two years, but not micro cultivators. Existing state-licensed medical cannabis producers will be among those eligible to provide to the retail market. It has been estimated that adult-use retailers may be operational within six months.

Murphy also A1897, which removes criminal and civil penalties for the private possession of up to six ounces of cannabis by those ages 21 and older and the possession of personal use amounts of hashish (up to 170 grams). It also decriminalizes activities involving the transfer of up to one ounce of cannabis. It reduces criminal penalties for activities involving larger quantities (distribution of more than one ounce but less than five pounds) of the substance.

Murphy also signed A. 5342. It provides for a series of written warnings rather than the imposition of either criminal penalties or fines for those under the age of 21 who are caught with cannabis. The Governor lobbied for the measure much to the dismay of others. Under the measure, third-time juvenile offenders could receive community service. Provisions in the law also restrict police from conducting searches of juveniles based solely on the odor of marijuana.