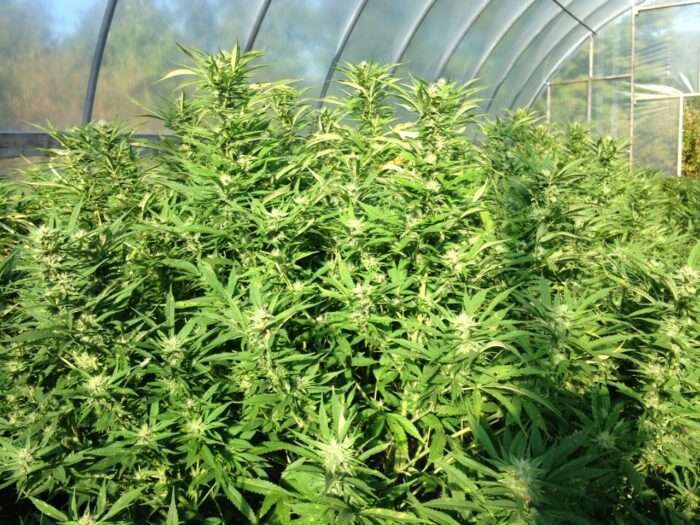 It was announced last week that Krista Nash will be the first member of the NJ Cannabis Regulatory Commission to be appointed. Nash was appointed by State Senate President Steve Sweeney (D-Gloucester).

Nash is a licensed social worker from South Jersey. She is married to Camden County Freeholder Jeff Nash so she is very politically connected.

For the last three years Nash has served as Program Director of the Volunteers of America of Delaware Valley which is designed to help mentally ill individuals who have dealt with the criminal justice system.

The commission and its regulations have been delayed for months. It was expected to have been established and issued regulations by now.

Some insiders have speculated it is due to the lawsuit holding up the announcement of the dispensaries from last year. Arguments on that case are to be heard this month.

Governor Phil Murphy has to appoint three people to the NJ Cannabis Regulatory Commission while Assembly Speaker Craig Coughlin (D-Middlesex) has the power to appoint one person. So there will ultimately be five. Like Coughlin, Sweeney only had the one seat to appoint.

Many insiders have speculated Deputy Health Commissioner Jeff Brown will be appointed the Executive Director. This makes sense since he has been handling all NJ cannabis issues thus far.

The details of the commission were laid out in the Jake Honig Compassionate Use Act which was signed into law last July. The commission was designed to regulate adult use as well as medical marijuana (or clinical cannabis).

Implementation legislation is still going to be needed after the ballot initiative to deal with certain issues such as social equity and small business provisions. That’s even if the commission devises and implements many regulations

Unfortunately, this process for a legal NJ cannabis market will likely drag on more than it already has.

In Massachusetts, it was two years between the passage of their ballot referendum and the beginning of their legal market.

There is a provision that the medical dispensaries will be able to sell adult-use cannabis. So at least NJ cannabis might not have that issue to cope with.