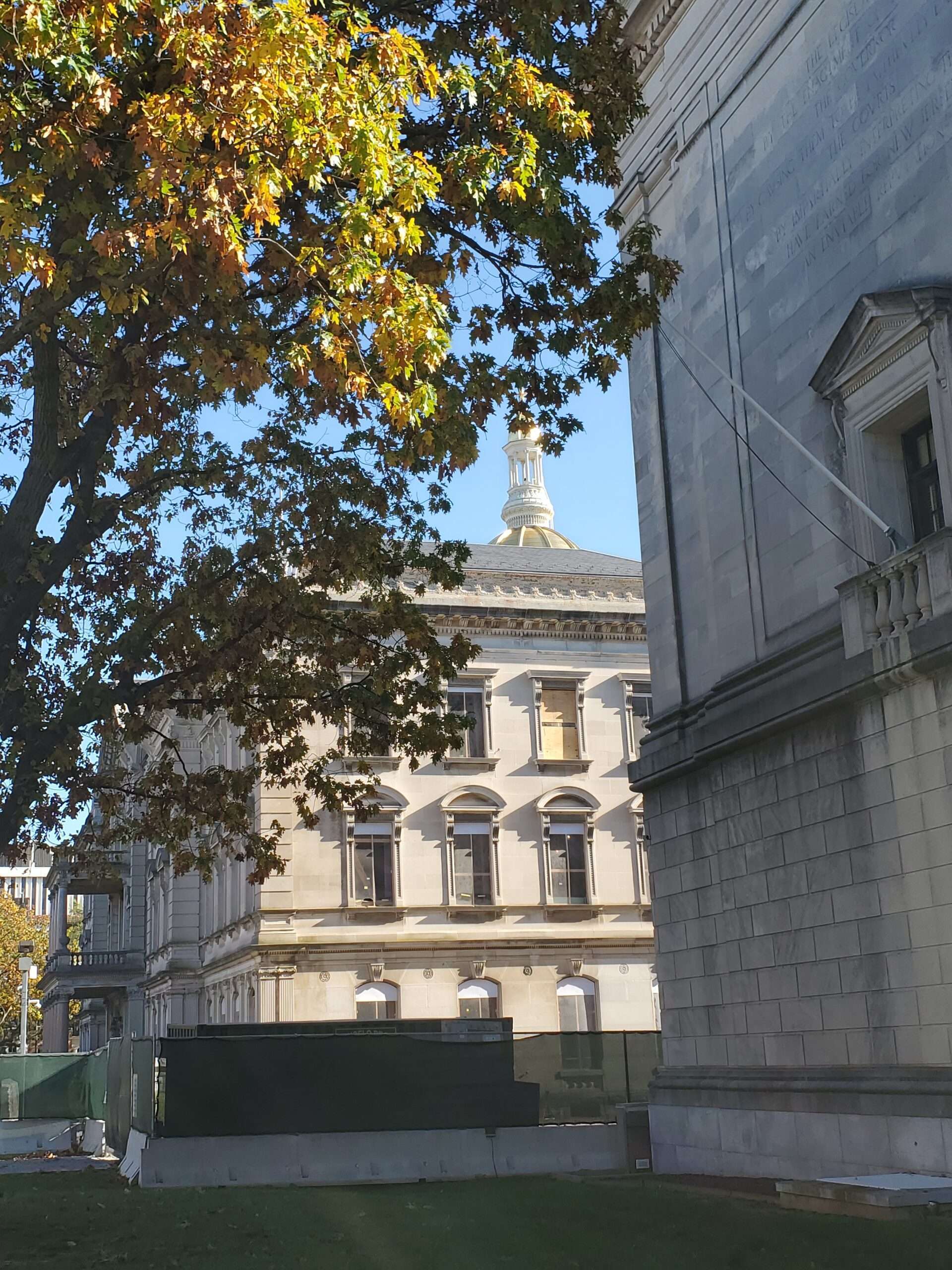 Hearings for enabling legislation and decriminalization have been scheduled for next week now that legalization has a mandate.

It was announced late Friday that on Monday at 10 AM, the State Senate Judiciary Committee scheduled a hearing. It will be in person while the others are not.

They will hear testimony on enabling legislation in the bill S-21, sponsored by Nick Scutari (D-Union) and Senate President Steve Sweeney(D-Gloucester) “New Jersey Cannabis Regulatory, Enforcement Assistance, and Marketplace Modernization Act.” The description says it will legalize personal use cannabis for certain adults, subject to regulation by the Cannabis Regulatory Commission, removes marijuana as Schedule I drug.”

The title is only slightly different from S. 2703, the “New Jersey Cannabis Regulatory and Expungement Aid Modernization Act,” since expungement and the Jake Honig Act passed separately last year.

However, the text of the bill is not yet available for the enabling legislation. While highly irregular to schedule a hearing without a bill text late on a Friday, it has probably happened before in Trenton.

What’s crazier is that the bill for the enabling legislation is still scheduled for the same in the Assembly!

The bright side is that it seems they want to implement the enabling legislation and decriminalization soon.

The long-stalled cannabis decriminalization bill S. 2535 is moving again, with multiple hearings set for next week.

Many cannabis social justice advocates and grassroots activists were hopeful that this would either be part of a new bill or move after legalization.

It had initially passed the New Jersey Assembly very quickly in the wake of the George Floyd, and Black Lives Matters protests.

Decriminalization of cannabis is what many believe will stop the disproportionate arrest of Hispanic and African Americans four times as much as whites. It would likely stop the approximately 94 arrests for cannabis crimes a day in New Jersey.

S. 2535 would decriminalize a pound or less of cannabis. It would amount to a traffic ticket. Any pending charges are dropped, and records are sealed. One pound is significantly lower than the initial bill, which would have legalized five pounds. Many advocates especially liked that it would end the use of cannabis smell as probable cause by police to harass people.

Possession of more than one pound and distribution crimes will still be prosecuted, though to a less extent.

All the sponsors have previously sponsored cannabis legislation.