Cannabis Crime Kingpin Seeking Release Due to Age and COVID-19 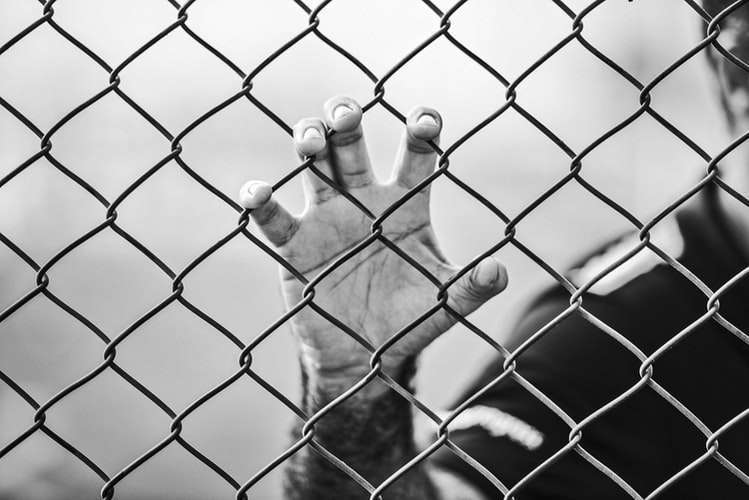 Former cannabis crime kingpin John Knock feels he should be released not only because of the time he has served, but to stop the spread of COVID-19.

Knock is serving two life sentences in a federal prison in South Jersey. He ran an international cannabis smuggling empire importing marijuana and hash to the United States. Authorities estimated at his height he was worth $200 million.

Since 1996, Knock has been in for his cannabis crime. He is now very sickly, in part due to the inadequate healthcare he has received in jail. Knock sought parole last fall on the basis of his ill health. But he failed to convince the warden. The former perpetrator of cannabis crime is now 72 and has no history of violence. He has been a model inmate, even leading yoga classes for his fellow prisoners.

He is currently being represented by NORML leader and attorney David Holland. Holland said Knock has the normal maladies of a 72-year old man. He has a particular nasal sinus infection and a swelling in his ankle that impedes his ability to walk.

Holland said the case and argument release is “very unique, not based just on his health condition, but on the fact that society has changed its view on cannabis and done away with life sentences, like life in prison.”

The FIRST STEP Act signed by Trump in December 2018 got rid of life sentences without the possibility of parole after it was recognized to be excessive. In addition, a provision was added that seniors could also be released if they had served at least 10 yrs or 75 percent of their sentence. Holland argues that given the time Knock has served he should eligible for release.

“Cannabis law has changed, no longer are life sentences handed down, we’re looking for some justice based on the changing attitudes of Congress,” Holland said.

Knock was arrested in Paris in 1996 for cannabis crime operations. He was later extradited to the United States in 1999. It was agreed he would only serve 20 years based on an existing treaty between the United States and France. Knock also received a harsher sentence than the others for seeking to defend himself via a trial!

In 2012, Holland was part of the legal team that succeeded in getting the Obama Administration to grant clemency to four other prisoners in jail with life sentences without parole, but not for Knock.

The U.S. Attorney’s Office of Northern Florida has sought to deny Knock’s release. They previously claimed the judge did not have the authority to release him. The federal judge they petitioned is based is in Gainesville, Florida where the case was originally tried. Knock just happens to be housed in a federal facility in New Jersey.

The inhumane practice of solitary confinement was severely restricted in New Jersey last year. Despite that Knock sits in his cell alone nearly all day since this is the best idea the prison has to cope with the pandemic. In prison, many people are naturally kept in close quarter. This makes social distancing otherwise impossible. He has made the best of it with many books to read, a radio on which he listens to NPR, and snacks.

U.S. Attorney General Bill Barr sent a letter to the Board of Prisons (BOP) saying that they should consider releasing inmates into house arrest.

Knock’s sister started a non-profit advocating for non-violent marijuana prisoners like her brother to be released. Many of the prisoners she keeps in touch with are in fear of being added to the long lists of anonymous COV-19 victims. There are likely many more cases like Knock’s.

A great deal of talk has taken place regarding releasing sickly prisoners to stop the spread of COVID-19, but few have actually been released since the announcement by Governor Murphy. New Jersey is the second hardest-hit place in the world after New York in terms of how many cases have occurred and the daily death rate.