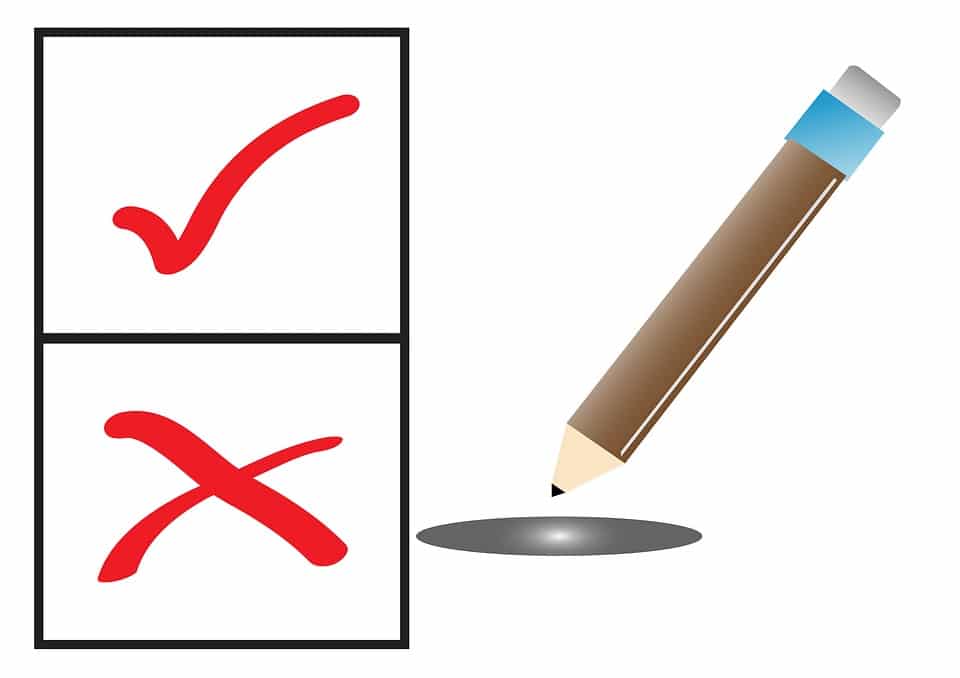 (FULL DISCLOSURE: the author sits on the board of the Latino Action Network and represents them at NJUMR meetings)

The American Civil Liberties Union (ACLU) of New Jersey, members of New Jersey United for Marijuana Reform (NJUMR) and others are combining forces to form NJ CAN 2020 to pass the ballot question on the legalization of cannabis on Election Day and then implemented.

NJ CAN 2020 will initially include organizational members of NJUMR including the ACLU NJ, Doctors for Cannabis Regulation (DFCR), the Latino Action Network (LAN), Garden State NORML, Law Enforcement Action Partnership (LEAP), and the NAACP New Jersey State Conference. It will also consist of industry partners such as the NJ CannaBusiness Association, political strategists, faith communities, and other leaders in the movement to legalize, tax, and regulate cannabis.

“We want to be a broad coaliting including individuals, advocates, individuals criminalized for cannabis as well as industry leaders to push the effort over the finish line,” ACLU NJ Policy Director Sarah Fajardo said.

Among the different groups in the coalition, DFCR is one of the more interesting ones.

“Doctors for Cannabis Regulation is a natural fit for this coalition. We have been with NJUMR since the beginning. We are very strong advocates of this movement,” said DFRCR President Dr. David Nathan.

“We are physicians who understand prohibition has failed and regulation is the only effective alternative to it. Decriminalization is an inadequate measure to solve the problems created by prohibition,” Nathan added.

Regarding the extended amount of time legalization is taking Fajardo said: “It’s a marathon, not a sprint.”

“It’s a long fight but ACLU is in it for the long haul so is the coalition to legalize and end racial injustice in this space,” Fajardo said.

It is apparent that a two-paragraph ballot question cannot ensure all the nuances that advocate are seeking to include in legalization.

Fajardo explained there will ample opportunities for those who want to help because an immense amount of voter education has to occur which means individual leaders advocating within their communities. NJ CAN 2020 wants to partner with different groups to host events and Get Out the Vote.

“We are welcoming folks into this movement,” said Fajardo.

Winning is going to mean talking to those who might have been hesitant in the past to examine the issue.

“We are taking the conversation to the medical associations in New Jersey and looking to encourage their support for regulation as an alternative to prohibition,” Nathan said.

The coalition will work to ensure diverse voices, particularly those impacted by the continued criminalization of cannabis, are at the table. Voters will have to decide to legalize cannabis which would create jobs, strengthen the economy, and reform the legal system which could create a more just New Jersey.

“Prohibition perpetuates the poverty of the improvised. Poverty is one of the greatest impediments to health care access. That makes it a pub health issue physicians should embrace,” Nathan said.

Being close to reform has not stopped law enforcement from aggressively enforcing prohibition. In 2017, New Jersey arrested more people for cannabis than ever before, close to 38,000 for marijuana possession and distribution. This means there is a cannabis-related arrest that is made in New Jersey every 14 minutes.

In New Jersey, African Americans are arrested for possession at a rate three times higher than the rate of white folks, even though research shows that people across races use marijuana at similar rates.

The fact that communities of color are disproportionately burdened by the war on drugs and harmed by these penalties has created a civil rights crisis. Thus legalization is badly needed.

While cannabis reform is said to enjoy support from the majority of the public, after cannabis reform via legislation was defeated twice last year, NJ CAN 2020 is certainly not guaranteed victory without putting in the work.

Prepare For a Fight to Pass the Ballot Measure

It was noted that just because New Jersey is a blue state, advocates cannot

“Money is going to pour into this state from the opposition,” said Nowak. She added that the campaign will have to be comprehensive to win.

Given that prohibitionists took credit for the defeat of legalization in the legislature last year, NJ CAN 2020 has its work cut out for them. After years of prohibitionist propaganda, they might have a slight advantage.

“There’s still a lot of reefer madness out there,” said Bill Caruso a lobbyist and partner at Archer & Greiner PC.