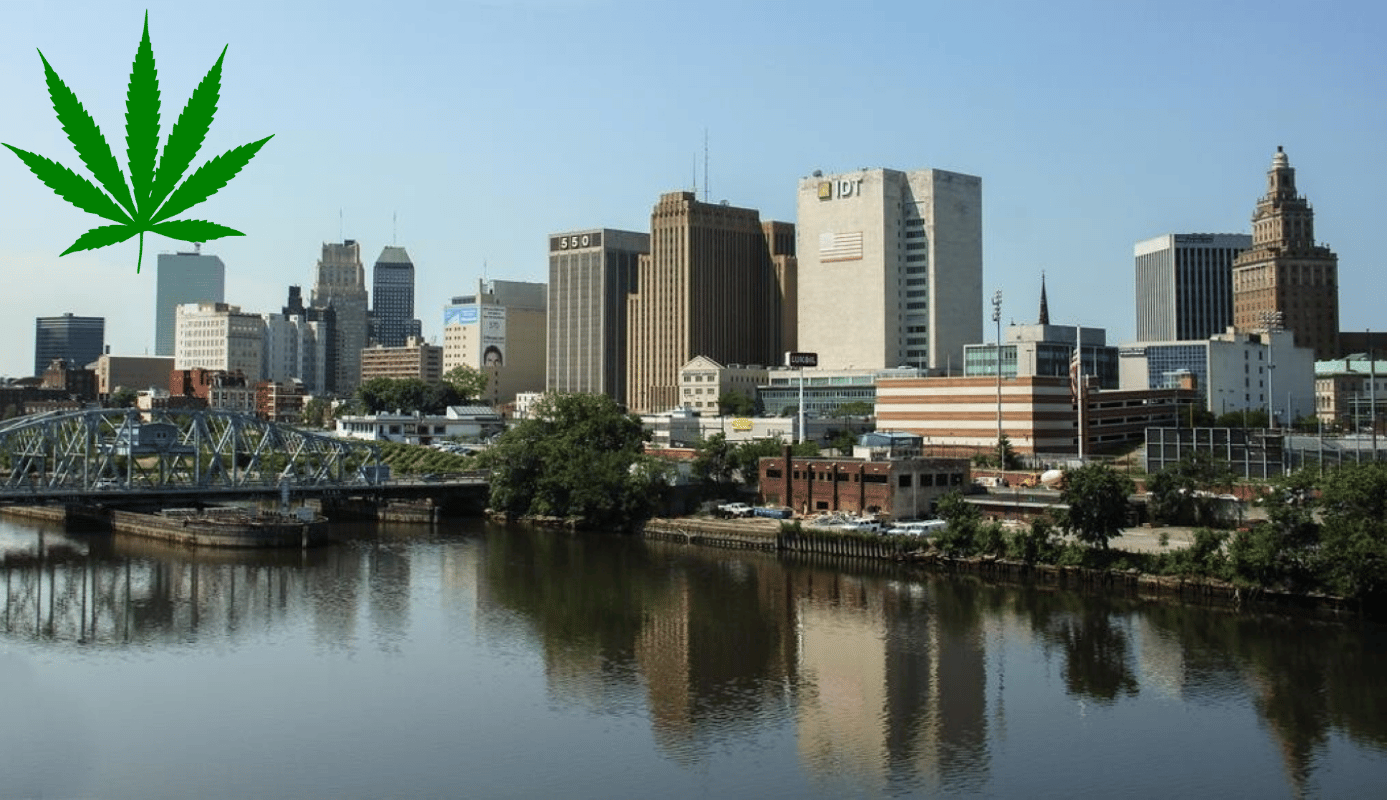 Newark will become the 5th city in New Jersey to allow consumption lounges and an expansive policy with all six cannabis license classes permitted.

People will only be allowed to consume an eighth of an ounce that must be purchased in the cannabis lounges.

Retailers and delivery companies are allowed to be based in retail, mixed zones, institutional zones, and some areas slotted for development. The other licenses will be allowed in the airport, industrial, and port zones, along with some areas marked for redevelopment.  Co-locations with up to three grower licenses per lot will be permitted under Newark cannabis policy.

The ordinance will likely pass tonight at the Newark City Council’s meeting. A forum was held on Facebook last Friday by aides to Mayor Ras Baraka on Newark cannabis. One aide noted Baraka has been in favor of cannabis legalization since 2019.

There is also a specific language in the ordinance providing for micro-businesses, women and minority-owned businesses, and a fund to help them.

Strict qualifications to be certified as a Minority Business Enterprise/ Woman Business Enterprise (MBE/WBE) are established in the Newark cannabis ordinance. They must be at least 51 percent owned by one or more minorities or women.  To be eligible to apply as an MBE or WBE, a business must be a sole proprietorship, partnership, or corporation, at least 51 percent of which is owned and controlled by persons who are minorities or women.

The City Planning Department must approve locations, and licenses will be issued by the City’s Finance dept after the applications are reviewed.

There will also be reasonable license fees in contrast to Bayonne.  The prices for application and annual fees lower the barrier to entry.

In terms of employment, the Newark cannabis ordinance mandates employees must be locals. It also has pro-union provisions.

A point system that awards points for certain qualifications will be used in scoring local cannabis license applications. A committee made up of the Office of the City Business Administrator, the Departments of Finance, Public Works, Public Safety, Engineering, Economic Housing and Development, and the Law Department along with the Division of Tax Abatements and City Planning will review the applications. They plan to have a license round in December.

The taxes they are allowed to impose on each license class of one or two percent will be imposed.

Businesses must be 500 ft from other cannabis businesses, schools, playgrounds, parks, and licensed daycare places, and 200 feet from jails, colleges, or halfway houses.

Like other cities, the Newark cannabis ordinance contains a provision banning pop-up locations like past underground markets held in the city. No consumption is allowed in public legally.

In contrast to Paterson, where Mayor Andre Sayegh’s cannabis proposal has run into stiff opposition in part due to partisan differences and opposition, Baraka enjoys strong support from the Council. Thus, the Newark cannabis ordinance is likely to pass without issues.

More towns have passed regulations that allow cannabis dispensaries within their boundaries recently, such as the City of Bordentown and Moorestown in Burlington County, Red Bank in Monmouth County, and Bloomfield near Newark in Essex County as the August 21st deadline for deciding local cannabis policy this Saturday looms.