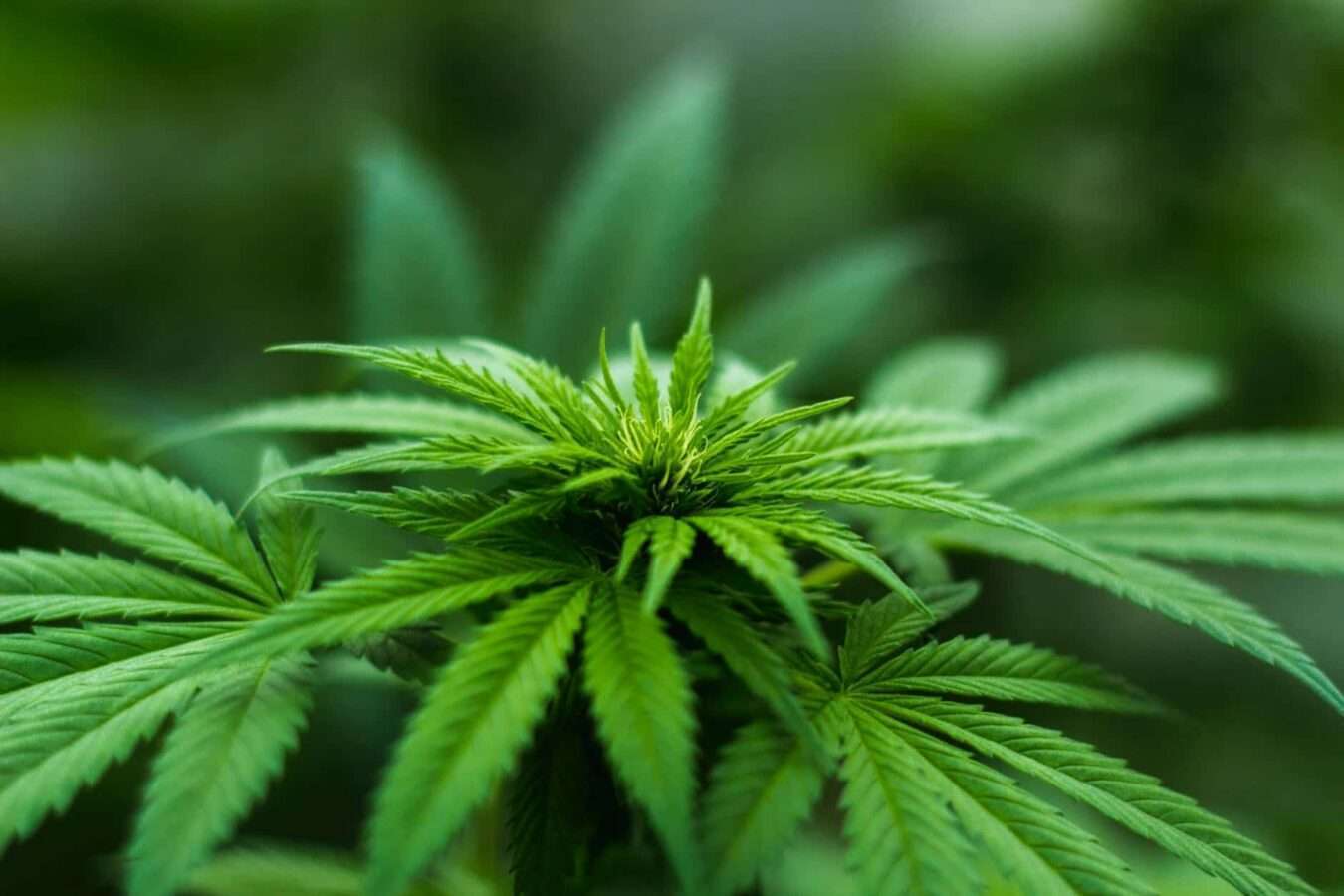 The City of Camden is debating whether to allow a cannabis dispensary while many small-town and suburban mayors and police are complaining about the passage of cannabis reform.

“There are important decision-making points for the city with respect to how we can control the implementation of all the statutory provisions of that law,” Asuncion explained.

He noted that anyone in the city looking to establish a cannabis-related business or inquiring about doing so could submit a proposal to the city’s business growth and development team.

“We also really have to take advantage of this and particularly make sure that our folks in the city of Camden are given the opportunity to open businesses [and get] jobs,” said Councilman Angel Fuentes.

“African American or Hispanic American young people that are caught with probably an ounce or less…get incarcerated and their life [ends] when it comes to employment, college, applying for grants or a scholarship,” he added.

“This city needs to be able to be in a position to seize upon this opportunity. You can’t stop it. It is legal across the state, the governor has signed,” said Dwaine Williams.

He noted an advisory board or committee may also help them set up regulations.

“This is in the hands of the council to determine how you chose to implement this. I’ll tell you it would be morally irresponsible if this council allows somebody else to come into this community to control this space,” Williams added.

“As it relates to this new legislation… there’s no funding attached to it, so I think there’s a lot of conversations to be had,” said Councilwoman Felisha Reyes-Morton. We need to look “at what this is [going] to bring to Camden City particularly.”

It would bring people with a reason to enter and spend money in the poor, post-industrial red-headed stepson that is the City of Camden.

A smart city would welcome a dispensary that could generate money and local jobs. Customers from the rest of Camden County and elsewhere would go there to buy cannabis. Especially those in the decriminalized but not legalized Philadelphia. A smart entrepreneur would open a restaurant nearby for those who get the munchies. All of this would mean more for a city desperate for cash. Granted, there is no funding attached to the bill in the way public works projects do.

There’s a reason that alcohol Prohibition was ended as President Franklin Roosevelt sought to end the Great Depression. It’s a shame he signed into law cannabis prohibition (More on that in Cannabis 101!)

Cannabis and the Suburbs

Thus far, every town that has wanted to ban cannabis sales has been a small place that tourists, travelers, and investors would not miss much by avoiding. They include no museums, colleges, or businesses of worth.

These are not welcoming places. They were not “cool” nor “hip” before they began thinking of banning a cannabis dispensary, except for Pt. Pleasant, the scene of annual summer drunkenness and debauchery encapsulated in the Jersey Shore.

These towns probably do not mind they are “lame.” These are not the towns desperately seeking to attract economic activity. Many of the towns had sought to ban dispensaries before the passage of cannabis legalization. The activist podcasters Sativa Cross even made a song about it.

Being largely White themselves, they are likely wholly indifferent to the continued existence and growth of second-class citizens with felonies.

The problem for the towns was that the state law pre-empted their local laws. Now towns have till August to decide whether or not they want to ban cannabis.

These are people who believe in Not In My Back Yard (NIMBY). NIMBYism is quite prominent in New Jersey and facilitated by the strong power of town governments. Fun fact; New Jersey has more incorporated towns than California.