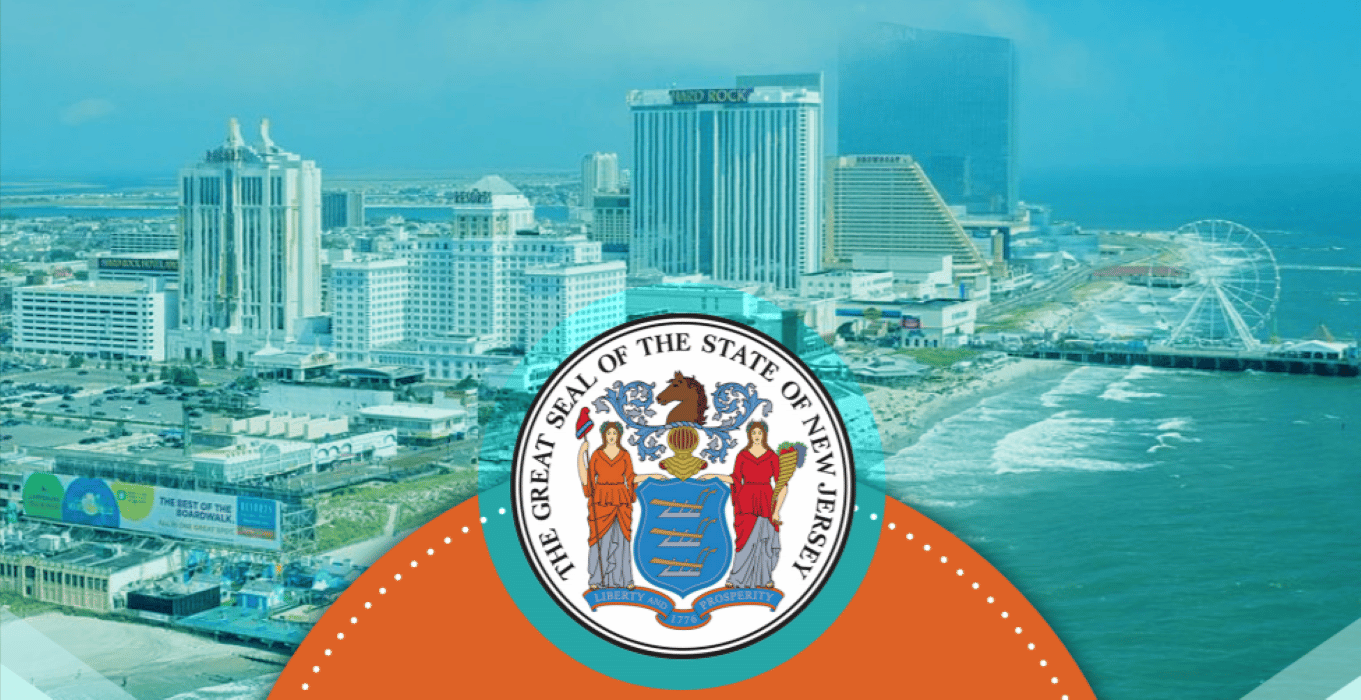 Atlantic City is banking on cannabis to fix its poor economic situation, which has only been made worse by the COVID pandemic.

A report commissioned from the Atlantic City Restart and Recovery Working Group convened by Governor Phill Murphy has said cannabis revenues would be the best way to address their financial woes.

“The State should consider the opportunities that may be created by new initiatives, including the legalization of recreational use marijuana, as potential sources of political and financial support for the efforts to restart and recover Atlantic City,” the report said.

The Botanist dispensary is already open in AC and MPX/iAnthus’ “Be” will open eventually. In addition, the Hip Hemp Cafe, owned by former long-time cannabis prisoner and Mafia associate George Martorano is poised to get a license. In addition, Snoop Dogg and the CGC corporations he is associated with want in as well. In addition, cannabis conferences could bring a lot of money to the city Post-COVID.

“We are facing a recovery challenge unlike any Atlantic City and the state has faced. But every challenge also brings with it opportunities. The Working Group’s report has identified many of these opportunities, and we intend to move forward on a number of them as we emerge from the pandemic,” Murphy said.

“Atlantic City and Atlantic County have felt the economic impacts of the pandemic perhaps greater than any other region in the state. The thoughtful, viable recommendations outlined in the Working Group’s report will greatly assist us in turning the COVID-19 setback into a triumph,” said Lt. Governor Sheila Oliver. She serves as Commissioner of the New Jersey Department of Community Affairs (DCA), which deals with municipal issues.

Along with cannabis, the commission recommends they:

“Atlantic City has bounced back from adversity time and time again, and it will be no different with COVID-19,” said Atlantic City Mayor Marty Small Sr.

The Working Group said Atlantic City does indeed have assets that make it a great place to live and work;

They did not list the casinos and hotels as assets.

Meet Me Tonight in Atlantic City

Due to its nature as a pleasure spot getaway, Atlantic City has received outsize attention relative to its population. For example, East Brunswick and Bayonne, NJ both have more people.

The money that can be made from cannabis is what will likely turn cannabis from being seen as the “Whore Marijuana” by some City Elders into the proper and respectable “Lady Cannabis.” Unfortunately, towns that don’t desperately need money are still reluctant to embrace the Lady, even if their residents gave cannabis an overwhelming political mandate to embrace it.