We have been closely covering New Jersey’s cannabis legalization along with the businesses springing forth, the health benefits cannabis provides, the legal issues, and the community surrounding it.

We are in favor of cannabis legalization which helps those unjustly hurt by the War on Drugs the most and patients. Furthermore, Heady NJ is in favor of the creation of an adult-use cannabis market with low barriers to entering and homegrow.

Ulloa is an accomplished Journalist who has covered domestic politics and policies at all levels of government. He focused on local politics and economic policy before writing about cannabis legalization.

In June 2021, Ulloa was named the 82nd most influential person in New Jersey Cannabis by InsiderNJ.com.

As a 1st generation Peruvian American, he represents the Latino Action Network on the ACLU-led NJ United for Marijuana Reform (NJUMR) pro-cannabis coalition. Ulloa has been on the front line of New Jersey cannabis legalization with them since 2019.

He received a Bachelor’s degree in Political Science from Syracuse University and a Master’s degree in Legislative Affairs from George Washington University.

Ulloa can be reached at dan@headynj.com.

Dominic has over 20 years of music and event production experience. In 2002 he formed his first company ‘Jersey Roots Entertainment”. After living in Colorado and California for years, he has built up a great network of solid cannabis connections across the United States of people who excel in many different departments. In his free time, he is known to be seeing concerts, spending time with friends and family, or even just thinking of ideas to be one step ahead in “the game.” 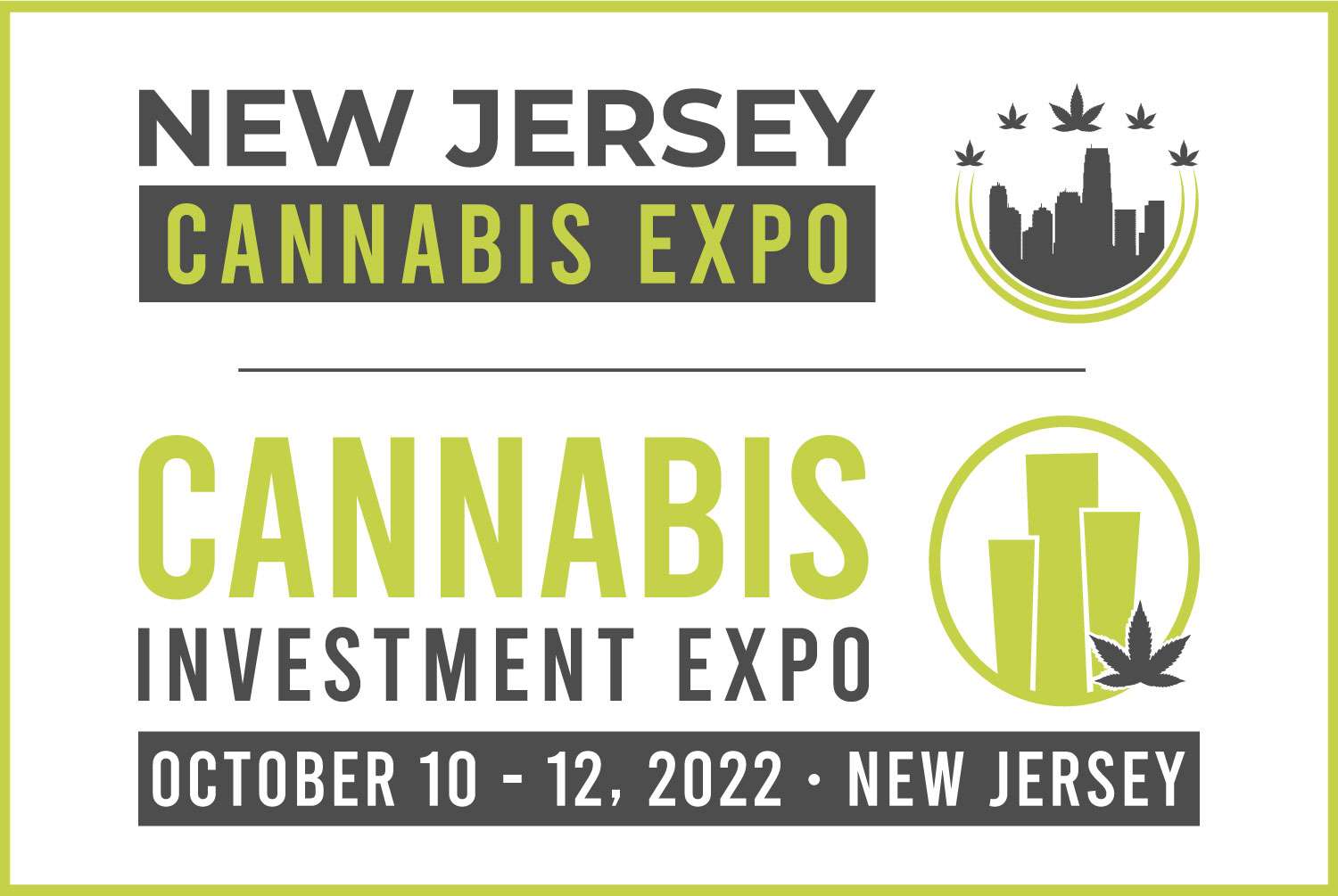 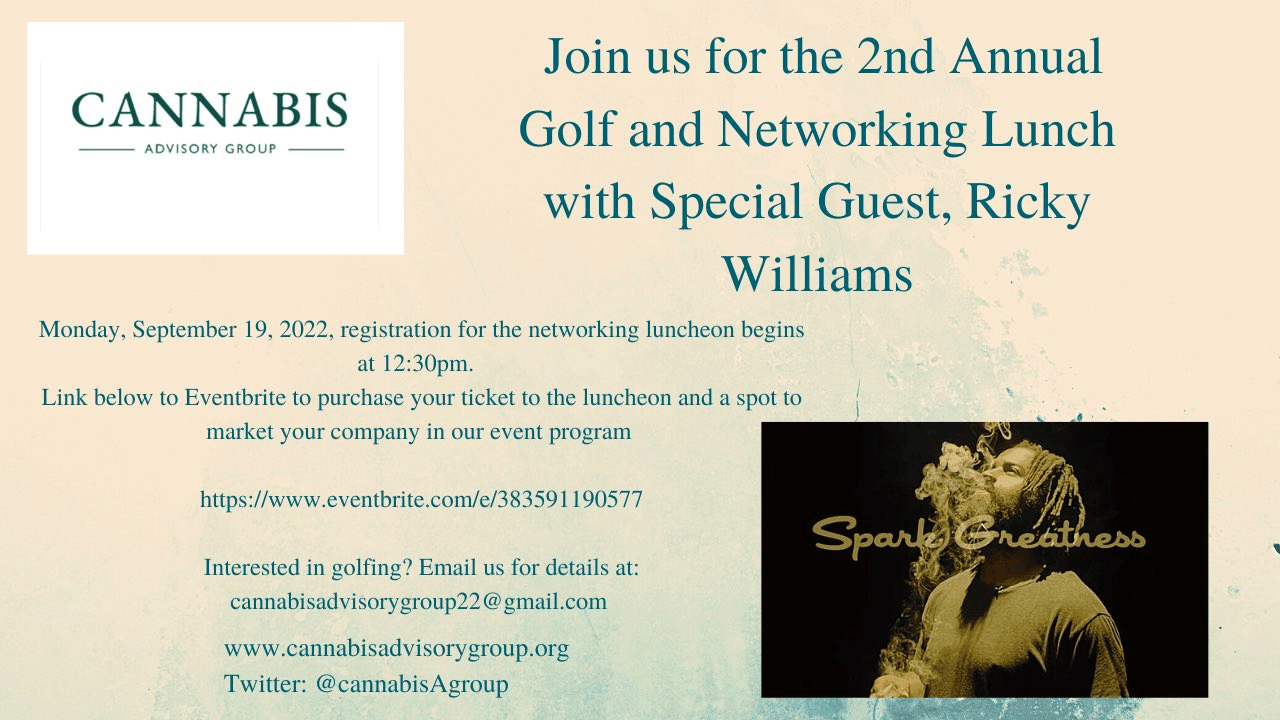 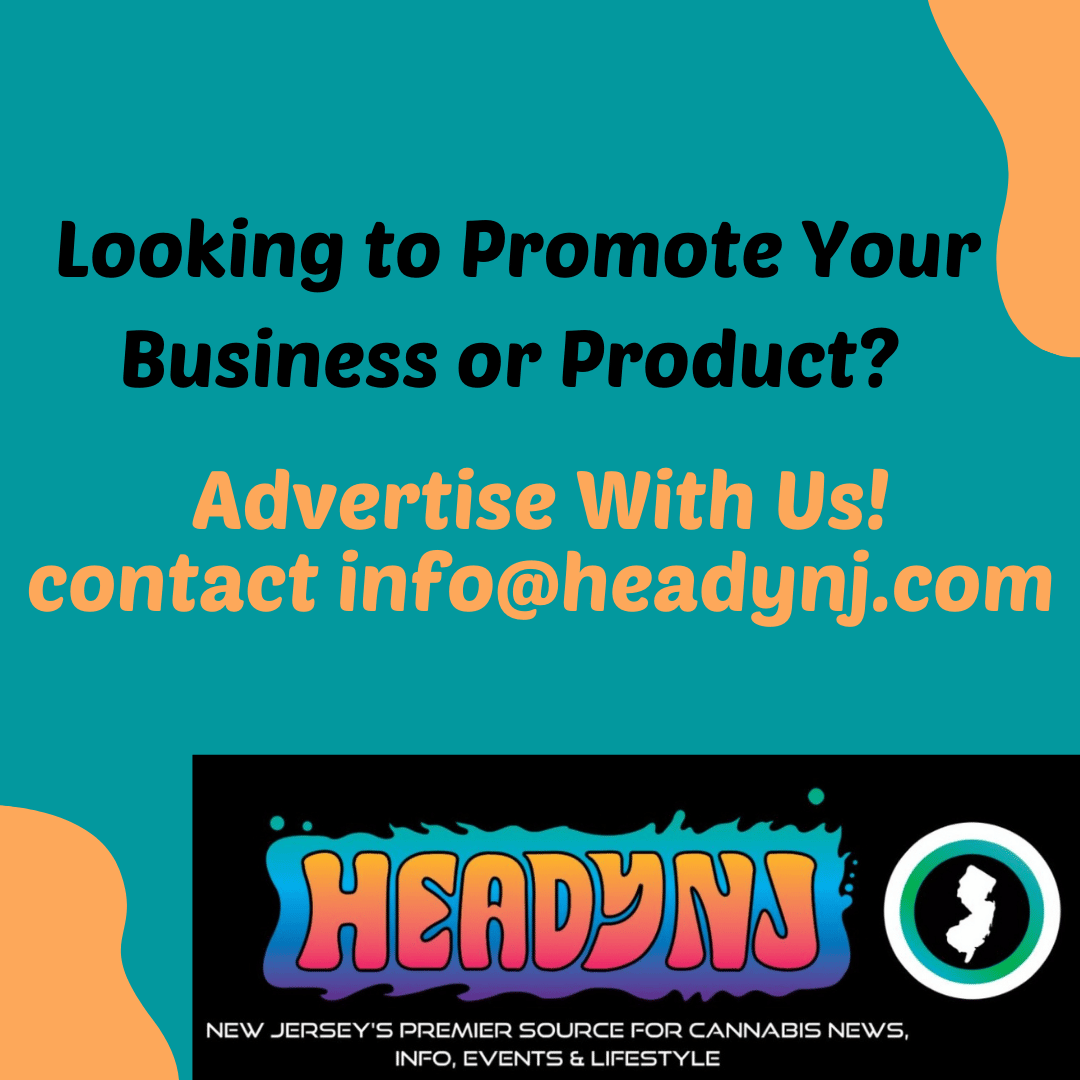