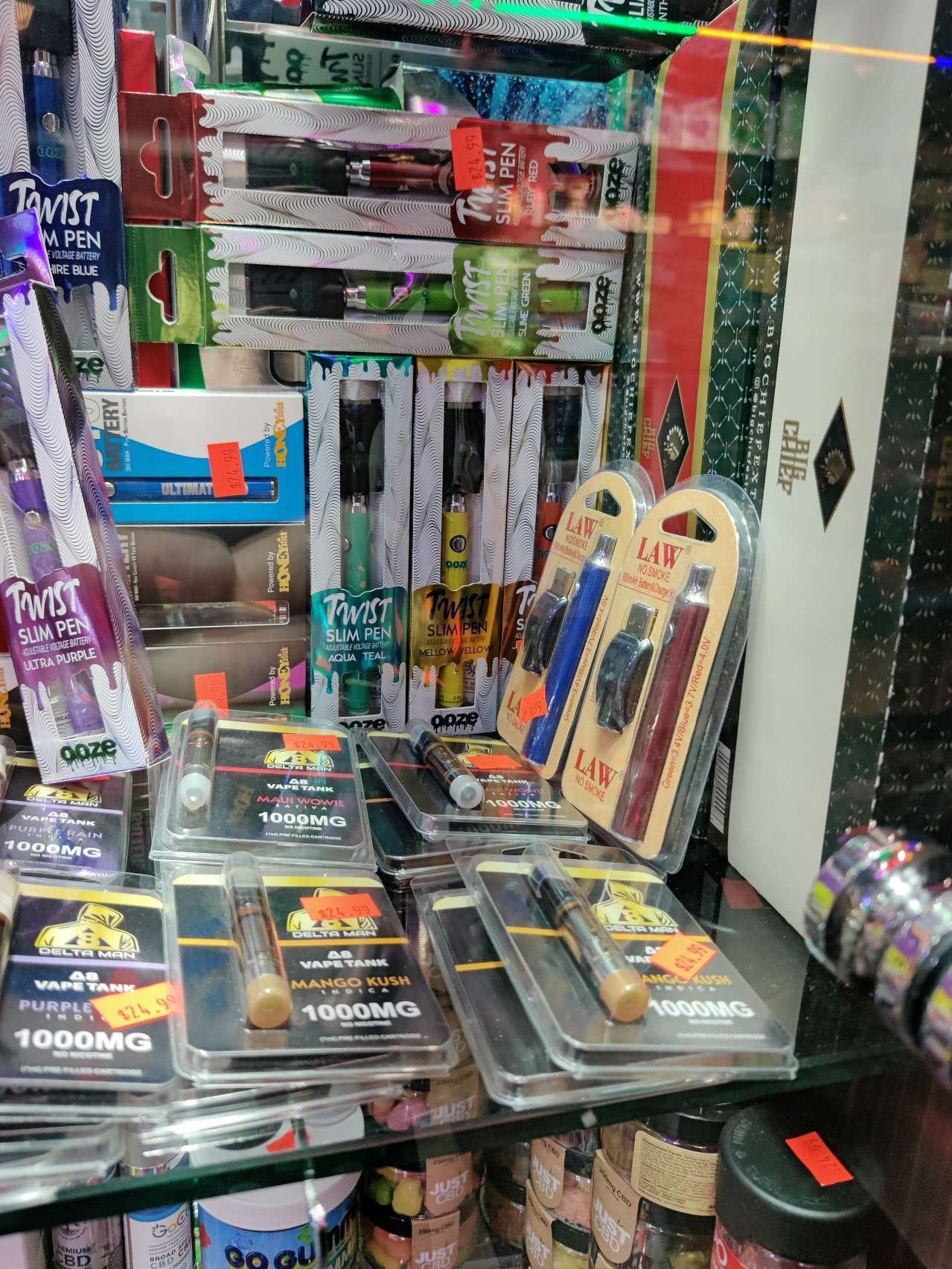 Wonderland Smoke Shop workers who want to join the United Food and Commercial Workers (UFCW) Local 360 labor union submitted a petition to the National Labor Relations Board (NLRB) to hold an election to recognize the union.

To submit the petition that triggers the NLRB process, at least 30 percent of employees had to declare their support for a union certification election. Employees added their names to the petition after business owners pushed them to reject the worker protections and family-supporting benefits that come with joining UFCW Local 360.

“We just want the security to know we can’t be fired arbitrarily, some protection for equal treatment, transparency on what our employee policies are, as well as recognition that this work can be a legitimate career and needs to be treated as such,” Wonderland Smoke Shop employee Cristian Paez said.

Once a petition is filed, employers must conspicuously post a Notice of Petition for Election. NLRB agents will then seek an election agreement between the employer, union, and others to set the date, time, place, and format of the election, which the NLRB Regional Director then conducts. Elections are usually held on the earliest practical date.

“We work diligently every day to make sure each customer gets exactly what they require for their needs. We deserve to have breaks, to receive sick pay, fair staffing, and living wages. As a vital part in the day-to-day operations of this business, we deserve to be treated as such,” Wonderland Smoke Shop worker Greyson Wolff said.

“Workers in these stores have always been in the vanguard of the industry,” said UFCW Local 360 Director of Organizing Hugh Giordano. “From making sure that sick and suffering patients know how to properly experience the benefits of medical marijuana to supporting those who advocated for cannabis legalization, they’ve been vocal and committed. Now they’re advocating for themselves, and UFCW is proud to stand with them.”

“Every day, we work to craft agreements and contracts that will improve conditions and deliver the trainings and benefits that cannabis industry workers and their families need,” said UFCW Local 360 President Sam Ferraino, Jr. “We’re committed to making sure this industry maintains the high standards consumers deserve, and we look forward to welcoming Wonderland Smoke Shop employees into UFCW Local 360.”

“Engaging with the unions that helped to create this industry and that are going to be key partners in its long, successful, inclusive, and responsible future is a better option than hiring expensive outside legal counsel,” Giordano said.

“It’s time to recognize that smoke shops are an important part of this industry with helping patients use cannabis,” worker Marissa Stephens said.