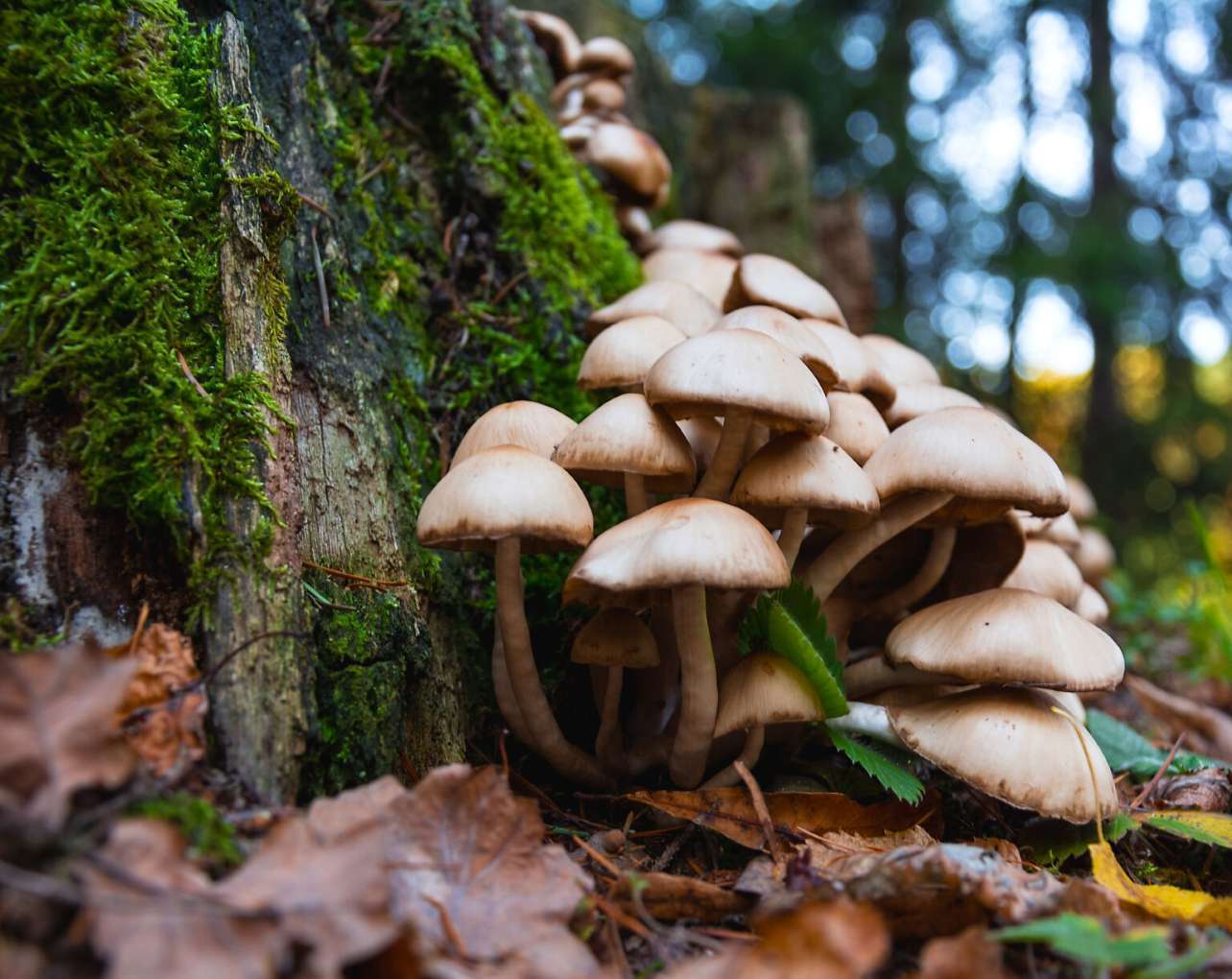 They are proud to be the first labor organization to publicly endorse bill S2934, the Psilocybin Behavioral Health Access and Services Act sponsored by Scutari, which, unlike cannabis legalization, includes the right to grow the plant.

“This is the right time to take this step,” said Sam Ferraino, president of UFCW Local 360. “The involvement of Local 360 and other bona fide labor organizations have already allowed New Jersey to create a thriving, safe, employee-oriented and community supporting cannabis industry. We are advocating the same approach here, which means high standards of safety and training, and a real focus on greater equity within a well-regulated psilocybin industry.”

They said the bill represents a workable framework for New Jersey to quickly authorize the “production and use of psilocybin.”

Local 360 is especially supportive of the bill’s intent to establish a network of “safe, legal, and affordable psilocybin service centers” for eligible residents and sees a key role for organized labor in creating, expanding, and sustaining such a network.

They also believe the magic mushroom legalization bill would “destigmatize this natural product and promote research to benefit mental and physical health.”

In February 2021, prior to the signing of the cannabis referendum implementation bill New Jersey Governor Phil Murphy signed a bill spearheaded by Nick Scutari that downgraded historic that downgraded penalties for the possession of small amounts of magic mushrooms.

The UFCW Local 360 sees the Psilocybin Behavioral Health Access and Services Act as the next logical step in efforts to, as Scutari said, “destigmatize this natural product and to promote research to benefit mental and physical health.”

“The move towards psilocybin legalization is nationwide, as more states and municipalities start to recognize the benefits it can bring,” noted Ferraino. “We believe that New Jersey can become a leader in this space as long as Labor Peace and Project Labor Agreements are added to the bill, and space is made for vital social and economic justice provisions.”

Labor Peace and Project Labor Agreements make it so that labor union members construct a site. Once finished, the company’s workers would be allowed to form a labor union without the company campaigning against it, as they normally do.

The Psilocybin Behavioral Health Access and Services Act was designed to authorize the production and use of psilocybin to promote health and wellness. In addition, it would also expunge many past offenses involving magic mushrooms.

Usually, political change in the form of legislation comes when an interest group or a coalition of interest groups pushes for the change. In this case, Nick Scutari seems to have begun the push for magic mushroom legalization by following trends elsewhere rather than listening to local interest groups.

This is not surprising since most of New Jersey’s grassroots cannabis activists are unhappy with him due to the lack of cannabis homegrow legalization progress despite their best efforts and the high barriers to entering the licensed New Jersey adult-use cannabis market. Washington State is the only other state that legalized cannabis without allowing homegrow.

Bayonne Council to Vote on Cannabis Revisions Next Week