The NJ Cannabis Dispensary Lobby NJCTA on the Market and Legalization 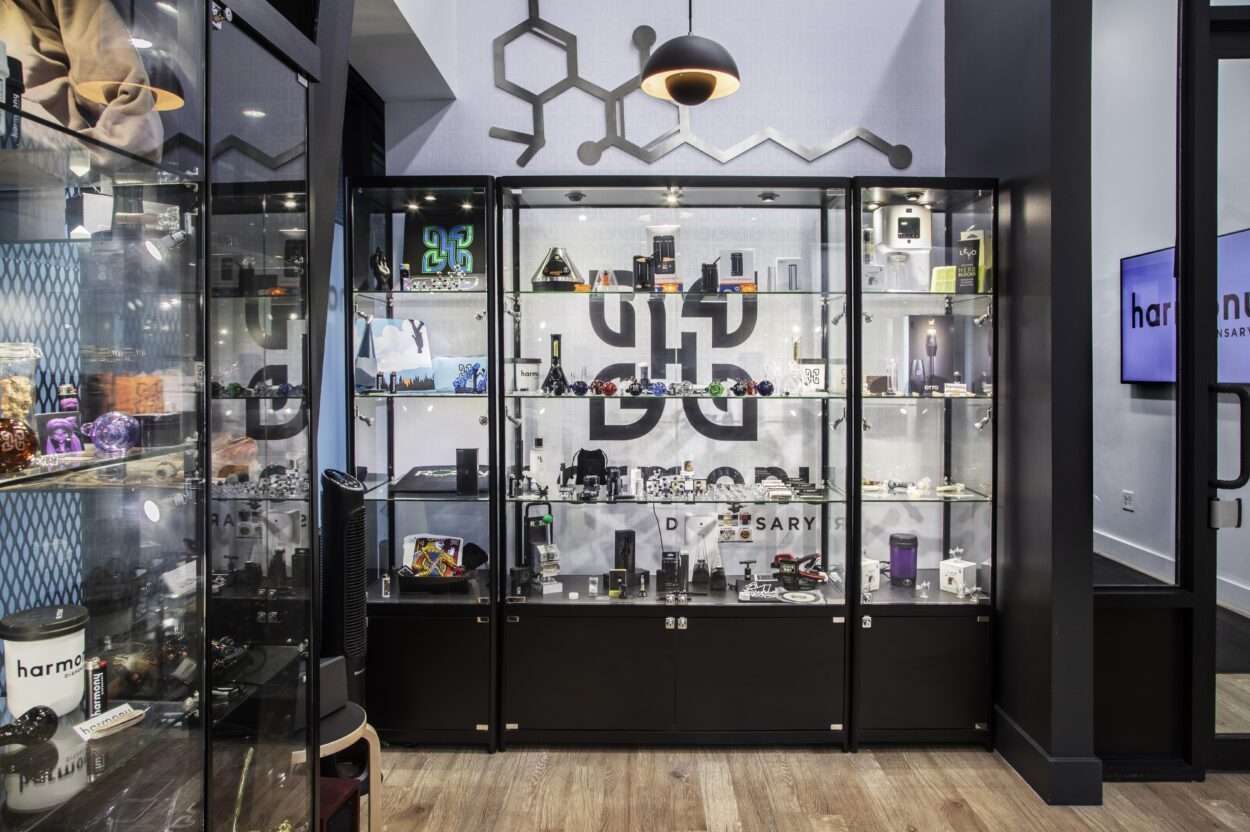 The NJCTA is an association of the existing Alternative Treatment Centers (ATCs)  or dispensaries, and those that won a license which was formed so they could better collaborate.

“There’s just so many things that we see that we can be helpful to improve overall,” said NJCTA Chair Shaya Brodchandel of Harmony.

Many agree that the medical cannabis program under former Governor Chris Christie was sub-par and that it has improved to varying degrees since Phil Murphy became Governor.

“We’ve come a long way from the previous administration that was suppressing this industry,” he added.

The NJCTA is against an unlimited number of licenses in the industry that will go to the Multi-State Operators (MSOS), not the microbusinesses. However, they are not in favor of caps on social equity licenses nor general micro licenses.

The NJCTA explained their position saying that Oregon had no caps, and their market was flooded with cannabis which led to the collapse of many small businesses. The NJCTA also noted that when potential investors see an uncapped market, it makes investing in a company with a license in it less valuable. They argued they need protection, which would create an attractive marketplace.

The bigger MSOs enjoy the “economy of scale” more than small business operators. The NJCTA argued if the goal is to focus on small business equity, it would only make it more difficult for smaller operators to succeed.

The NJCTA noted California had a rough transition from a modest medical cannabis market to the adult-use market with a tax structure that experts agree is overly burdensome to businesses.

With the setup of California’s adult-use cannabis regime, there was a massive exodus of consumers who went to buying cannabis on the illicit market, which led to significant shortfalls in tax revenue.

They are worried a similar situation could occur here.

“I don’t want to see that happen in New Jersey,” Brodchandel said.

The NJCTA believes the legalization bill tax levied on adult-use cannabis in New Jersey is prohibitively high, near 40 percent. That would lead to the black-market maintaining market share.

The NJCTA does not like the excise (or manufacturing) tax which was proposed to fund social programs for the communities harmed by cannabis prohibition. When a tax is levied at the cultivation level, the NJCTA said it’s hard to figure medical versus adult-use tax and a nightmare to monitor it in a way that protects supply and pricing.

The NJCTA believes taxing at the point of sale is best for an immature market like New Jersey’s. They believe it makes the most sense to have a low tax, then increase it as the market grows. Otherwise, they believe it is harder for newer, smaller entrepreneurs and hurts “economies of scale.”

However, others do not believe the tax will reach the prohibitive level the NJCTA believes it will. NJ Policy Perspective (NJPP), a think tank that analyzes taxation, said the price per ounce would be as follows:

Thus, as the price of cannabis increases, the tax decreases. So it should not be cost-prohibitive to buy legal cannabis due to the tax.

NJCTA and the Medical Cannabis Market

Brodchandel said that the NJCTA believes that the price of cannabis within the medical market will go down as they expand their operations. The NJCTA argued that currently, the medical dispensaries have small grows that make it difficult to sell at an affordable price. Anytime you’ve seen a medical market in transition, economies of scale expand, so the cost of doing business decreases he said.

“There are a few market dynamics in play as well,” Brodchandel said.

Regarding the lack of product variety in the NJ market, he said, “I think that under the medical program, there were many restrictions on the products that could be made.”

Brodchandel admitted that we’re “not yet at the point where we can have the products we want.”

“We just celebrated our 50th strain. That’s only going to grow,” he said regarding Harmony and the supply of different cannabis strains (or cultivars).

As the lab market grows, Brodchandel said they will be able to test more, allowing them to get more products available with detailed labels.

“That’s something that’s exciting to me,” he said.

Right now, there is only one state-run lab in New Jersey to test all the cannabis products

“There’s definitely a backup on the lab side,” Brodchandel added.  “I think we’re going benefit from access to labs to get into terpene profiles and not just THC and CBD.”

At this point, with a single lab at the NJ Department of Health, it’s difficult to get information for detailed labels that could help patients and consumers understand what they’re getting post-legalization.

Brodchandel said regarding home delivery, “It was the first issue that we pushed. He admitted that it took some time to adjust to COVID initially, which caused many issues no one saw coming.

“It takes time,” he added. “As an operator in New Jersey, it’s extremely complex. It’s more than just putting it in a car and delivering. Each ATC is working on their own parameters.”

With home delivery, ATCs have to comply with many regulations. Every company has to make an individual plan and use technical software. The process involves figuring out details that work out, how many products to take, Standard Operating Procedures (SOPs), logistics issues, insurance issues, and protecting against possible theft.

While the NJCTA believes that adult-use homegrow is difficult politically and logistically, medical homegrow is another story.

“If patients could grow in plants in their house, up to seven makes sense. That makes sense for the medical patients. They need supply,” Brodchandel said.

Brodchandel said their number one priority is to maintain an adequate supply, and only after that will the ATCs be able to supply the adult-use market

“We have patients that depend on our medicine, and we don’t want to disrupt that,” Brodchandel said.

Underground Entrepreneurs in the Legal Market

One big issue around legalization is how to cope with the existing underground market and those operating in that space.

However, once someone gets into the legitimate market, the NJCTA believes they should comply with all the regulations, especially testing products, and ensure only quality products free of metals and pesticides are sold.

Many underground entrepreneurs would likely prefer to operate in the manner they have been doing so, sourcing products from the West Coast.