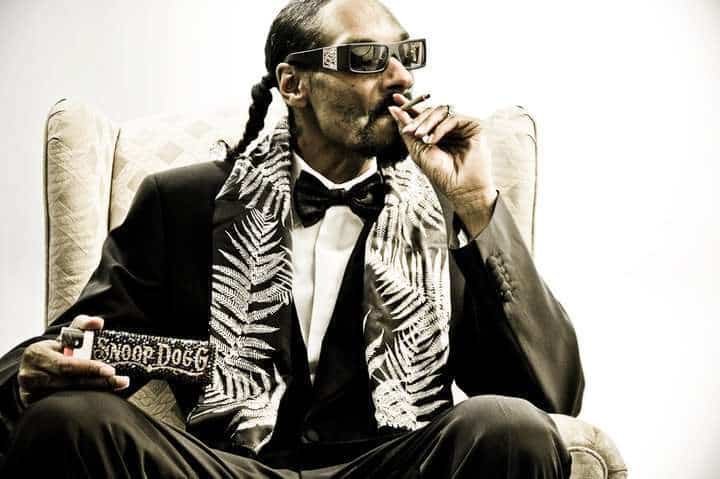 5 yrs ago I said we would re-start #jerseycity 4th of July Fireworks. We would add a free concert + we would gradually build it to be the best. We’re on our way – the headline performer for our #JerseyCity July 4th before the Grucci fireworks is….Snoop Dogg – #50StarFireShow pic.twitter.com/4XAo1fPdzx

“You can’t beat the views of Ellis Island and the Statue of Liberty on 4th of July. I think we’re going to have a superior product to anybody else in the region,” Mayor Steven Fulop said.

Throughout his career, Snoop Dogg has been an enthusiastic backer of cannabis and cannabis reform. He rapped about consuming cannabis in many of his songs. Furthermore, he appeared in the cannabis comedy classic “Half Baked” as a stoner who only comes around when there’s weed and then smokes all of it, much to the dismay of the other characters. He has appeared in other movies where he references smoking weed in a positive manner.

Snoop Dogg has also ventured a bit into the legal industry himself.

Jersey City is a hotbed of cannabis activity.