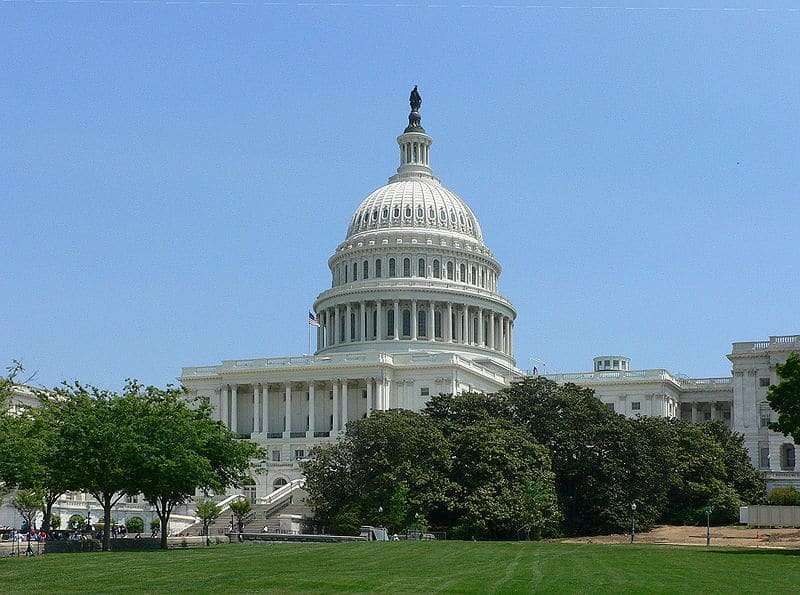 While Jeff Sessions continues to vilify cannabis and its users, the rest of the country is turning the corner on understanding cannabis legalization and breaking past the myths many endured and believed for years. As a result of the changing mindset, several states are looking to legalize cannabis as momentum builds throughout the country. Quite a few states have already legalized marijuana for recreational or medicinal use.

Which States Are Next?

Maryland’s legislature will be considering cannabis legalization after Senator Smith introduced a bill to legalize marijuana.

Last week, a New Mexico Senate committee approved a bill approving a voter approval for the residents of the state.

Recently, in Arizona, a pro-cannabis bill was introduced to the legislature. Additionally, Georgia, Illinois, and Minnesota (with 2 bills) are also each introducing legislation for debate and consideration.

One thing that all of these bills have in common is they give the power to the voters. Whether through a collection of signatures or a vote by the legislature, the question will be presented to the voters, allowing them to choose the outcome in regards to cannabis. This has already been seen in places such as Washington, which is home to cannabis-based businesses such as this Buddha Buddy DC delivery service.

Where Does New Jersey Stand on Cannabis Legalization?

On the contrary, New Jersey lawmakers are expected to push cannabis legalization through the legislature. As of this moment, only Vermont has legalized cannabis without going to the voters for approval.

Furthermore, last week, an assemblyman introduced a new bill to legalize hemp for farmers in New Jersey and another bill is expected to be introduced by Assemblyman Carroll.

While some New Jersey towns have begun to express their reefer madness, cannabis in NJ is expected to become legal in the not-so-distant future. Just this week, lawmakers and other lobbyists are attending a trip to Las Vegas to observe legal cannabis in practice.

Additionally, Governor Murphy signed an executive order expanding the medical marijuana program in New Jersey, almost immediately after taking office, which sets a tone for moving to recreational cannabis next.

Medical marijuana is used to treat chronic and debilitating pain, epilepsy, glaucoma, PTSD, ALS, side effects of cancer treatment, side effects of HIV/AIDS, Crohn’s disease, multiple sclerosis, and other painful illnesses. We will not deny people compassionate care any longer.

What do you think? Should cannabis be legal for adult use in New Jersey?

Do you like what you have been reading? Want to have articles and content delivered to your inbox?