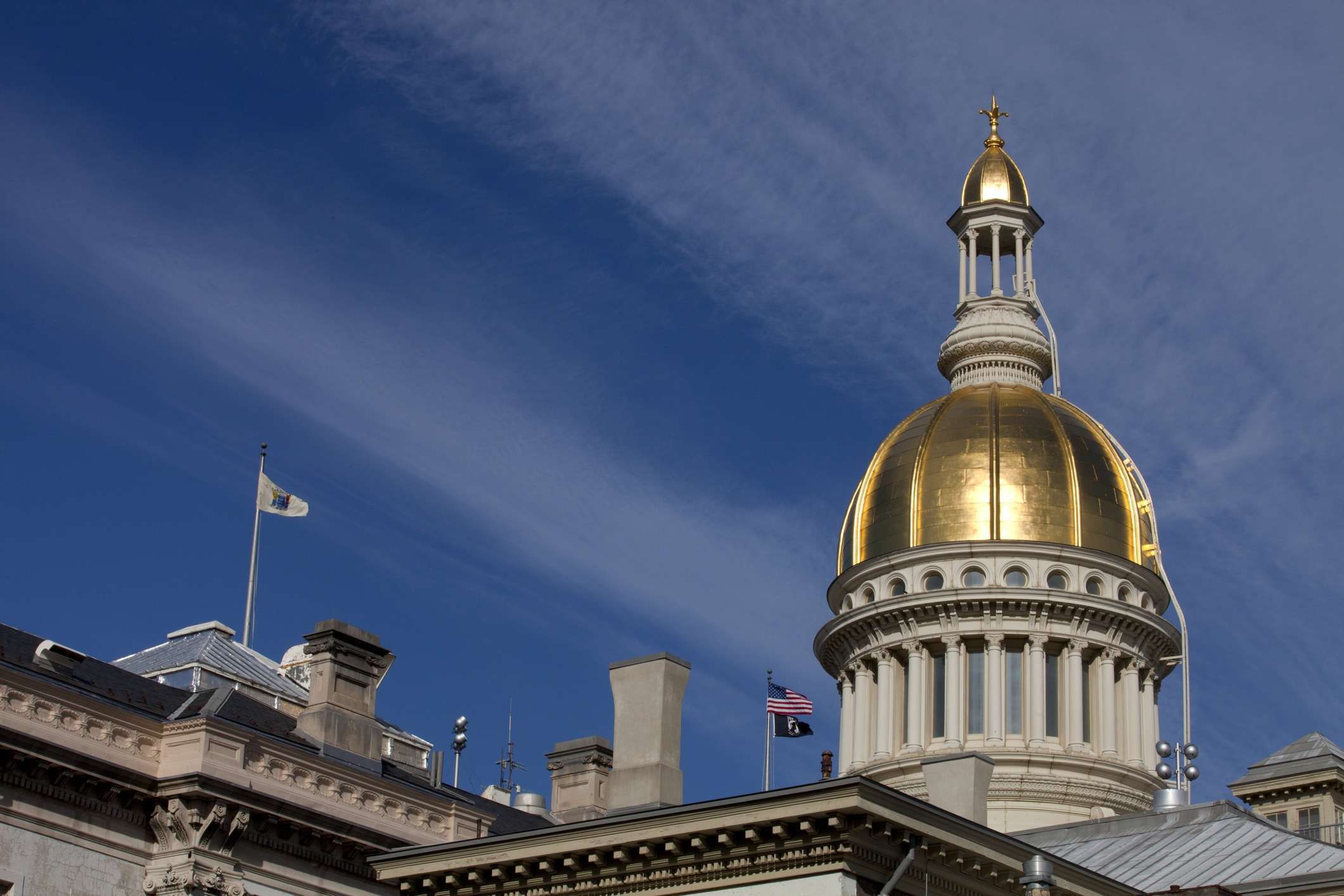 Several lawmakers are focusing on an expansion of NJ medical cannabis while the patience of some waiting for legalization is wearing thin for those who expected Murphy to legalize cannabis within 100 days.

Vitale’s bill would make several changes and additions, including the following:

Scutari is also the primary sponsor of the leading legislation on the legalization of cannabis in New Jersey, although it is the most prohibitive of the various bills for legalization that have been introduced (besides Ron Rice’s decriminalization bill.)

Expansion Of NJ Medical Cannabis continues in the Assembly

Assemblywoman Jo Anne Downey (D-Monmouth) sponsored and introduced a joint resolution urging the DEA and the federal government to remove marijuana from Schedule I status.

The federal Controlled Substances Act sets out five “schedules” of controlled substances, known as Schedules I, II, III, IV, and V.  A substance is placed in Schedule I if it has “high potential for abuse” and “no currently accepted medical use in treatment in the United States,” and if there is “a lack of accepted safety for use of the drug or other substance under medical supervision.”  Substances in Schedule I cannot legally be prescribed by a practitioner.

Medical marijuana has been legalized in 30 states, including New Jersey and in the District of Columbia, and recreational marijuana has been legalized in nine states and in the District of Columbia. Policymakers in these states have found that the use of marijuana is appropriate and safe, and millions of residents of these states have legally used marijuana under state law. Nonetheless, marijuana is a Schedule I substance under federal law, along with heroin, LSD, mescaline, and other substances that are known to be dangerous and potentially lethal.

By contrast with Schedule I, substances are placed in Schedules II, III, IV, and V if they have accepted medical uses, and such substances may be prescribed by physicians, although the substances have a potential for abuse.  Federal law provides a process by which the Drug Enforcement Administration (the DEA) may reclassify a substance from one schedule to another. Removing marijuana from Schedule I and reclassifying it into an appropriate schedule would reflect the medical uses and therapeutic effects of this substance.

Last month, Downey introduced a bill to expand the medical program in New Jersey, specifically with a focus on minors.

Emotional testimony from Asw. Joann Downey and the family of Jake Honig on a law to expand access to medical marijuana. ‘Jake Honig’s Law’ is in honor of a Howell resident diagnosed with a rare form of brain cancer at the age of two @NJLD11 pic.twitter.com/gFhacnpG8U

Although cannabis is not fully legal in New Jersey yet, the medical program continues to expand, and Governor Murphy continues to publicly voice support. Budget projections from the “marijuana tax” for the fiscal year 2019 did not change and continue to maintain $80 million in revenue from cannabis.

All eyes are on the cannabis industry and the emerging NJ marketplace. Along these lines, last week, Acreage Holdings announced its entry into the New Jersey cannabis space, the same firm former Speaker of the U.S. House of Representatives John Boehner recently received criticism for joining after years of supporting marijuana prohibition.